You can now download iOS 14.6 final IPSW links and OTA profile along with iPadOS 14.6. Here are all the details that you need to know before you take the plunge and go through with the installation of Apple’s latest releases.

The final public release of iOS 14.6 and iPadOS 14.6 comes just over a week after Apple seeded a Release Candidate of both firmware versions to registered developers. Those developers were able to download and install iOS and iPadOS 14.6 RC via the Developer Center and as an over-the-air update. 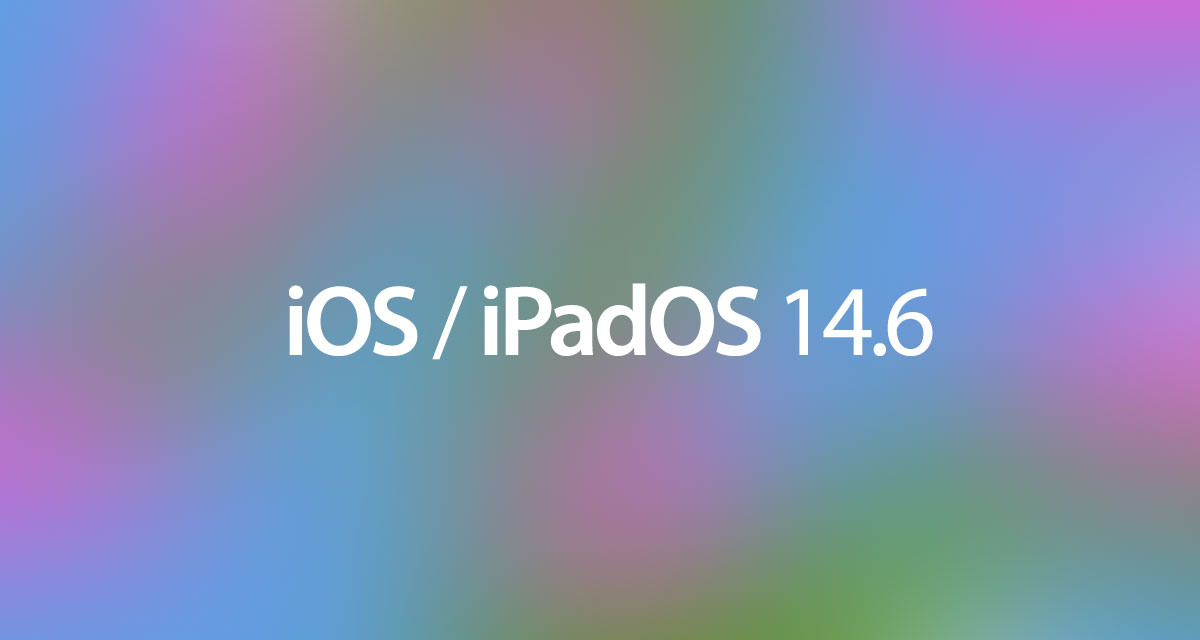 This latest and final release to the general public is essentially the same version as that RC. From the main marketing perspective, this latest release includes a slew of new Apple Music features that have been widely discussed over the last few weeks. This includes Spatial Audio, Dolby Atmos, and Lossless Audio. Serious audiophiles who subscribe to Apple Music can take advantage of the new Lossless Audio feature that provides music at a much higher quality with the intention of bringing “studio quality” music directly to the listener’s ears.

The Spatial Audio feature for Apple Music is designed to make it sound as though the playing music is coming from all around the listener. Thousands of tracks will feature support for Spatial Audio with Apple hoping that over 75 million tracks will support Lossless Audio.

In addition to Apple Music improvements, iOS 14.6 and iPadOS 14.6 adds the ability to use an email address for a lost AirTag, it introduces subscriptions to the Podcasts app, and lays the necessary architectural foundation for Apple Card Family, in supported countries.

Apple has also used this latest release to fix a slew of issues that have been bothering iPhone and iPad owners. Fixes have been put in place for Unlock with Apple Watch, blank lines appearing in the Reminders app, and for an annoying issue with Bluetooth devices disconnecting.

In order to download and update to this latest version, simply head over to Settings > General > Software Update section of your device and grab the OTA update from there. 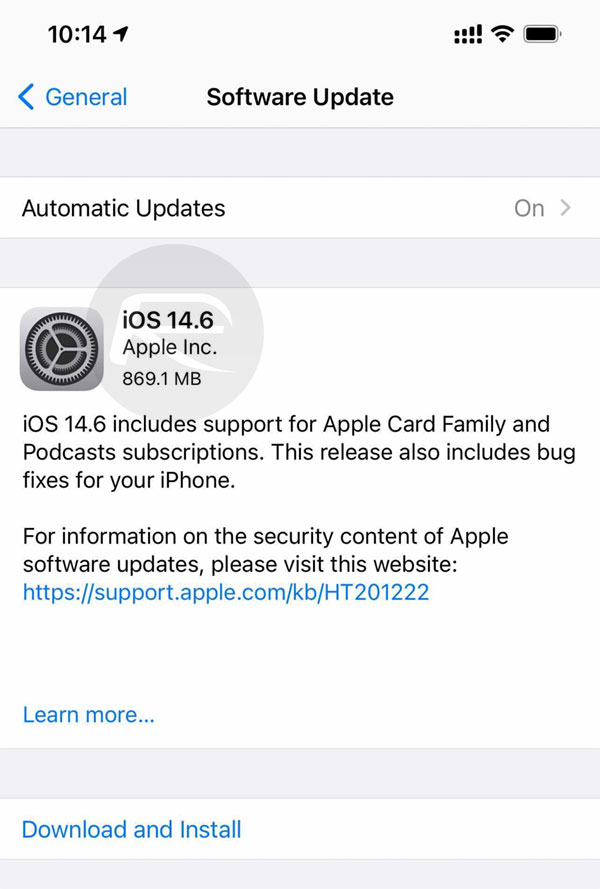 Alternatively, you can update using IPSW file on iTunes on Windows, or Finder on Mac. You can find and download the IPSW file of iOS 14.6 or iPadOS 14.6 for your device from the links given below:

Full iOS 14.6 and iPadOS 14.6 final version changelog is as follows:

Apple Card Family
– ‌Apple Card‌ can be shared with up to five people, including anyone 13 years or older in your Family Sharing group
– ‌Apple Card‌ Family adds support for families to track expenses, manage spending with optional limits and controls, and build credit together

This release also fixes the following issues:
– Unlock with Apple Watch may not work after using Lock ‌iPhone‌ on Apple Watch
– Reminders may appear as blank lines
– Call blocking extensions may not appear in Settings
– Bluetooth devices could sometimes disconnect or send audio to a different device during an active call
– ‌iPhone‌ may experience reduced performance during startup