If you’d been hoping that the new Apple Watch Series 8, likely to be announced later this year, will have a suite of new sensors, you’re going to be disappointed.

According to a new report, the new watch won’t bring any sensors that we aren’t already enjoying with Apple Watch Series 7. 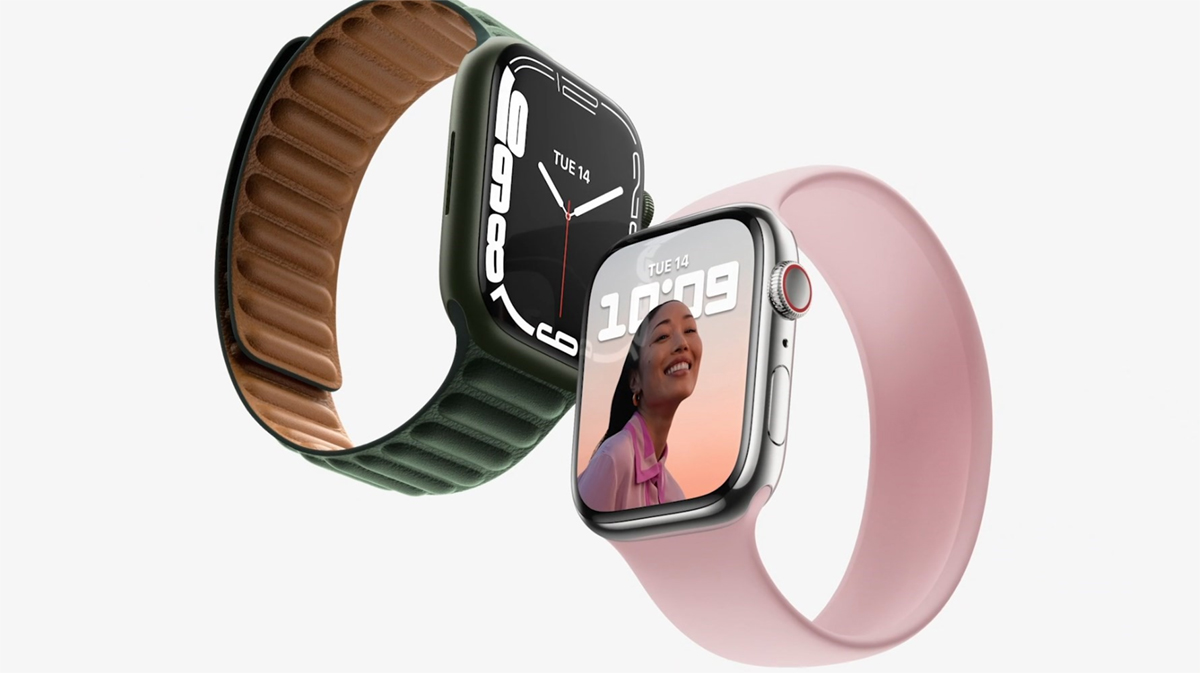 That’s according to Bloomberg’s Mark Gurman writing via the weekly Power On newsletter. Gurman says that while there was talk of a body temperature sensor being part of this upcoming release, that now seems less likely.

Don’t expect any of these soon, though. Body temperature was on this year’s roadmap, but chatter about it has slowed down recently. Blood pressure is at least two to three years away, while I wouldn’t be surprised if glucose monitoring doesn’t land until later in the second half of the decade

The addition of a temperature sensor as well as blood pressure and blood sugar sensors would make for quite the Apple Watch proposition, especially for people with blood pressure issues or those with diabetes. Those two sensors seem even further out, though, with all three new sensors unlikely to join the current crop for years yet.

Apple Watches already manage to save lives with the sensors that they already have built in. Imagine the good they could do when all of these sensors are added, too.