According to a new research note seen by MacRumors, all three watches will debut in the second half of 2022 — matching a release cadence that we’ve come to expect from the Apple Watch lineup. 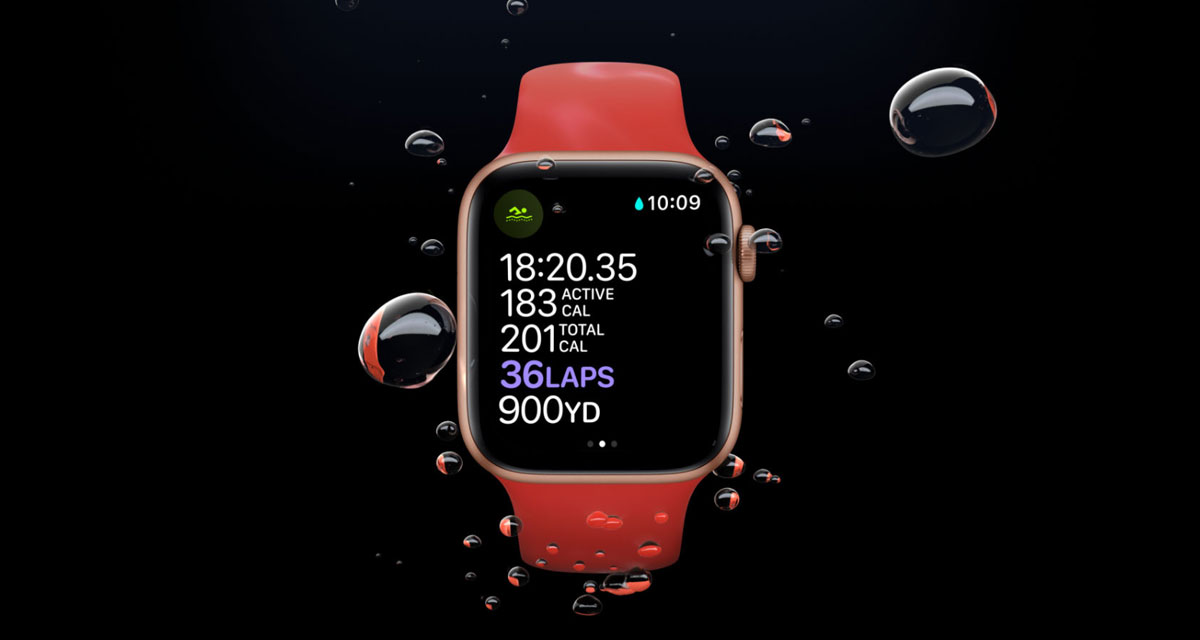 The smart money appears to be on something akin to an Apple Watch in one of the rugged cases third-party accessory makers already sell. 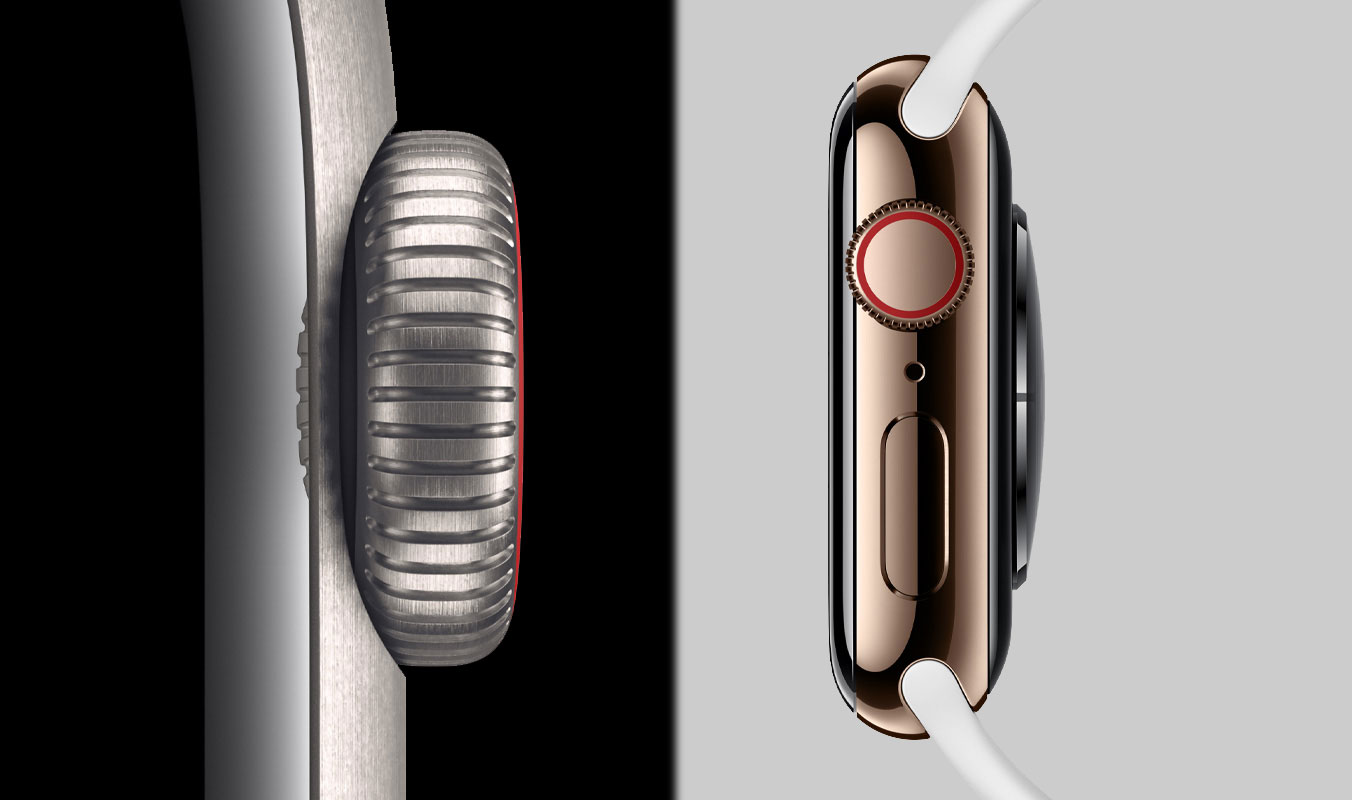 Both Kuo and Bloomberg’s Gurman have a decent track record on this kind of thing, although expectations for a completely redesigned Apple Watch chassis turned out to be incorrect earlier this year. We expect to learn more about future Apple Watches as we work our way through next year.