Kuo: Redesigned AirPods Pro Are Coming Towards The End Of 2022

Apple just refreshed the AirPods earbuds with a new design, but the current AirPods Pro have gone untouched for years. That’s going to change, according to a new report citing an investor note written by analyst Ming-Chi Kuo.

According to MacRumors, Kuo believes that Apple will refresh the AirPods Pro with a new design in late-2022, meaning we could still be as much as a year away from seeing what Apple has been cooking up deep inside Apple Park. 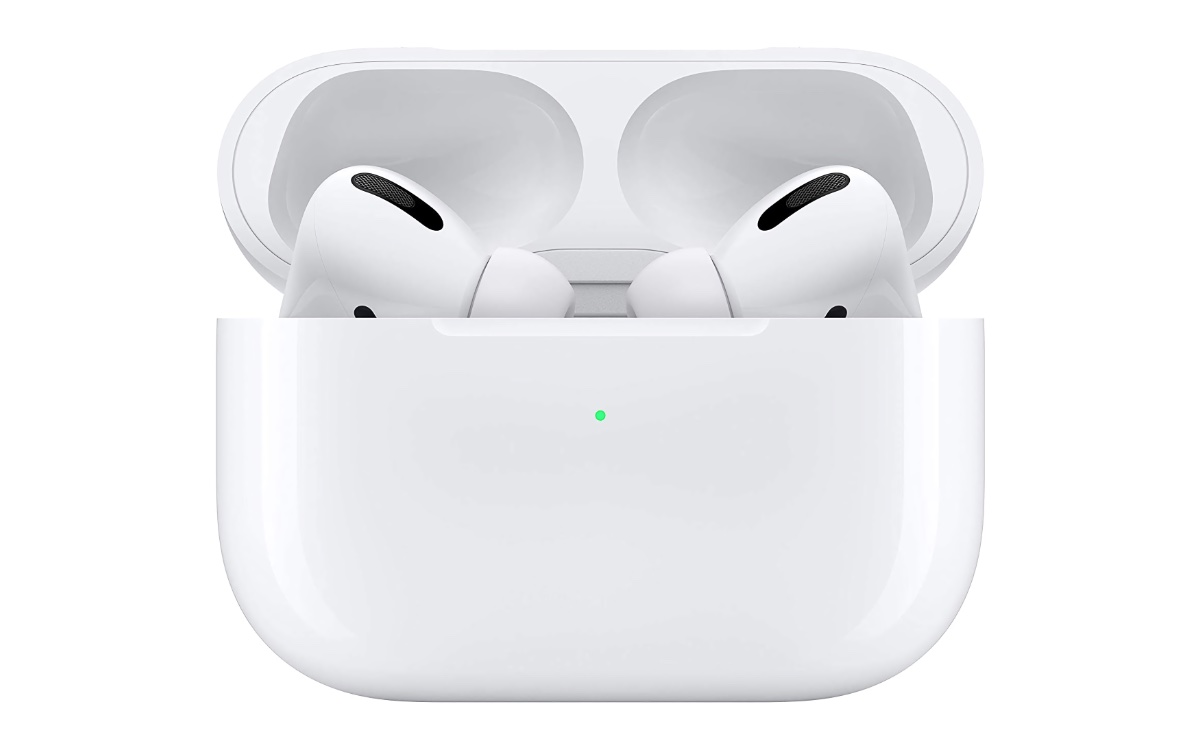 It also suggests that we could see an announcement alongside iPhone 14 or whatever the next iPhone winds up being called.

In a note obtained today by MacRumors, Kuo said that the second generation of the ‌AirPods Pro‌ will launch in the last quarter of 2022. Reports have suggested a launch next year, but excluding one rumor suggesting a third-quarter launch, a specific timeframe has yet to be revealed. The new ‌AirPods Pro‌ is rumored to feature an entirely new design that dispenses with the short stem that comes out of the bottom for a design similar to the Beats Fit Pro.

If the report turns out to be accurate we can expect Apple to ditch the stem that we’re al so familiar with, deciding instead to go for something more akin to the new Beats Fit Pro. 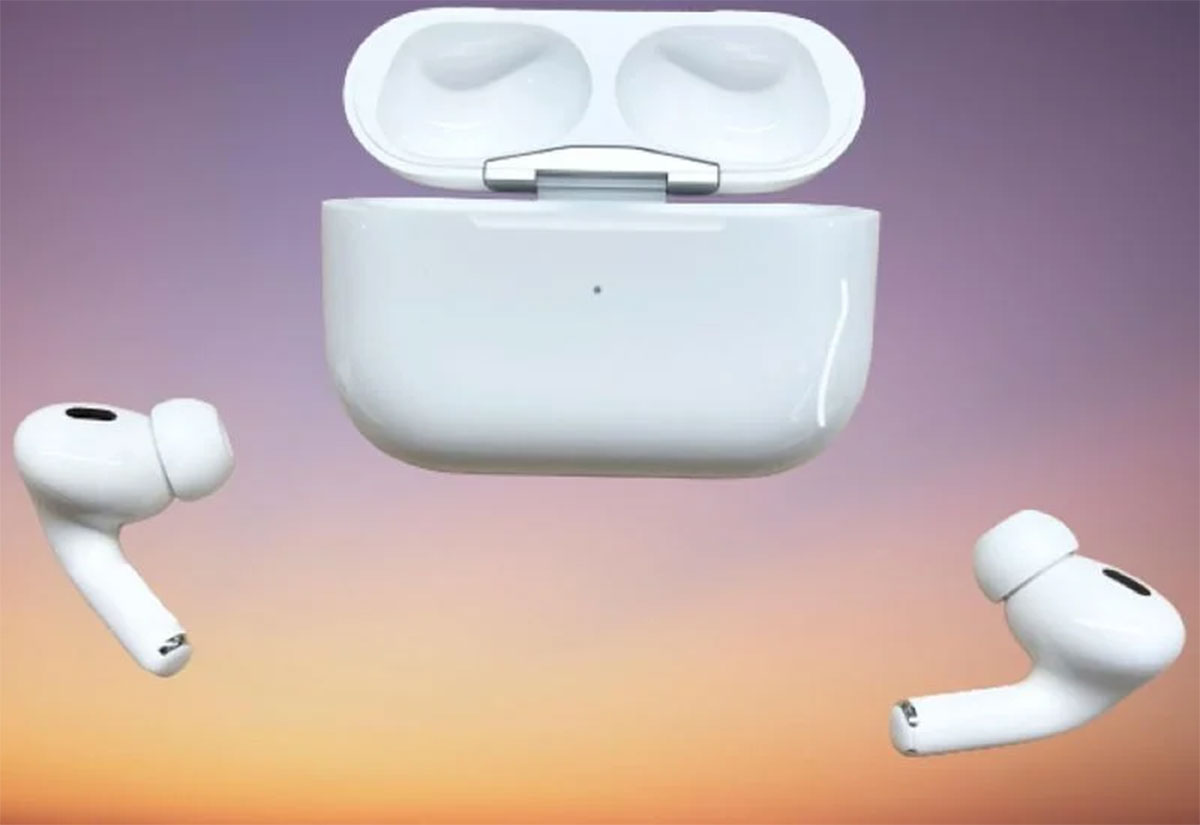 Hopefully we’ll also finally see some new colors as well. As iconic as white AirPods Pro are, we’d love to see some black, red, and more colors join the lineup.