Apple Releases iOS 15.2 Beta 3 And More To Developers Ahead Of Official Release

All of the new updates are available for download now.

While only available to developers right now, these updates will also presumably trickle down to those on the public beta program within the next day or two, too.

According to a 9to5Mac report, these are the releases that are now available to developers — assuming they have the correct installation profile installed, of course.

The biggest of these changes is undoubtedly coming to iOS 15,2 with the addition of a new App Privacy Report giving users more information about what kinds of information and sensors apps are accessing. It’s part of Apple’s continued focus on privacy and could well out some apps that are not being as careful with our data as we thought. 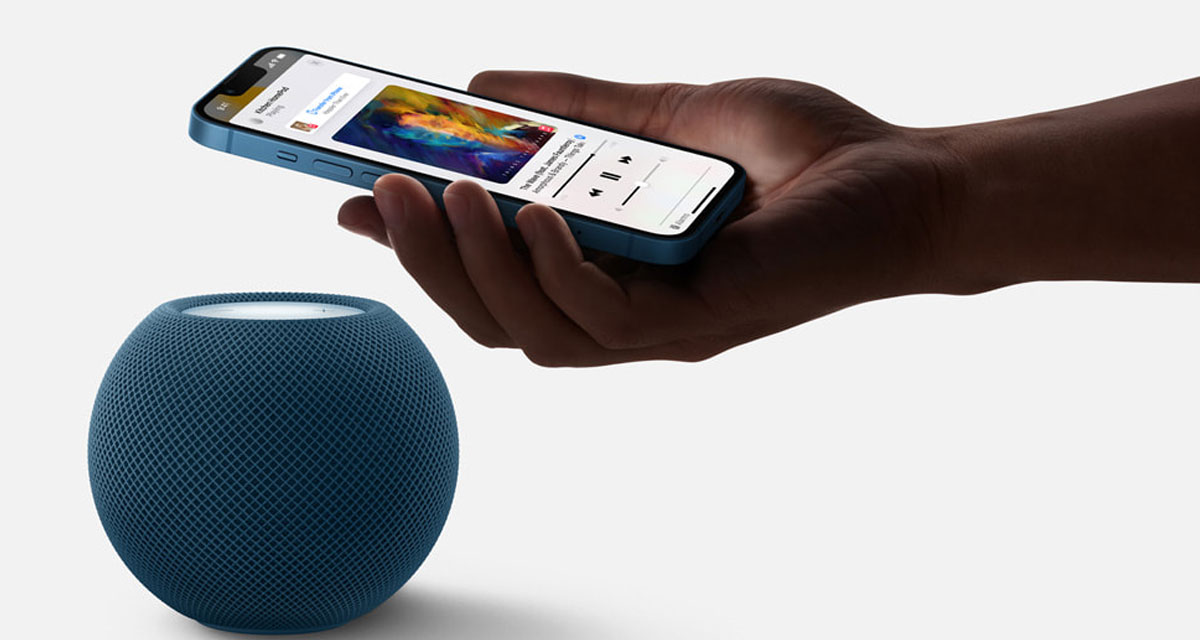 There is no telling when these updates will be made available to the public, unfortunately. But given past releases we don’t expect to have to wait too long to get them installed. For now, let’s see what the developers and public beta testers find — they find the bugs so that we don’t have to!