So the thought of improving battery life even further is impressive, and that’s what we can expect inn 2020 according to Korean website, The Elec. 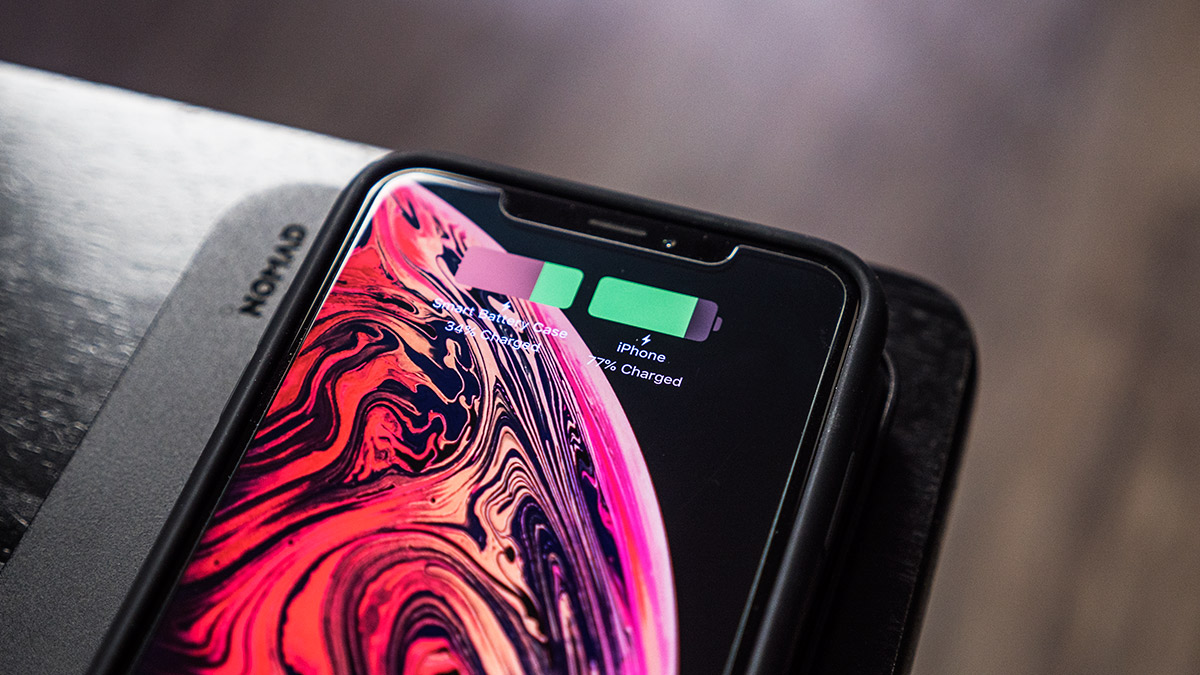 According to the report, the new iPhones will use a custom battery protection module that is almost 50% smaller than the one used in previous handsets. That will free up space inside the iPhones, with that space being taken up by larger batteries.

The battery protection circuit is used to make sure that batteries don’t suffer from being over charged. It also manages the battery discharging, with the new part said to be supplied by ITM Semiconductor.

The company is believed to be combining the protection circuit with a MOSFET and PCB, making the overall package smaller. That, in turn, frees up space on the inside of future iPhones.

Larger batteries are always welcome and we’re keen to see just how long these things can run on a single charge. Apple is expected to announce as many as five new iPhones in 2020 – including the iPhone SE 2 likely to be named ‘iPhone 9‘ – although not all will make use of this new part. The high-end iPhones will likely be announced in September and then go on sale the same month.