Tesla has rolled out a new feature to its Chinese customers that allows them to quickly and easily share a video from their phone to their car’s big screen.

While Tesla already allows people to quickly share Google Maps locations and YouTube videos to their cars using the Tesla app, this new expansion allows other apps to be involved. 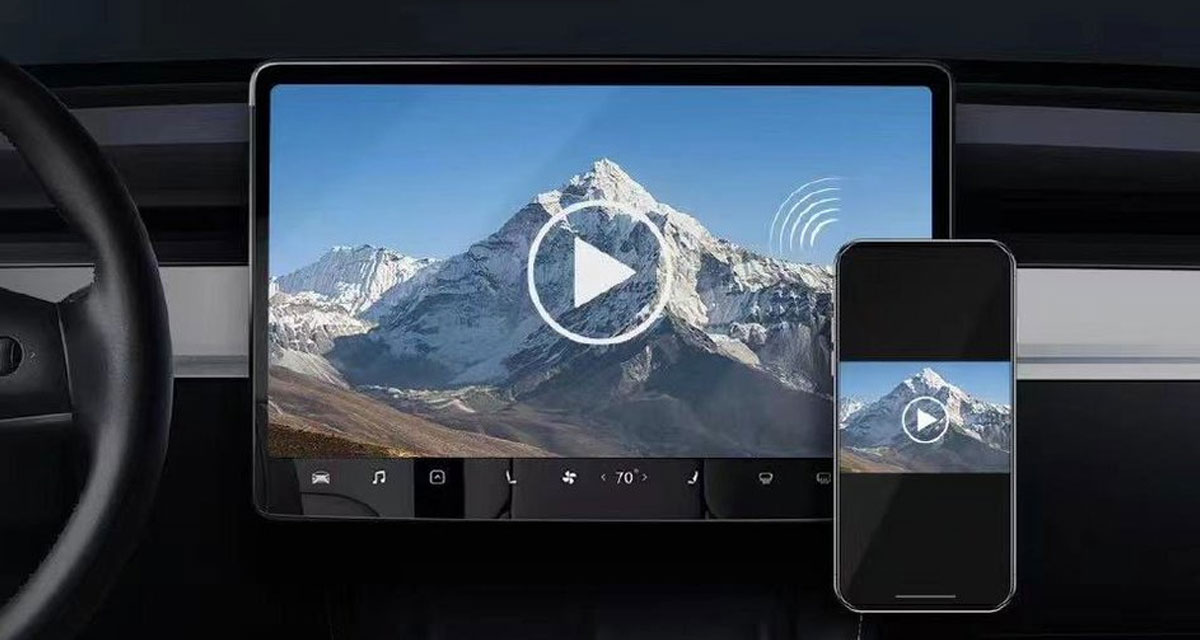 And while there is no explanation of when this feature will move internationally, we can only hope that it does happen in the future.

According to reports, A Twitter user has shared details on how the process works, and it’s fairly simple.

That’s all there is to it. Those hoping to use this new feature will need to have the V4.11.0 release of the Tesla app installed, while they will also obviously need to be located in China, too.

Tesla has previously brought new features and expansions to China before the rest of the world and seems likely that it is doing the same this time. This comes as CEO Elon Musk has other things on his mind, with his failed buyout of Twitter in line to cost him a pretty penny in breakup fees.