Chipmaker Qorvo has announced that it is working to take advantage of a new feature of iOS 16 that will allow apps to make use of Apple’s U1 chip to offer real-time location-based interaction with apps even when those apps aren’t active.

Apple announced as part of the iOS 16 unveiling last month that it would allow companies to build accessories that use the U1 chip, tying that into the way apps interact. 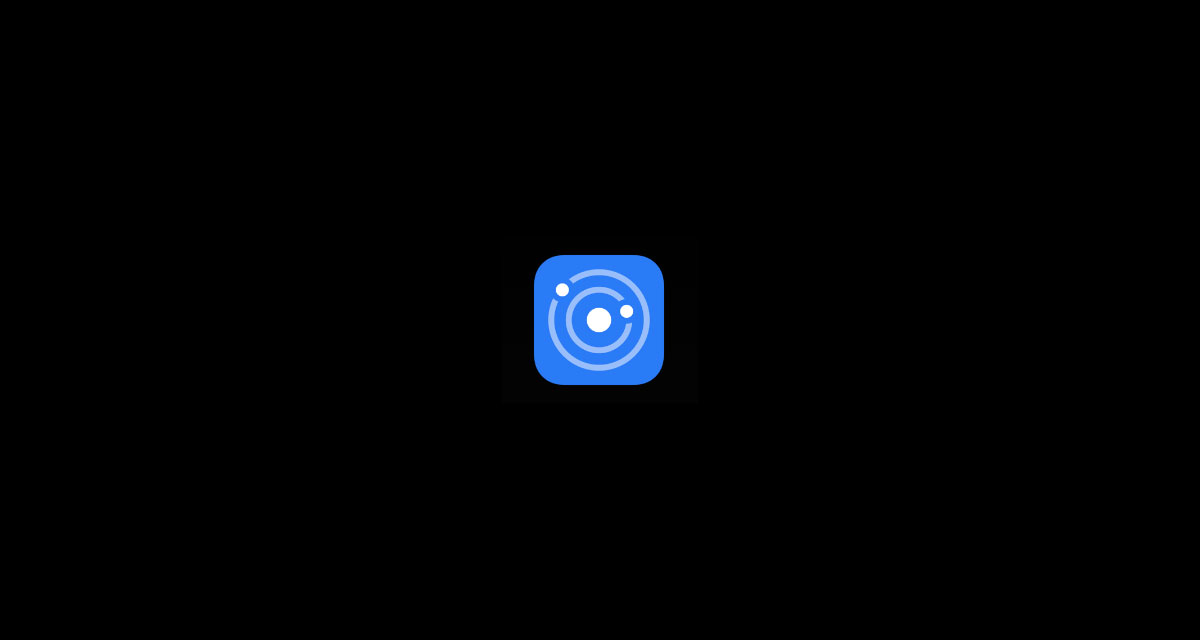 Now, Qorvo says that the move will open up a new world of location-based interactions that could allow the U1 chips to notify iPhone apps when someone walks into a room, turning on a light to other accessory in the process.

Qorvo has also announced that its Ultra Wideband chips are now fully certified by Apple and now carry the MFi branding. That will in turn allow accessory makers to use those chips to create their own accessories that interact with iPhones and Apple Watches.

Apple’s iOS 16 is now being tested with developers and by those who are part of the public beta program.

It will likely be made available to the public in or around September, alongside the new iPhone 14 devices that will see the removal of the notch on the Pro models.