If you’re looking to jailbreak iOS 15.6 on your iPhone or iPad, you’re definitely in the right place! Here’s the latest status update on what you need to know regarding iOS 15.5 jailbreak before you update!

Apple has now made iOS 15.6 and iPadOS 15.6 available to the public following a developer and public beta program that saw plenty of testing time. 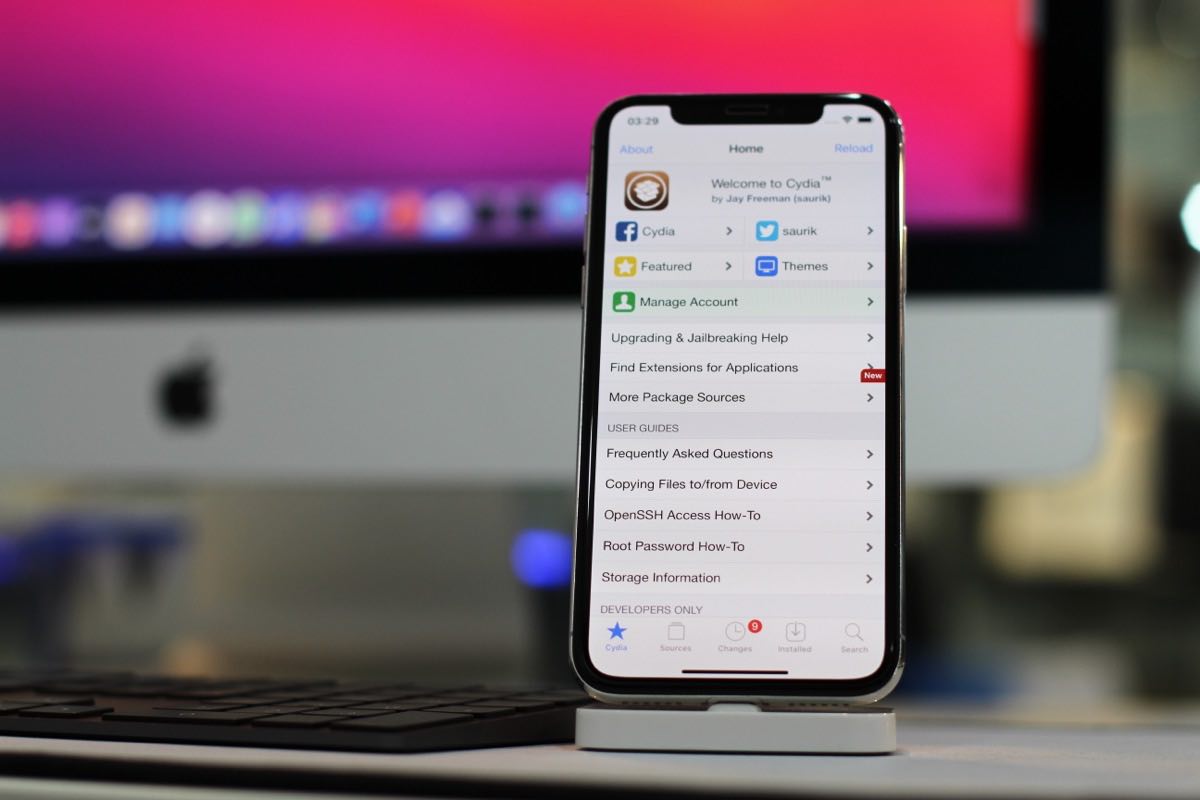 That should mean that this new release is one of the best in terms of performance and stability. But there’s one question — can this version of the software be jailbroken?

As ever, that’s a question that will depend on what devices you’re using — and it isn’t always good news.

Those using an iPhone X or older are good to go, and you need not worry about any future iOS update breaking your jailbreak. That’s because those devices can be jailbroken at the bootrom level thanks to checkm8 exploit at hardware level and Apple can’t do anything about that. You’re good to go but you will have to wait for developers behind Checkra1n to update the tool.

The news isn’t so positive if you’re using a more modern device, however. Those with the recent iPhone 13 are out of luck entirely. A new jailbreak could be released in the future, but it hasn’t happened yet. Never say never, but it seems unlikely right now.

That might not be the news many of you reading this were hoping for, but unfortunately that’s the situation we find ourselves in right now.