iOS 16 Beta 5 Download, Release Date: When Is Apple Expected To Release It?

Looking for the iOS 16 beta 5 download and release date for iPhone and iPad devices? Here’s when to expect it to seed it to developers, assuming past release dates are any guide — and they usually are!

That being said, Apple’s fourth beta for iOS 16 was one of the late ones, although it seems unlikely that Apple will make a habit of such long periods between releases. 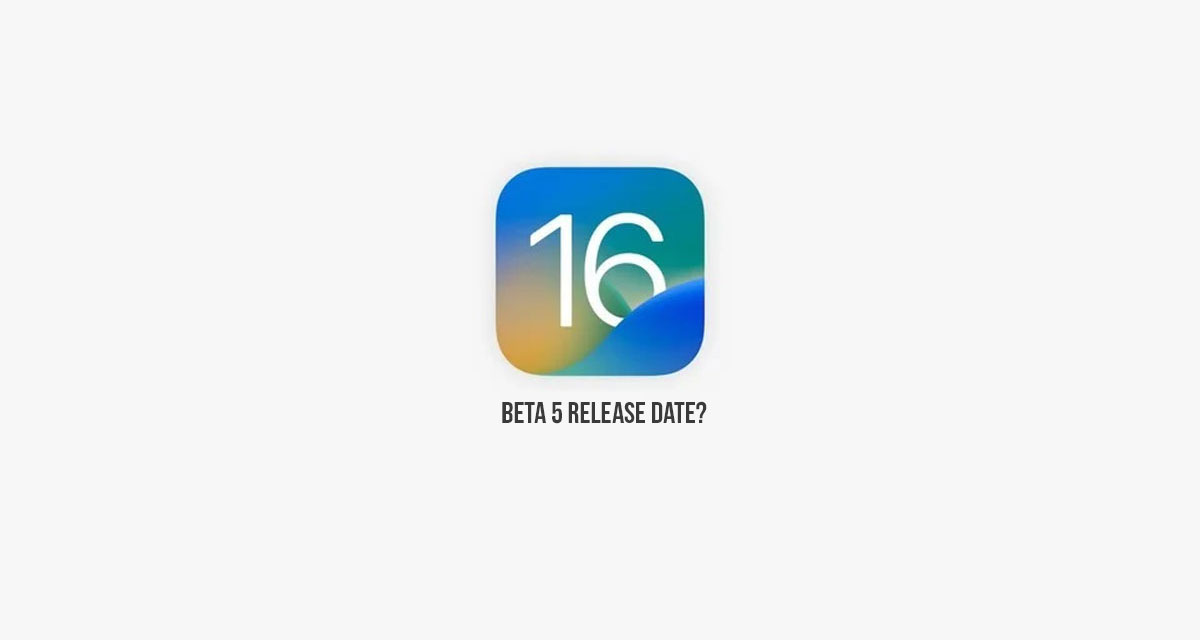 Apple tends to release its newest betas every couple of weeks which means, if Apple sticks to that norm, we should expect it to release the next update on Wednesday, August 10. That would be the fifth release as we work our way towards an expected September release alongside a new round of iPhones.

Anyone wanting to install the latest beta will of course need to get their hands on the correct developer beta profile and install it on their device. And, as ever, it’s important to remember that this is a beta release and downloaders should expect that there will be issues.

However, the last couple of iOS 16 betas have been surprisingly stable — although some apps, like those for banks, are still proving problematic for some people.

Those who would prefer to wait for the final version of iOS 16 to be released are wise to do so. That, and the iPhone 14 lineup, should all be available in the middle of September all being well.