Apple has removed the AirTag’s battery indicator from the Find My app in the latest versions of iOS, macOS, and watchOS.

The company is yet to confirm why it took the decision to remove the indicator, but it’s being suggested that it could’ve be down to issues making the indicator reliable. 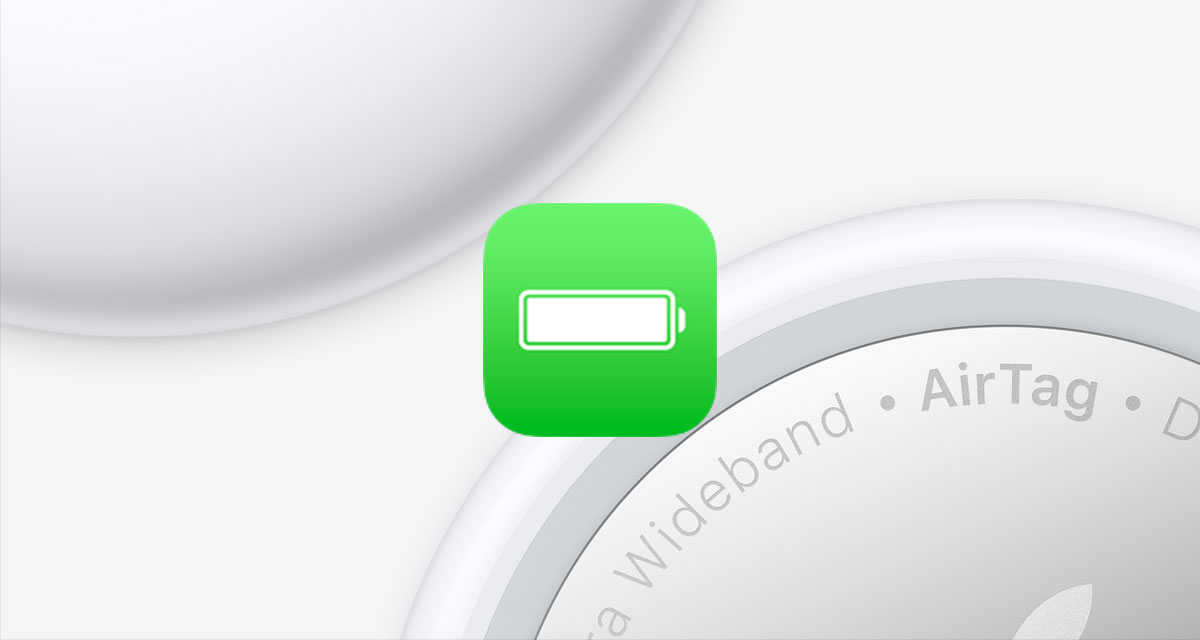 The removal of the indicator appears to have happened in iOS 15.6, macOS 12.5, and watchOS 8.7 and was first spotted by iCulture.

Apple also appears to have removed all references to the battery indicator in the online Find My documentation, and although there has not been an official explanation as to why this change has been made.

It’s thought that the indicator could have been removed due to issues Apple has had with regards to making the indicator appear correctly. Some reports have mentioned an battery being indicated as being empty, while that was very much not the case. If that is indeed accurate it is possible that we will see the indicator make a return in the future, although it’s also possible that it is gone for good.

While the battery indicator is no longer available alongside the AirTag in Find My, those whose batteries are ready to be replaced will continue to receive the low battery warning messages, however.