Sony took to the stage at CES to announce its latest virtual reality headset, imaginatively dubbed the PlayStation VR2.

Alongside the headset, the company also announced a new game that should help get the excitement up — Horizon Call of the Mountain will follow next month’s Horizon Forbidden West release. 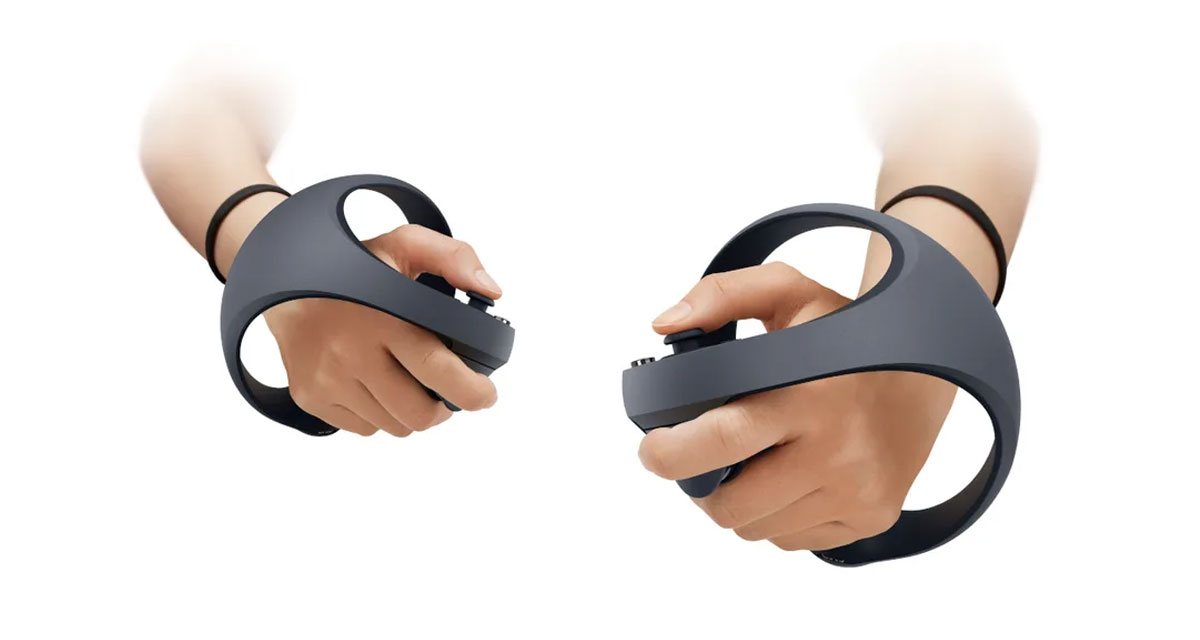 As for PlayStation VR2, Sony says that the headset will work with the PS5 as you might expect, while the new controllers are called Sense controllers. The headset supports 4K HDR content at 90 and 120 fps as well as a 110-degree field of view and foveated rendering. Haptic feedback and eye tracking are also included, two features that should open a world of possibilities for game developers.

Unlike the original PSVR, Sony says that the new headset will connect to PlayStation 5 consoles using nothing more than a single USB-C cable, which is a big improvement. We still don’t have a release date or price, though.

The new Horizon Call of the Mountain game looks impressive, although again we don’t know when that will ship — although it will likely arrive alongside the headset. Sony did at least share a short teaser trailer of what we can expect and it’s fair to say things are looking pretty great.

As ever, the PlayStation VR2 will live or die on its games, so we’ll see what Sony and its partners have up their respective sleeves before getting too excited.