If you’ve experienced a strange screen distortion when using Windows 10 on a Mac, don’t worry. Apple knows what’s going on and it’s published a new support document all about it.

Oddly, it appears that the problem only relates to the right side of the display and on Macs that are using AMD Radeon graphics. If you’re using an external display, things might be even worse with the whole screen distorted. 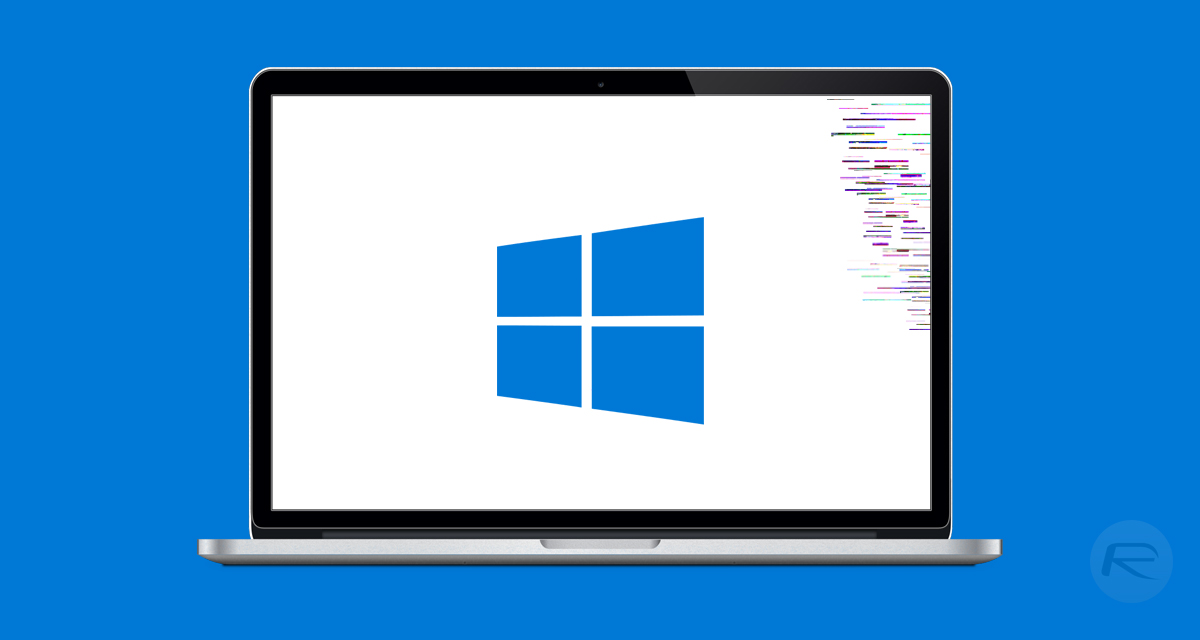 If you’re impacted by this Apple says that you should update the AMD drivers while in Windows. But if that isn’t possible because none are available, there’s a workaround that involves running at a reduced resolution.

If updated AMD graphics drivers aren’t yet available for your Mac model, you can work around the issue on an external display by reducing the resolution of the display or using a lower-resolution display.

Apple details the steps requires to make this all happen over on its new support document. One word of warning – the workaround is no use on Apple’s Pro Display XDR or the LG UltraFine 4K and 5K displays.

Apple is clearly laying the blame squarely at AMD’s feet here, something that will be difficult for users to stomach if they have to resort to using this workaround at all.