The Pixel 4 and Pixel 4 XL are still months away from being announced, but following leaks last month, Google took the unusual step of announcing the phone was indeed in the works. Nothing more was said, but @OnLeaks (Steve Hammerstoffer) has now shared new 3D CAD renders of the phone via Pricebaba.

The CAD renders give us one piece of information that wasn’t previously available in the actual dimensions of the Pixel 4 XL. Those dimensions are 160.4 x 75.2 x 8.2mm with a 6.25-inch display and they mean we’re going to get a device that is physically larger than the Samsung Galaxy S10+. Oh, and the Pixel 4 XL will have a smaller display. 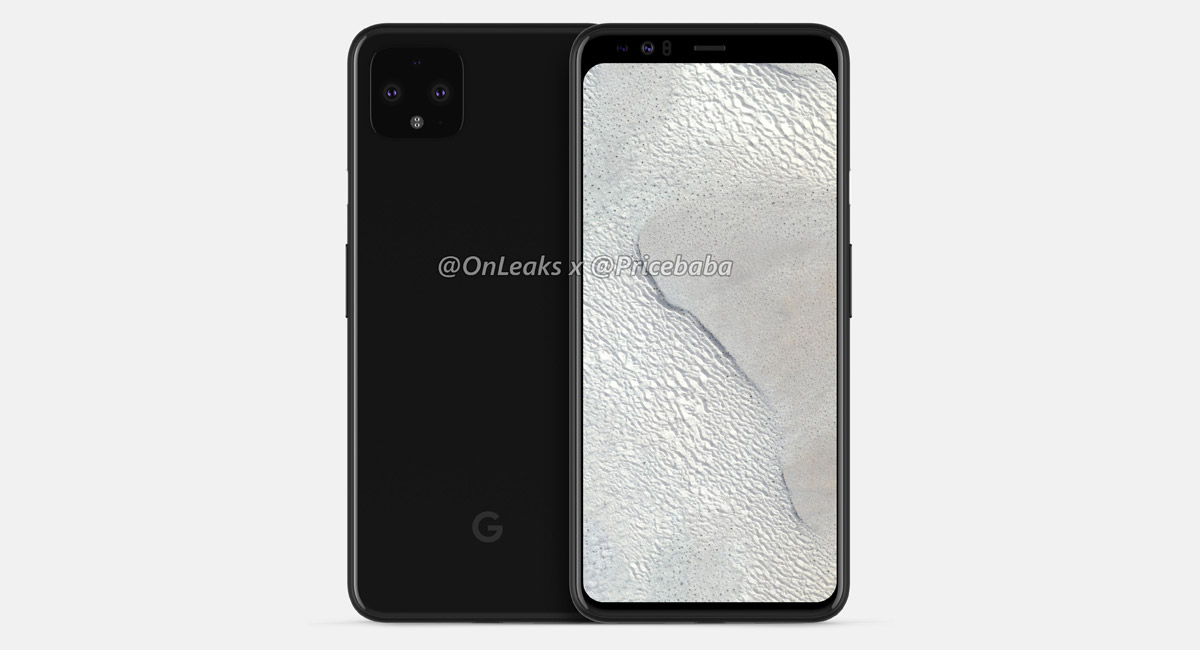 We, of course, don’t know for sure that any of this information is accurate, although @OnLeaks does have a good history with these things. It does also give some hope that the sizeable forehead in these renders isn’t real. There’s a chin, too, although its smaller than the bezel at the top of the display.

Other phones with smaller, or no foreheads, have done so by moving the front-facing camera off the top of the device altogether. Others have have used a notch or cutout similar to the iPhone X and Galaxy S10. Google appears to be going neither route, hence, the forehead.

Whether any of this puts you off is up to you, but with the Pixel 4 and Pixel 4 XL still months away from being announced, we’ll wait until we see the real thing before we start worrying too much. 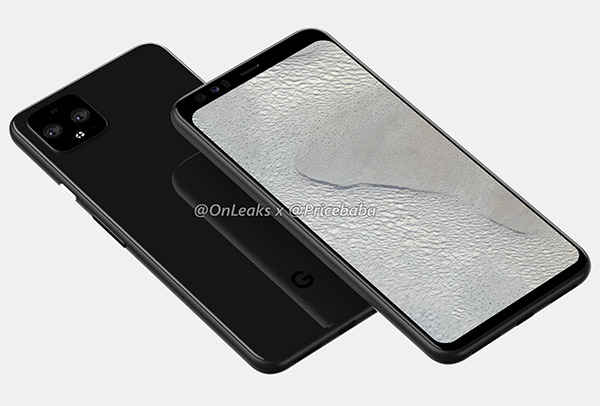