Amazon is currently looking to clear its inventory of MacBook Air hardware by throwing a sale that’s hard to ignore. Previous-generation MacBook Airs via Amazon are now shipping starting from just $999, which is up there with the best price tracked at Amazon for this hardware.

Apple has recently announced changes to its MacBook lineup. Some of those changes have been met with positivity, whereas others – such as entirely removing the 12-inch MacBook – haven’t exactly gone down too well with the Mac-loving community. However, what it does mean is that vendors are more likely to give discounts and deals on existing or previous-generation hardware as they look to clear physical spare in their warehouses for the new introductions. 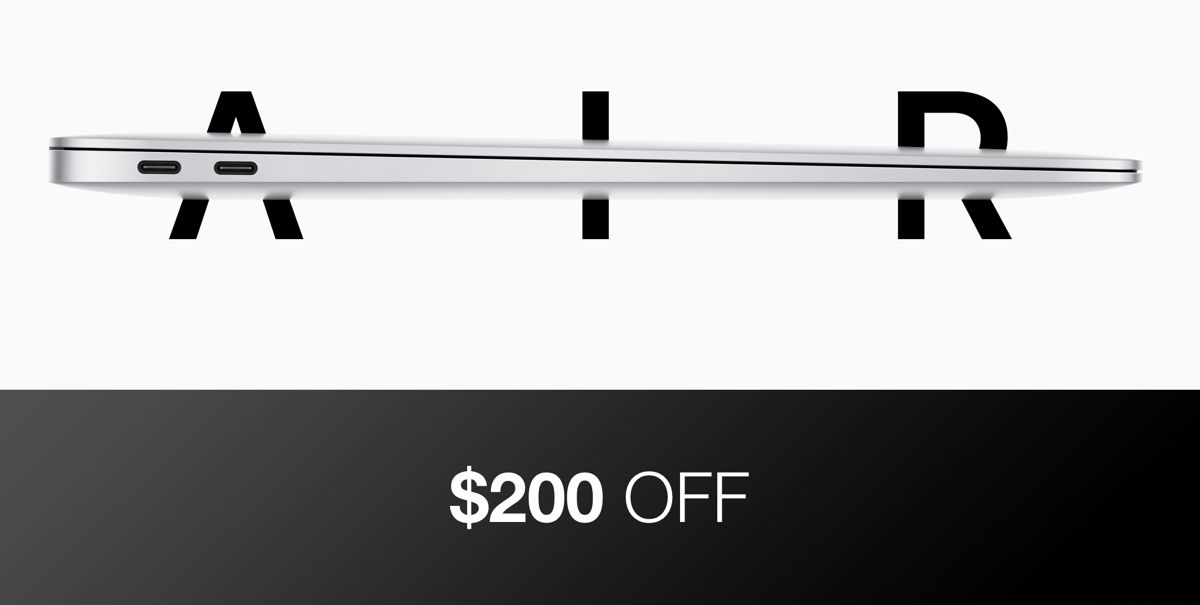 That is exactly what Amazon seems to be doing. You can find the deals on the MacBook Airs on offer below:

With all of these deals, you’re going to get a stunning experience thanks to cutting-edge hardware mixed with macOS under-the-hood. The machines come with a stunning 13.3-inch display as well as Touch ID as default. This allows for biometric authentication and authorizing payments. The machines also ship with a dual-core 8th-generation Intel Core i5 processor alongside a default 8GB of RAM. The machines have Intel UHD Graphics 617 and have a storage system built on blazing-fast solid-state-storage (SSD). It’s finished off with up to 12-hours of battery life, stereo speakers with wide Stereo sound, access to two Thunderbolt (USB-C) ports and includes the latest Apple-designed keyboard for fast and efficient text entry. 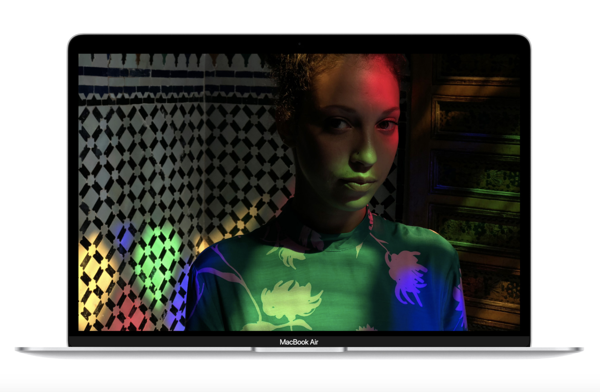 macOS 10.12 will be installed by default but there is the potential to upgrade that operating system entirely free-of-charge in order to benefit from the latest improvements made in Apple’s desktop OS. In short, if you were planning on getting a new machine, then this deal is definitely worth investing the time, effort, and money in. After all, it’s an immediate $200 discount on extremely well-rated Apple hardware. Grab the machine of your choice right now from the links above.