Information pertaining to the possible design and production of the OnePlus 3 flagship phone has hit the web via a semi-popular Chinese source. The OnePlus X has only just been revealed by the Chinese startup, and the company’s current flagship, the OnePlus 2, has only been with us for just over three months, but that in no way prevents the company from starting to think about a successor, that is the OnePlus 3.

The information regarding the existence of the OnePlus 3 comes in courtesy of a Chinese publishing, which has revealed a set of specifications for the new flagship as well as a couple of rendered images which potentially give us an early indication of what the hardware could look like when it actually hits store shelves next year. Report is suggesting that the device will ship with a full HD 1080p display rather than a QHD offering, allowing the company to save money on the production of the device but still offer impressive specifications and performance. 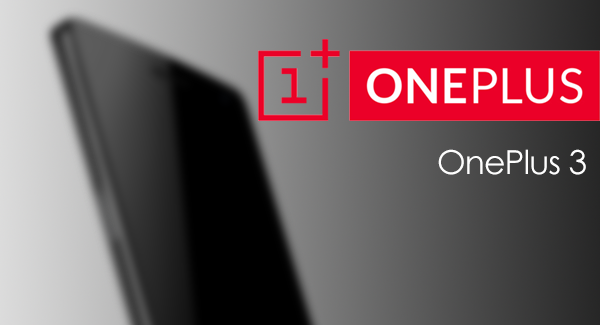 The processing power of the speculated OnePlus 3 is expected to be drawn from Qualcomm’s latest Snapdragon 820 processor. This is the latest in the Snapdragon range and will start appearing in new smartphones and tablets very soon so that doesn’t appear to be beyond the realms of possibility. We’ve also been hearing that the Snapdragon 830 is in the works that would allow devices of this nature to ship with higher amounts of internal RAM. However, it doesn’t appear that the launch of the OnePlus 3 and that series would coincide. 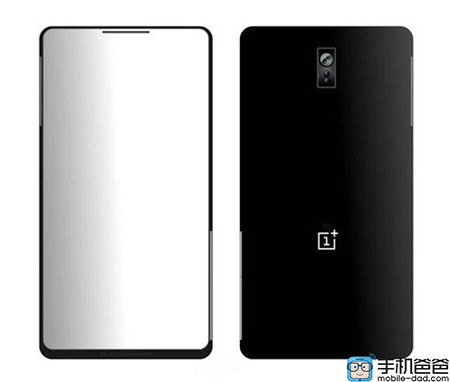 Biometric detection is one key area of the OnePlus 3 that seems to be shrouded in a little bit of confusion. The rendered visuals seem to suggest that the fingerprint detector from the OnePlus 2 has been removed for this new model. It’s highly unlikely that OnePlus would welcome in a regression of features for a new flagship, leading us to believe that the company could be planning on building an iris detector for the phone. A feature that is rumored to be part of LG’s plans for the LG G5. There’s also a front-facing speaker, which is one feature that may just become part of the final release of the handset. 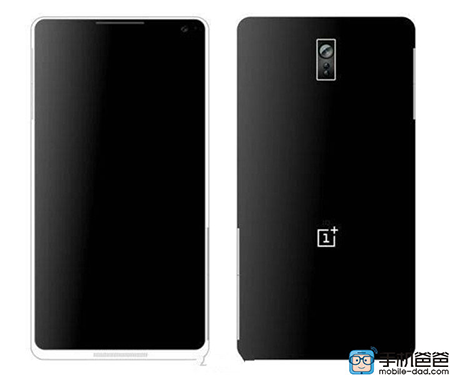 Apart from this, there is no other information available about the handset at this point. It’s highly likely that as time progresses we will start to see leaks of this nature filter through.