It takes a lot of ambition and financial backing to try and disrupt the big players in the smartphone market. But that’s exactly what Chinese-based startup OnePlus has been trying to do since its inception approximately 22 months ago. After introducing its secondF major smartphone offering in the OnePlus 2 back in July of this year, the company is making headlines again with the introduction of the OnePlus X, a $249 smartphone.

The company’s OnePlus 2 handset managed to cause a lot of excitement with those Android-loving consumers who wanted to stray away from the “norm” of owning a device manufactured by one of the more established names in the industry. The handset had plenty of top-of-the-specs to offer and at a price much lower than other flagship phones out there. The OnePlus X however, really isn’t going to compete with its flagship brother for supremacy, but it does come with its own charms. 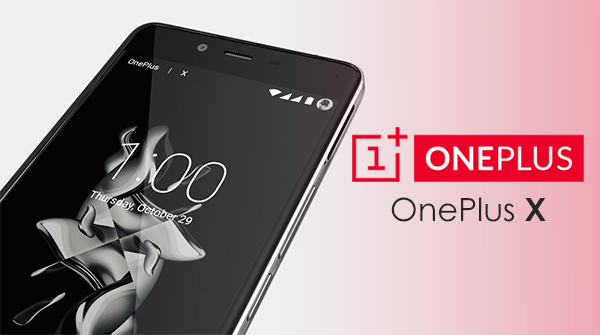 OnePlus has taken a small amount of design inspiration from the devices that have been launched by manufacturers over the last twelve months. The glass and metal design gives the X a premium look and feel, which in all honesty transcends its price-tag, at least visually. 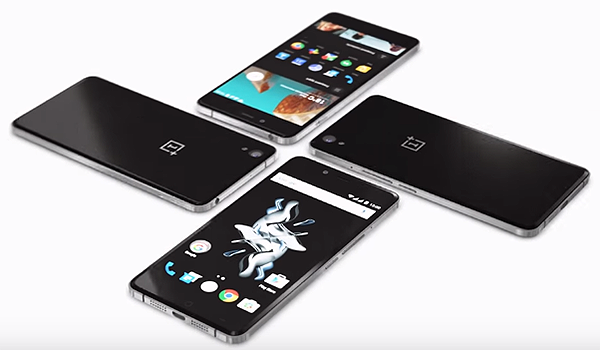 The device comes equipped with a 5-inch Full HD AMOLED display protected by the extremely robust Corning Gorilla Glass 3. The internal Qualcomm Snapdragon 801 processor is accompanied by ample 3GB of RAM, which is 1GB less than the OnePlus 2, but still enough to serve up formidable performance against other mid-range Android handsets. All that need for power will be supported by a 2525mAh battery. 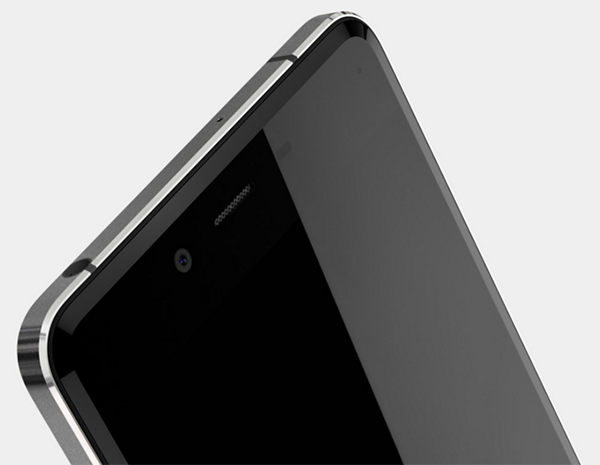 Consumers will be able to purchase the OnePlus X with 16GB of internal flash memory, with the option to expand up to an additional 128GB through the microSD card slot support. There’s also a 13-megapixel rear shooter with ISOCELL sensor with f/2.2 aperture, and full HD video recording that is capable of shooting slow motion video at 120 frames-per-second. 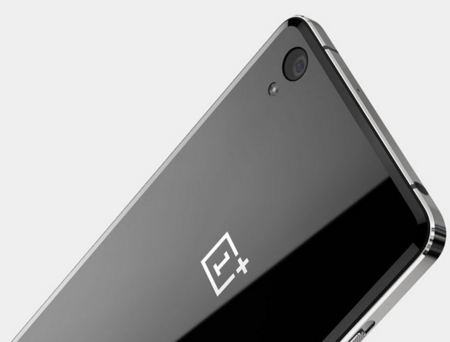 The front-facing camera comes in at 8MP and should produce some remarkable selfies. Oh and it also packs an FM receiver for the radio lovers. In terms of the underlying operating system, the OnePlus X is powered by OxygenOS, which is based on Android 5.1.1 Lollipop. 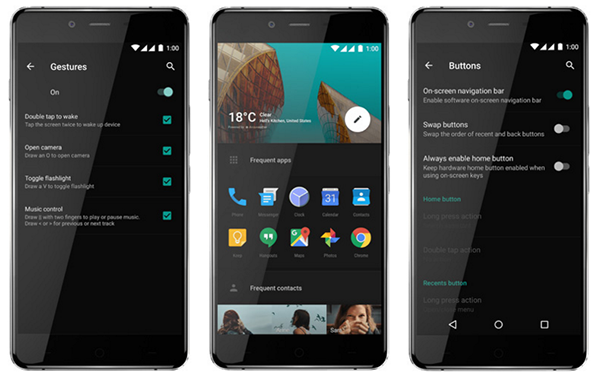 OnePlus has also announced a new range of cases for the X phone. According to the company, these cases have been crafted from “real Rosewood, Black Apricot, Bamboo, Karbon, and Sandstone.” OnePlus is also throwing a silicone case in the mix as well, available in black, blue, red, and white colors. Silicone cases will cost $14.99 while the more finely crafted cases will set you back $24.99.

OnePlus has dubbed the metal clad phone as “Onyx” and will be launching it into European markets on November 5th priced at EUR269 (GBP199). United States consumers can expect to be able to purchase the handset from November 19th for USD249. Onyx can be purchased via the usual invite method from oneplus.net.

For those who want a little extra, OnePlus has also confirmed that it will be releasing a limited edition ceramic version of the hardware for EUR369 (GBP269) with a ‘Ceramic­specific invite’ in Europe and India starting November 24th, which will be limited to a production run of 10,000 units given that this particular model takes around 25 days to craft.