Apple is still expected to announce updated 14 and 16-inch MacBook Pro notebooks in the first part of 2023, according to a new report by Bloomberg’s Mark Gurman.

The same report also claims that Apple is working on a new M3-powered iMac for release later in the same year.

Gurman says that the new portable Macs will arrive “early next year” in his weekly Power On newsletter, after they were originally expected to be announced towards the end of 2022.

That didn’t happen, but it now shouldn’t be too long before the updates machines get their debut. However, beyond using new M2 Pro and M2 Max chips, no redesign is expected.

Gurman also suggested that there is a new iMac that is also in the works, adding that it will likely be launched at the end of 2023. Gurman didn’t go into details, but he did say that the machine would use an Apple M3 chip. The current M1 iMac has a 24-inch screen and comes in multiple colors — it seems likely that the M3 version will follow suit, but we’ll need further confirmation to be sure. 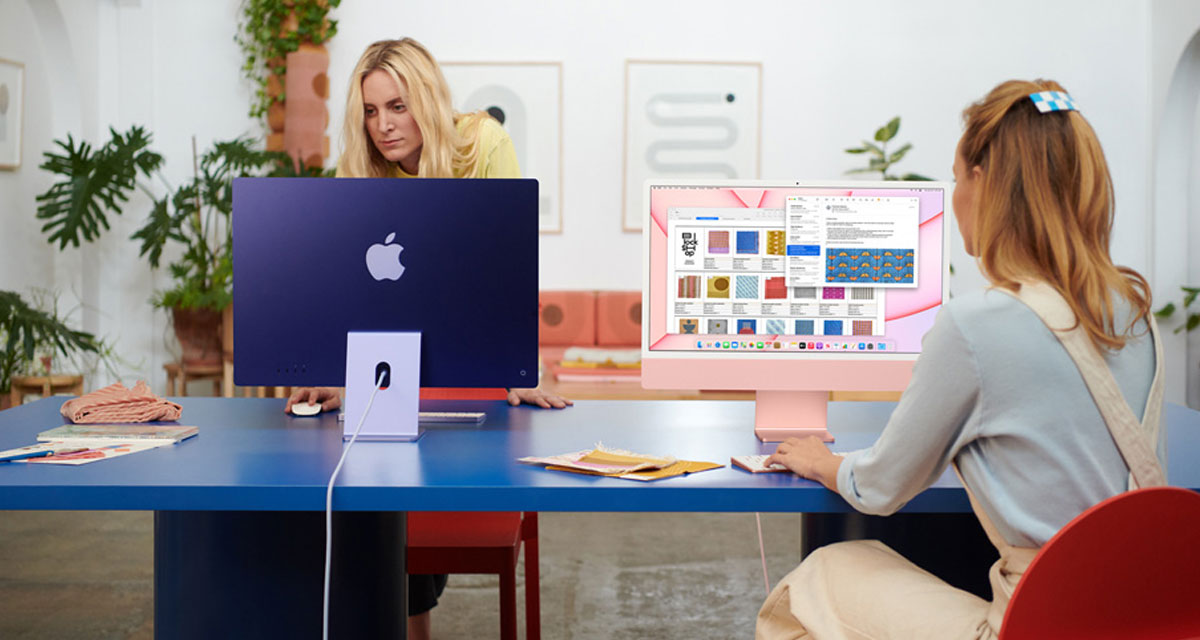 Gurman also says that Apple has changed its Mac Pro plans, while a new M2 Pro Mac mini is thought to be in the works also. Both of those machines are also expected to be announced in 2023.