Apple’s Mac Pro is the only machine still waiting for its transition away from Intel, but a new report claims that plans for an M2 Extreme chip have been canceled.

Writing at the weekend via his Power On newsletter, Bloomberg’s Mark Gurman reports that Apple has canceled the M2 Extreme chip that would have 48 CPU cores and 152GPU cores. 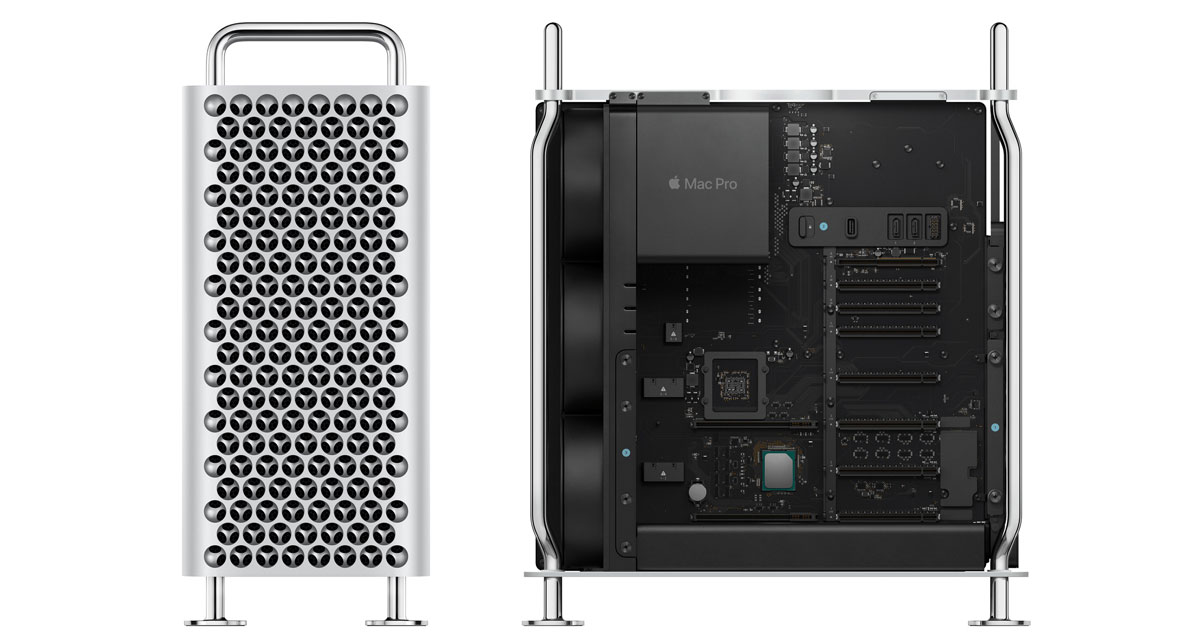 That chip would have been two M2 Ultra chips fused together, but instead it now sounds like that won’t be happening. The new Mac Pro will use a standard M2 Ultra chop while retaining the expandability expected from such a pro-level machine.

The Mac Pro is expected to rely on a new-generation M2 Ultra chip (rather than the M1 Ultra) and will retain one of its hallmark features: easy expandability for additional memory, storage and other components.

The M2 Ultra chip that the Mac Pro is now expected to use will offer up to 24 CPU cores and 76 GPU cores. Support for up to 192GB of RAM will also be included, although it isn’t clear how that will still be upgradable given the way Apple silicon RAM is built in.

Gurman also believes that the Mac Pro will be built in Vietnam rather than the United States, while it is also expected to debut at some point in 2023. A new Mac mini with an M2 Pro chip inside is also now expected, too.