iOS 16.2 jailbreak Palera1n download is now available. Here are the details on this jailbreak.

If you’re hoping to jailbreak the new iOS 16.2 release you’re in luck, although there are some catches to keep in mind. 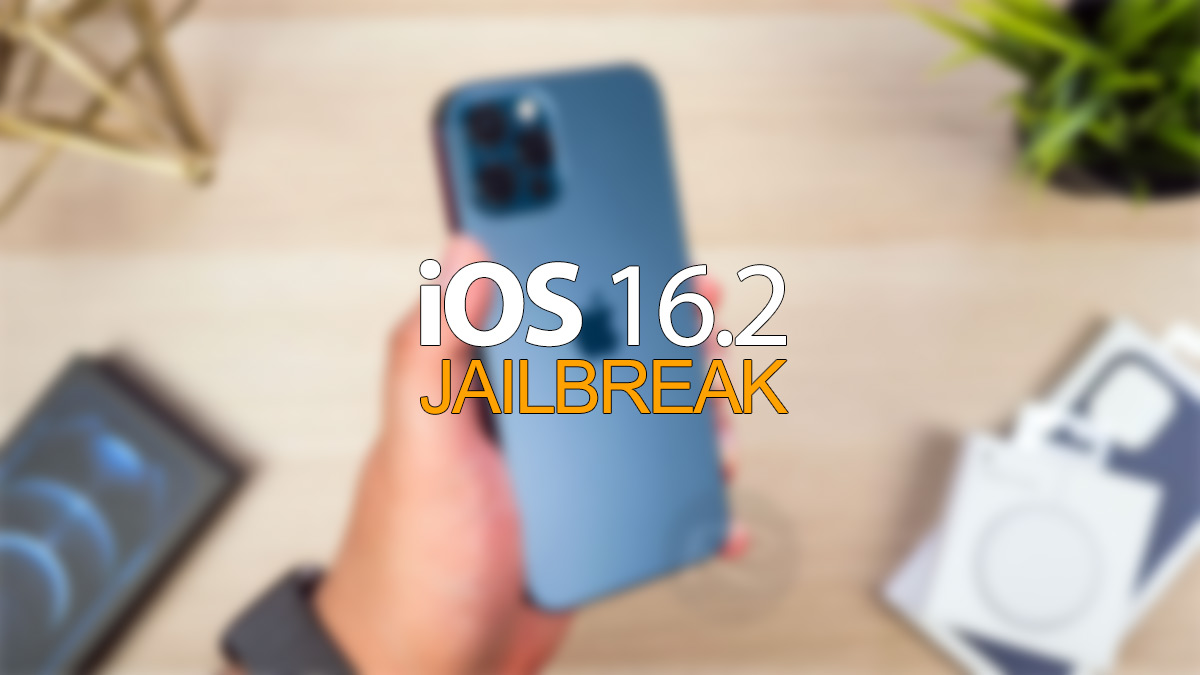 A new jailbreak called Palera1n has been released on GitHub and it includes support for all versions of iOS, including the new iOS 16.2 that features support for Freeform, improved iPhone 14 Pro Always On Display options, and much more.

However, the jailbreak isn’t strictly intended for use by everyone — instead, it’s aimed at developers.

That isn’t the only catch, either. While this jailbreak can indeed deal handle all versions of iOS, it’s still limited in terms of the hardware that it supports. That’s because it’s based on the Checkm8 exploit which in turn means that only older iPhones can be jailbroken. Anything with an A11 or older should be good to go, including the iPhone X and iPhone 8.

Another point of note here is the fact that this jailbreak is also semi-tethered, meaning you’ll need to effectively re-jailbreak your iPhone every time you restart it if you want to continue to be able to run your jailbroken tweaks.

That’s a lot to consider and while it’s great to see a new jailbreak added to the mix, only the most committed of jailbreakers are likely to want to deal with these issues. Still, this is a good start and it could only be a matter of time before a more rounded jailbreak is made available for all.