If you want to jailbreak iOS 16.2 on iPhone or iPad, here’s what you need to know regarding its latest status update.

Apple has made iOS 16.2 available to the public after a long beta program that lasted multiple weeks. 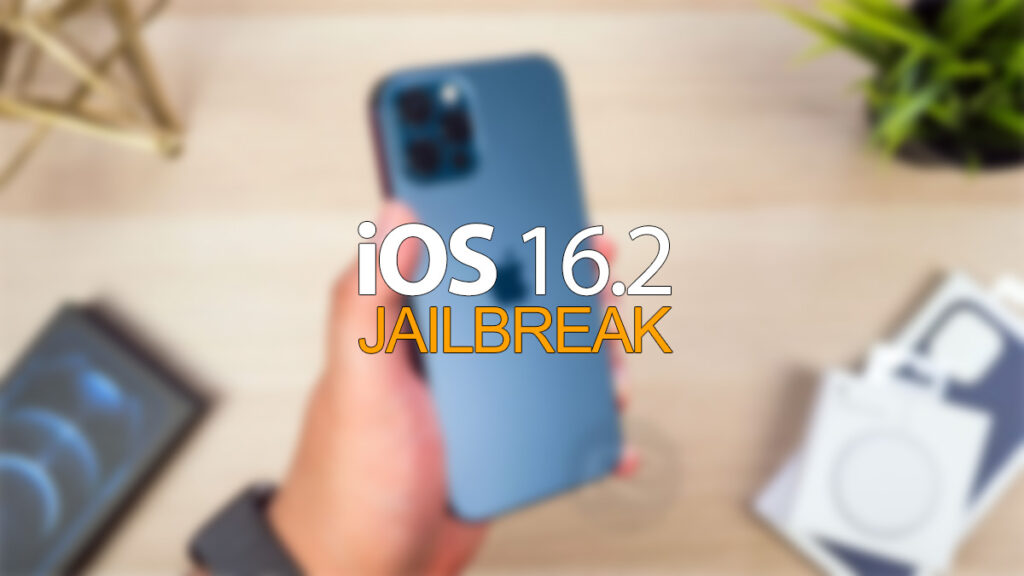 Developers and public beta testers were involved, but there was one thing that none of them were doing — testing to see if the update could be jailbroken. But don’t worry, we have the answer already.

If you’re using an older iPhone like an iPhone 8 or iPhone X, we already know that you’re good to go thanks to latest Palera1n jailbreak tool. Those iPhones were jailbroken at the bootrom level which means they’ll be jailbreakable no matter what. Apple can’t fix that, and you’ll be able to jailbreak every update those iPhones get.

But if you’re using modern iPhone, you’re out of luck. At least for now. The iPhone 14 can’t be jailbroken, for example, and you might be waiting a little while before that changes. Currently, it’s a non-starter.

At least, that’s how things stand for now — the jailbreak scene is always working on finding new ways to hack iPhones, so you never know. A jailbreak could be just around the corner. 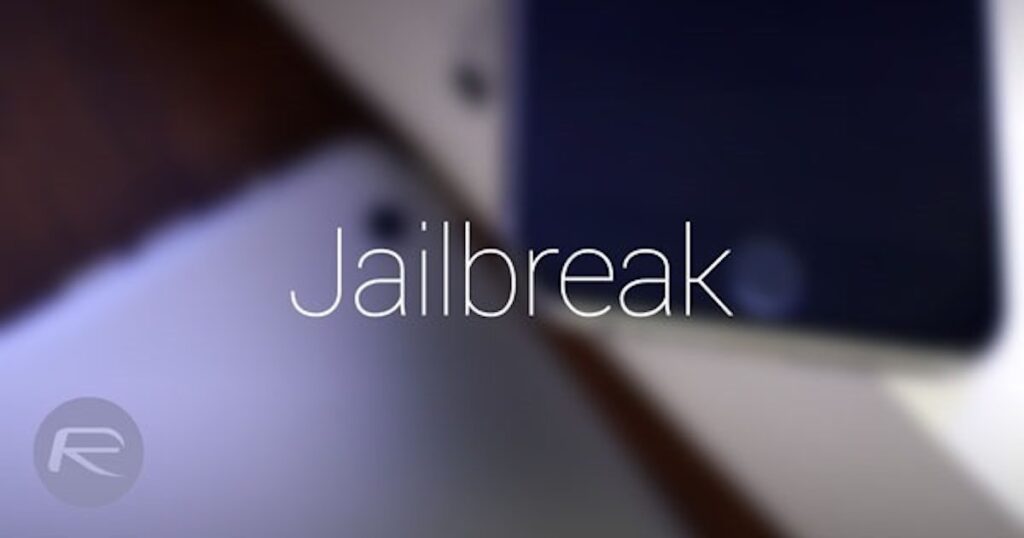 The iOS 16.2 update brings with it a number of improvements that we’d definitely suggest you install it for, and jailbreaking isn’t as impressive as it once was. Why not treat yourself to all those bug fixes and improvements instead?