Apple is still working on a new iMac Pro that will have a display larger than the current 24-inch iMac, according to Bloomberg’s Mark Gurman.

Writing via the weekly Power On newsletter, Gurman said that the new machine is still being worked on and will likely use a new M3 chip, with M3 Pro and M3 Mac a possibility — although that could all change as Apple nears a release.

I also still believe that Apple is working on a larger-screened iMac aimed at the professional market. I’d imagine this will use a variation of the M3 chip, likely an M3 Pro and M3 Max. That would match the chips inside of the MacBook Pro. I don’t think the combination of a Mac Studio or Mac mini plus an Apple Studio Display cuts it for many pro users who want more screen real estate.

That release is unlikely to be any time soon, however. If Apple is indeed going to use chips based on the M3, that likely pushes the new iMac Pro out and into the middle of 2023.

Apple only released the new M2 chips a matter of weeks ago, with new Pro variants expected to be unveiled at some point next year. 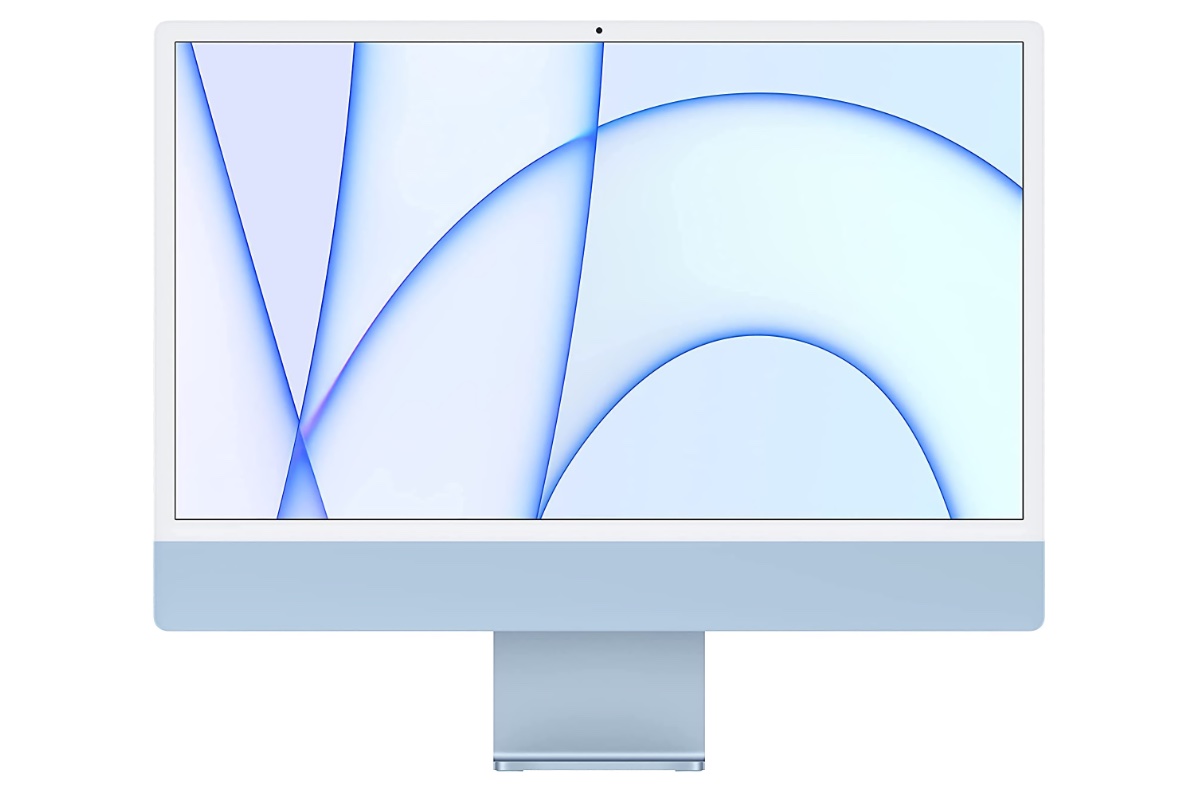 Apple discontinued the original Mac Pro in March of 2021 and the only iMac currently on sale is the M1-powered 24-inch iMac. The Mac Studio and Studio Display, when paired together, are the closest you can get to an iMac Pro today.