Here’s how to download and install iOS 16 beta 2 Configuration Profile file OTA update without a registered UDID or developer account.

Apple has now made the second iOS 16 beta available to developers and those who have the required beta profile installed can now get their hands on the latest version. But what if you don’t yet have that beta profile? Don’t worry, we can help out with that! 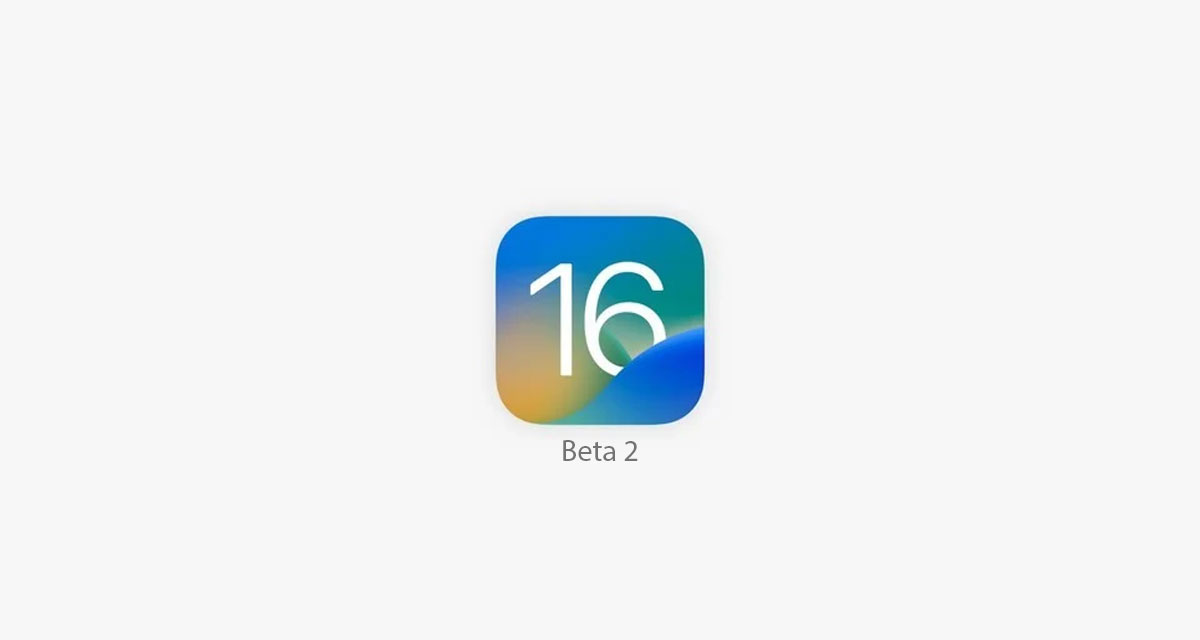 Apple’s iOS 16 update brings with it a slew of improvements, not least a refreshed Lock Screen that adds widgets for the first time. The first beta also had its fair share of bugs for people to deal with, which is one of the reasons why expectations for this new beta are so high — will Apple fix some of the bugs, or will it create a whole load more?

You’re going to need to install it to find out, and for that, you’ll need the beta profile. So let’s get that sorted! First, make sure that you have all of your data backed up and then move on.

Step 1: On your iOS device, launch Safari, and get hold of developer profile from Internet. We can’t share the link to it here, sorry about that.

Step 3: If asked “on which device would you like to install this profile?” select iPhone.

Step 4: In the screen that follows, hit Install. After the profile is installed, your device will be rebooted. 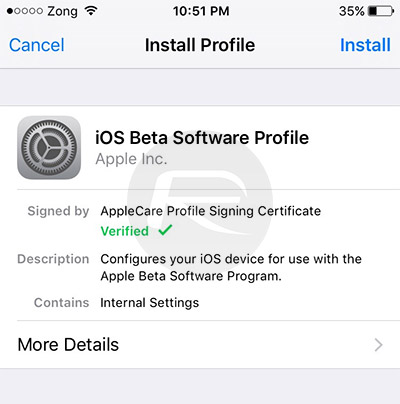 Step 5: Once your device is done rebooting, launch the Settings app, navigate to General > Software Update and you should find the “iOS 16 Developer beta OTA” update waiting for you there.

Step 6: Hit Download and Install, sit back and relax.

Once your device is done updating, it should reboot into the second beta of iOS 16. Test away!