You Can Try The New Call Of Duty: Modern Warfare For Free Right Now, Here’s How

You can download and try the new Call of Duty: Modern Warfare beta for free right now on PC, PS4 or Xbox One, here’s how.

Activision’s 2019 reboot of the critically acclaimed Call of Duty: Modern Warfare is slated for a late October release, but if you’re willing, you can try the game right now, for free. Initially available only to those who pre-ordered the game, the Modern Warfare open beta has now opened its doors to everyone across all platforms. 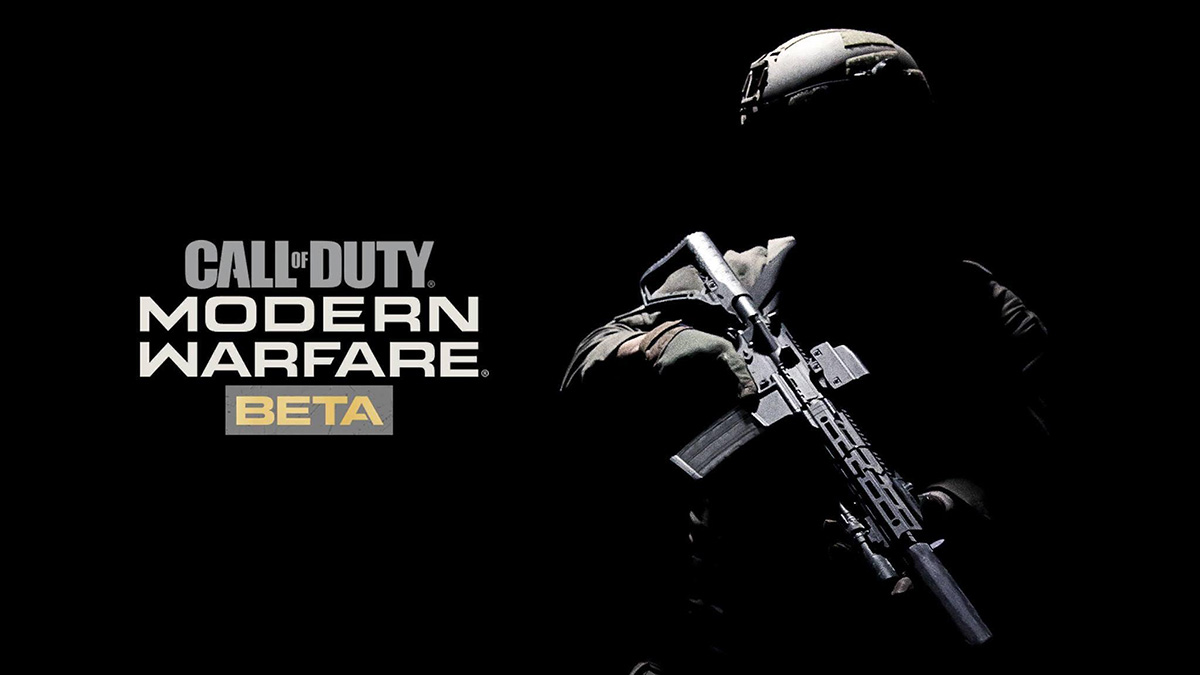 PC players will need to install and sign into the Battle.net client to download the beta, while PS4 and Xbox One owners can search their respective stores for “Modern Warfare: Open Beta” or add it to their library from the links provided on the official page for the open beta at callofduty.com/modernwarfare/beta. Note that on the Xbox One, only Xbox Live Gold subscribers are eligible.

From what we’ve seen so far, the game seems to be a more modern take on the original, with sniping having been made significantly more challenging. 360 no-scope sniper kills are likely to become a relatively rare sight, but all the more satisfying as a result. The time to kill has brought back down to where it was before Black Ops 4, which makes it feel more like a classic COD game – fast paced and unforgiving, where reflexes and aim consistently take precedence.

Of course, the best way to get a feel for the game is to try it out for yourself. You don’t have a lot of time, though, with the open beta ending in a little more than a day on September 23, 10AM PT.

Call of Duty: Modern Warfare releases on PC, PS4, and Xbox One on October 25.