Developer Infinity Ward has announced the the next Call of Duty game will actually be a return to its roots, with the new Call of Duty: Modern Warfare being a reboot of sorts, harping back to the ever popular series of game that last saw a release with Modern Warfare 3 back in 2011.

The new game will focus on single player enjoyment, something the Black Ops 4 release that was the last Call of Duty game did not. Instead, the new game will be split into two areas. The first will have gamers play as a Tier 1 operator and special forces soldier, while the second will see them paying as a rebel fighter in the Middle East. 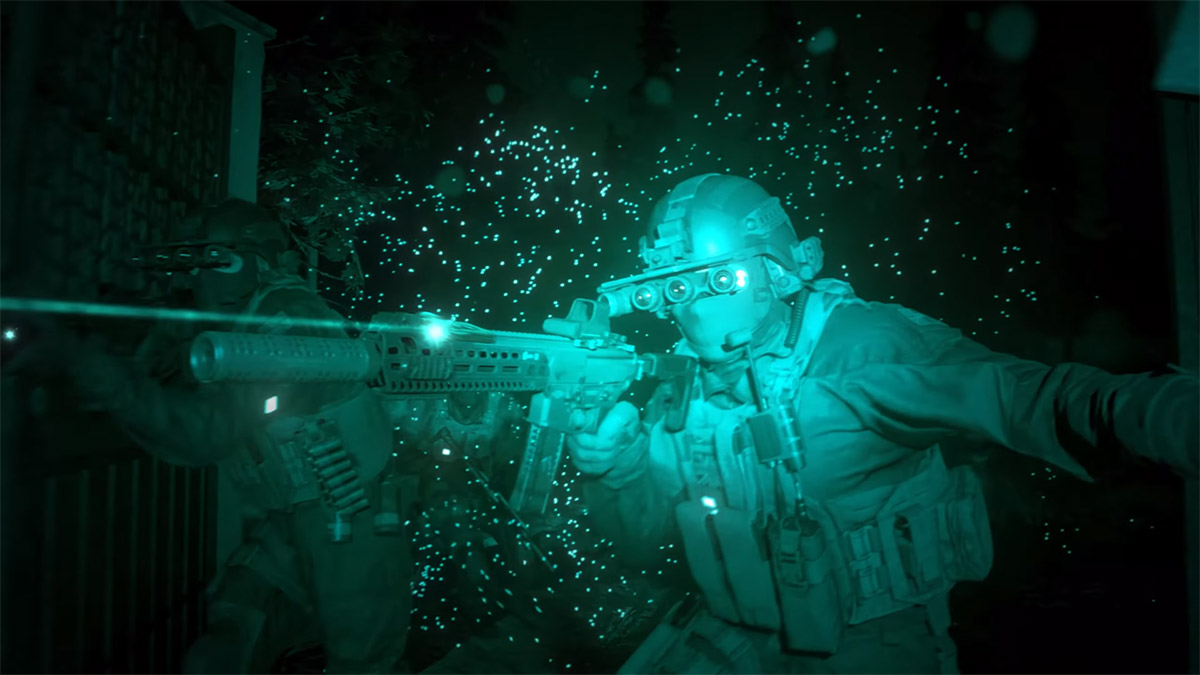 This new approach is to help gears get a feel for “modern war in the real world,” according to Jacob Minkoff, the single-player design director on Modern Warfare. The game’s makers appear to want to get away from a story where the good guys win and that’s that. Instead, a focus on the what goes into achieving that victory as well as the situations that some may find don’t quite fit in a world that isn’t so black and white as they might like.

“…if we show a world where the heroes fight the terrorists and win, you never see the impact on the average person, the collateral damage, or the morally gray situations that soldiers themselves have to face.”

If that sounds great, you will be able to pick Call of Duty: Modern Warfare up on October 25th and it will be available on Xbox One, PS4, and PC. We’d also expect to see more details about the game during next month’s E3 event alongside information on what the multiplayer Sid eof the game will look like.