Apple has officially released iOS 12.3.1 as an incremental update to its major iOS 12.3 release which was pushed out into the public domain just last week.

The release of iOS 12.3.1 has blindsided many with its quickness and comes with important bug fixes rather than offering any major feature improvements. 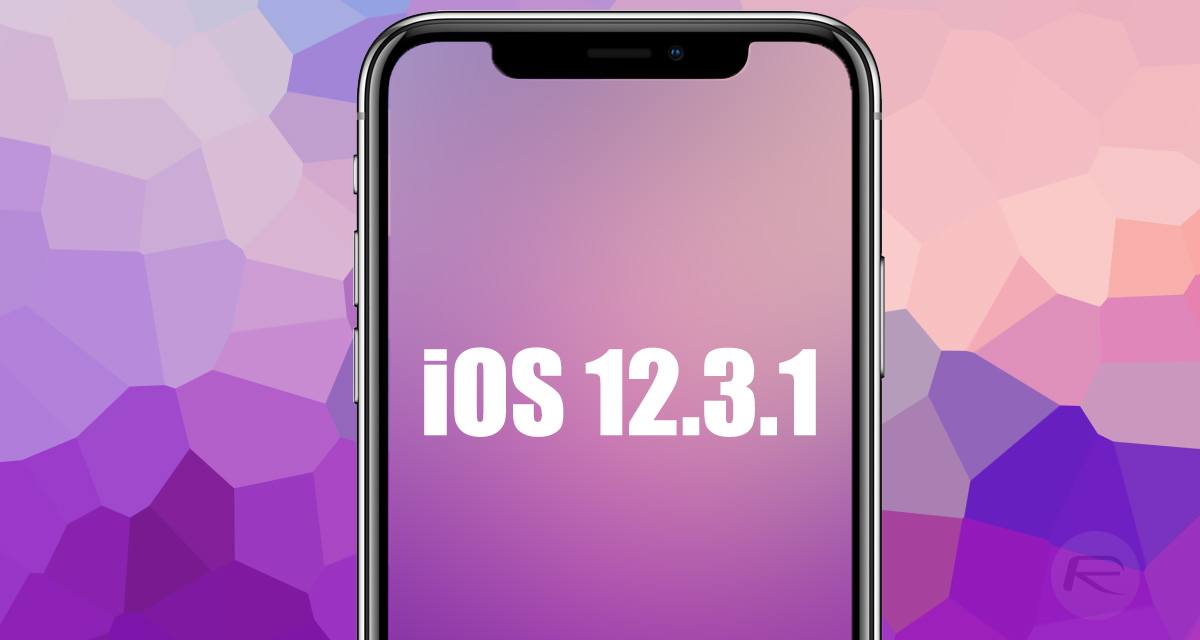 As per Apple’s release notes for iOS 12.3.1, the software release for compatible iPhone, iPad, and iPod touch hardware includes patches and fixes for issues predominantly pertaining to the Messages application as well as issues with making and receiving VoLTE (Voice Over LTE) calls for some users.

Some of the bug fixes included with this particular release include:

Perhaps one of the most important bug fixes comes in the form of implemented code which resolved an issue whereby some messages would be able to skip through very explicit filters and blocking services to appear in the conversation list in Messages. Given that Apple takes user privacy extremely seriously, it was imperative that this fix was put in place quickly.

Rather than put iOS 12.3.1 through a period of pre-release testing with developers and public testers Apple deemed it an important enough update to simply patch, test internally, then release externally without any additional input. This is extremely typical when a company like Apple looks to release an incremental patch to fix some issues that it deems important enough to have to be done in a timely fashion.

For those with a compatible device, iOS 12.3.1 is available to download right now via Settings > General > Software Update.