Yes, after a period of internal and external testing, which has included Apple engineers, registered developers, and you, the general public, Apple has finally deemed iOS 12.2 ready for public distribution. 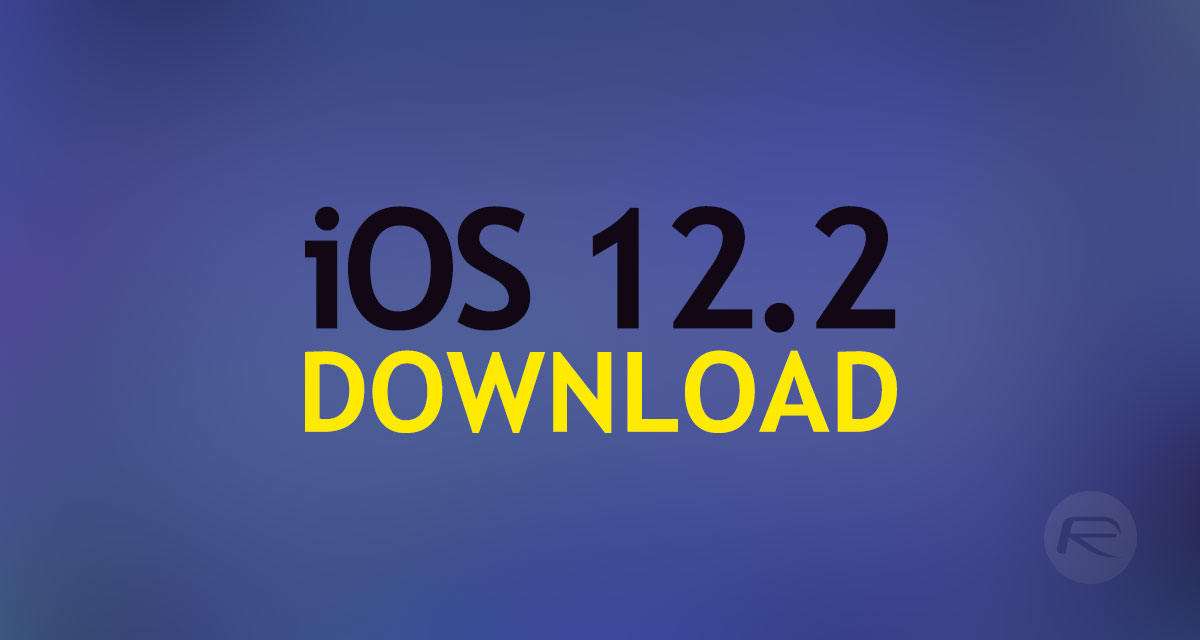 That internal decision means that owners of iPhone XS, iPhone XS Max, iPhone XR, and other compatible iPhone models, as well as those with the latest iPad Pros, are now able to download and install the latest, and supposedly greatest, version of Apple’s mobile operating system. And, of course, given that this is a relatively major release in the roadmap of iOS 12, it comes with new features as well as fixes and improvements to existing functionality.

For those living the iOS dream in Canada, Apple has finally brought Apple News to that territory. It offers everything that users know and love about the aggregated news application and comes with language support for French and English. Also of course included is new subscription service Apple News+ in the Apple News app which Apple announced today at its March 25th event. Apple has also used iOS 12.2 to roll out four new Animoji characters in the form of a giraffe, a boar, an owl, and a gorgeous looking shark.

The update also includes initial support for AirPlay 2 and HomeKit integrations on a range of third-party Smart TV sets as well as certain redesigned elements throughout the platform, with the TV remote in Control Center being one such area. AT&T users in the United States can also expect to see a new “5G E” icon popping up in their status bar. This an area of contention as 5G isn’t rolled out yet but it’s there so we need to deal with it. Apple has also made improvements in other areas of the platform, including the Downtime feature in Screen Time, the Wallet app, and support for second-generation AirPods.

Any individual with a compatible iPhone, iPad, or iPod touch can grab this latest Apple iOS 12.2 release right now. Depending on your preference, it can be downloaded as an over-the-air (OTA) update directly from the device itself (Settings > General > Software Update) or as an IPSW download for those who prefer to go with a fresh installation. The latter, of course, will require the latest version of iTunes and going through the process of manually installing to the device for a fresh installation of iOS 12.2 so make sure that you prepare a backup beforehand.