Last year’s 2nd Gen Moto X really put Motorola on the map, and it was reasonable to expect a slight upgrade from the former this year, but Motorola has thrown that notion right out the window by delivering not just some impressive specs, but two different choices for Moto X fans. 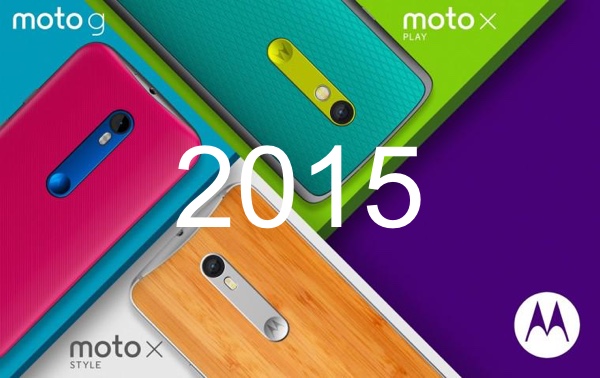 The Moto X Style is a monster of a phablet that carries a 5.7-inch qHD display to deliver some exceptionally crisp images like the Galaxy S6 and LG G4. At the heart of it is a 1.8GHz Qualcomm Snapdragon 808 with hexa-core CPU (MSM8992), Adreno 418 GPU, and a battery capacity of 3000mAh. Motorola has really cut down on the bezels here delivering a 76-percent screen-to-body ratio with the phone still being less bulkier than the iPhone 6 Plus. Meanwhile the Moto X Play carries a 5.5-inch Full HD display which might seem a bit disappointing at first, but carrying a huge 3630mAh battery, Motorola is focusing on the massive battery life with Play.

Finally the camera module is being taken more seriously. With a 21MP lens in place, Motorola is saying that the rear-shooter has been totally re-invented to be “the best camera ever”, though it’s likely that its Motorola’s best ever. Guess we’ll have to wait a few more days to find out. Both Style and Play will be carrying the 21MP rear-shooter along with a 5MP front-facing camera. On the OS front, Android 5.1.1 Lollipop will be loaded right out-of-the-box with pure Android experience. 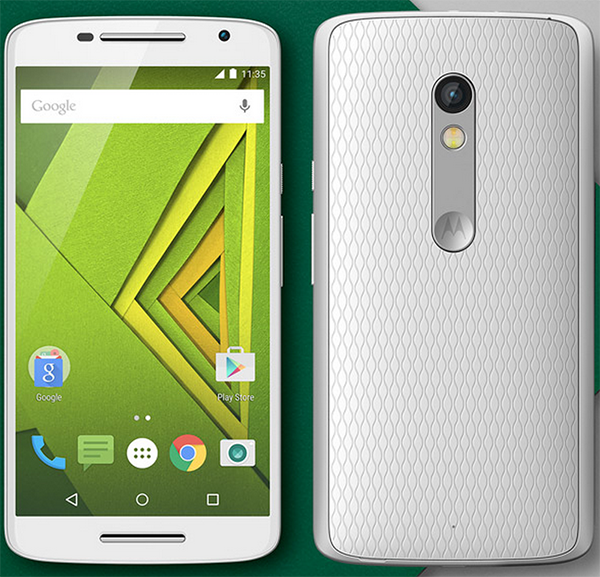 Also introduced is a new fast-charging solution called, Turbo Power, which aims to be the best in the business. However, the jury is still out for this claim. Motorola continues with its Moto Maker service for these new devices, allowing you to choose a back-plate of your choice. 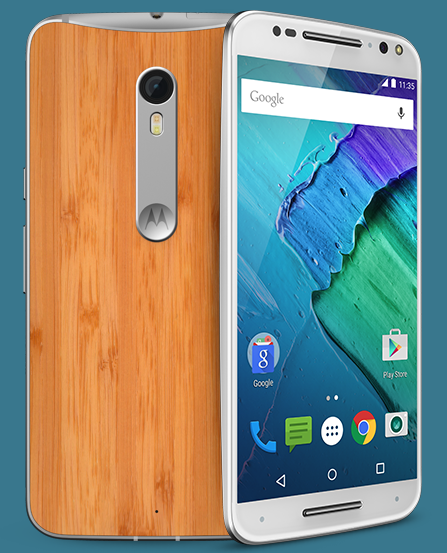 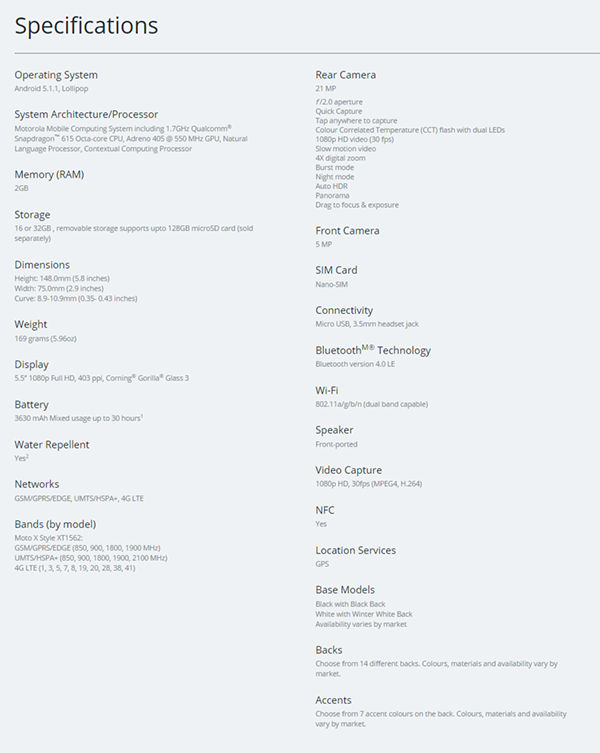 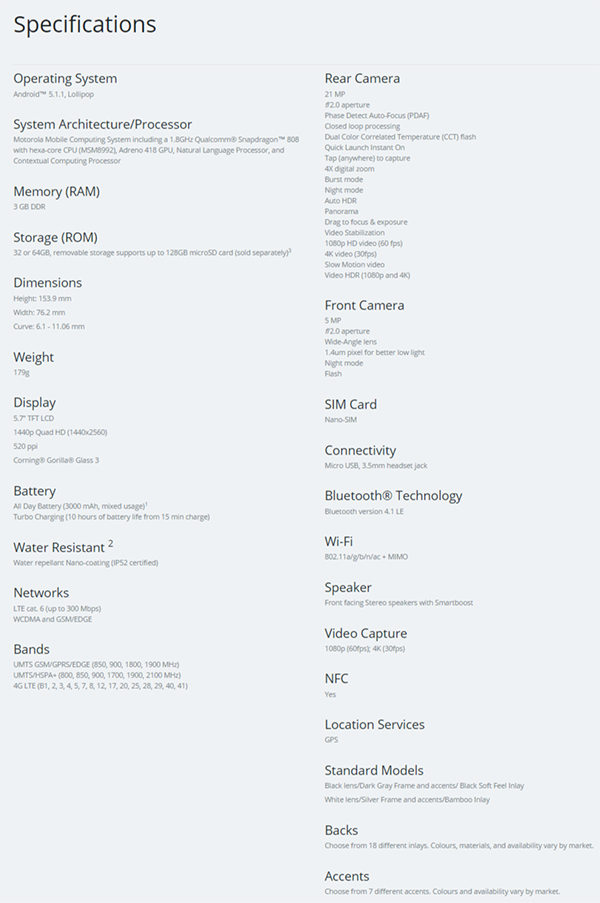