If you were banking on Samsung introducing its latest smartphones at the annual IFA conference in September then it’s time to think again and change your plans. The South Korean electronics company has announced that this year’s Samsung Unpacked event will take place in New York on August 13. It’s likely that the company will still have a presence at the IFA in Berlin the following month where it will unveil a range of other products, but if smartphones are your technology Kryptonite then all eyes should be on the Lincoln Center in New York next month.

Official invitations for the Samsung Unpacked event has started arriving in the inboxes of registered press officials and technology insiders. The invitation confirms that the event will be held in New York on August 13 at the Lincoln Center with an 11am Eastern time zone start. Doors for the event will open at 10am to allow everyone to filter through and take their places for what should be an event packed full of mobile goodness, namely the Galaxy Note 5 and Galaxy S6 Edge+.

Samsung’s fifth-generation Galaxy Note 5 “phablet” and the 5.5-inch Galaxy S6 Edge+ are likely to debut at the event. Speculation had suggested that both devices will be made publicly available either mid or end-August, which seems to be all but confirmed by the existence of this newly announced event. In addition to presenting the new products to the attending crowd, Samsung will also be providing a live stream of the Unpacked event via YouTube, starting at 11am Eastern.

Based on what is known so far from various aesthetic and component leaks, we should be readying ourselves to welcome a beautiful looking Galaxy Note 5 that takes its design language from Samsung’s current Android flagship, the Galaxy S6. The device should feature a 5.7 or 5.9-inch display powered by a Samsung Exynos processor and 4GB of RAM. The Galaxy S6 Edge+ will likely feature similar internal specifications to the fifth-generation Note but will aesthetically appear to be a plus-sized Galaxy S6 Edge with 5.5-inch curved display. 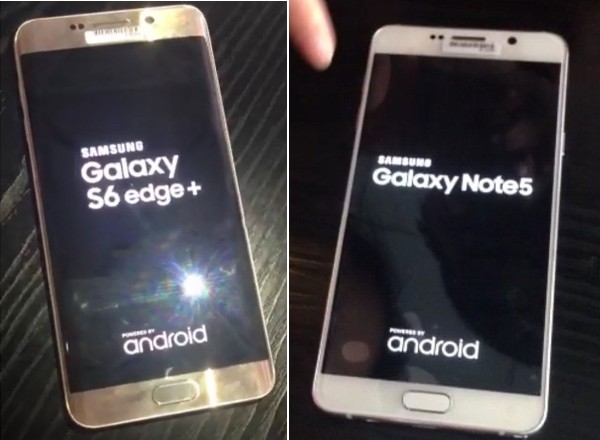 It remains to be seen which device will take priority for Samsung as the company attempts to turn around its financial fortunes, but from a consumer perspective we should be gearing ourselves for welcoming two new powerful Samsung smartphones into our lives next month. Your turn, Apple. 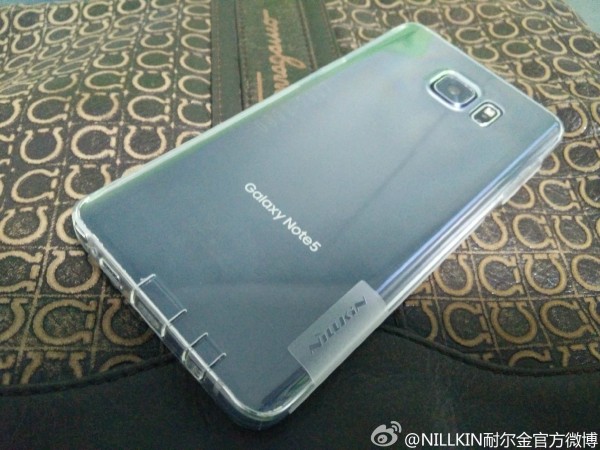