When Google acquired Motorola Mobility a couple of years back, we expected a lot of good to come from the deal, especially for the consumers. Over the course of time, we saw some of those expectations turn to reality as well, in the form of the Moto X and Moto G smartphones – devices that offered high-end specs in relatively low costs, with a pleasant experience overall. Today, we have another offering from the Chicago based company with the name of Moto X (2nd Gen.). Nope, it’s not the old Moto X; it’s the new Moto X for which Motorola has essentially decided to keep the naming convention same (or take a leaf out of Apple’s and HTC’s books). 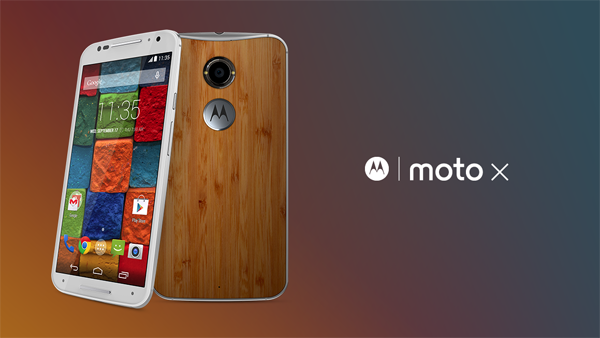 Aside from sharing a common name, there’s nothing familiar about the new Moto X. Sure, it has all the markings of a solid Motorola device, but that’s where the differences end. The device is bigger, the specs are much better and the form factor is worth killing for (figuratively, of course). Why? Because Motorola has opted for a number of materials that you can get your device’s back covered in, including wood and leather. In a move similar to OnePlus One, with the new Moto X, you can get the device in your choosing of hue, different varieties of wood (the actual material, not a faux finish), and 4 options in high-quality, premium feel leather. All of this comes with the option of having your signature (or anything, for that matter) laser etched onto the back of your device. 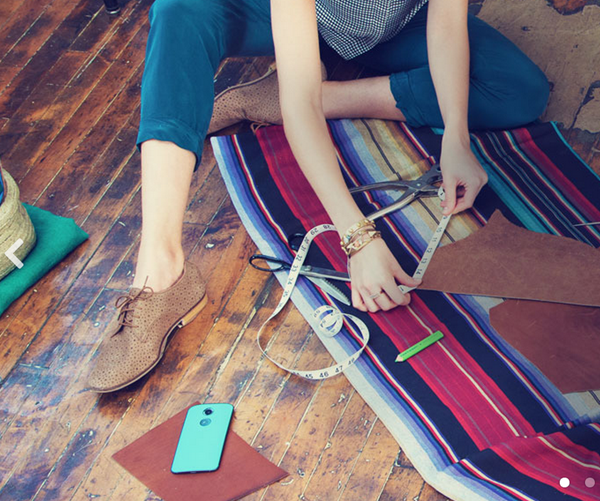 On a spec sheet front, the new Moto X boasts a 5.2” AMOLED display with full HD resolution (1080p). The side bezels are close to being nonexistent, while the smartphone itself weighs merely 144 grams. Like the original Moto X, the back of the phone is still curved, giving it a solid feel overall. On the inside, the new Moto X houses a Snapdragon 801 2.5GHz quad core CPU, Adreno 330 graphics and 2GB of RAM, all powered by a 2,300 mAh battery that’s supposed to last one full day on heavy usage. The device isn’t waterproof, but has a “splash guard” feature that’s supposed to repel water from accidental spills. 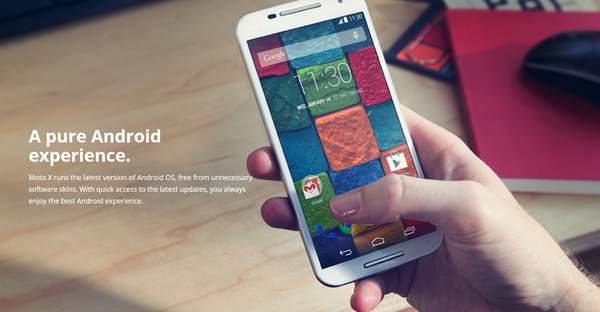 The new Moto X also gets a camera improvement over its predecessor, with the lens now being 13MP with 4x zoom and a ring flash, which should result in better lighting when the unit is used. The video recording resolution has also been pushed up to 4K instead of 1080p on the last iteration. A couple of new software solutions have also been implemented by Motorola to make the overall photo output better than ever before.

The complete set of technical specifications of the device are as follows:

The device will ship in both 16GB and 32GB variants, and will cost $99 on contract, whilst buying unlocked will set you back by $499. And as far as availability is concerned, the device will be available this month in the North America, Europe and Asia. 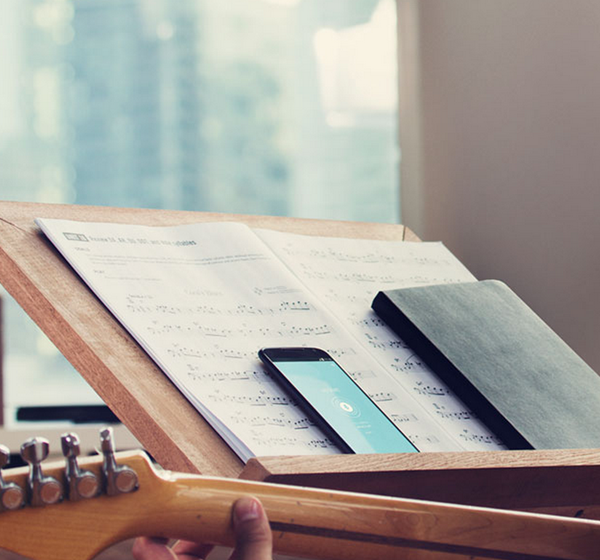