Motorola has just taken the wraps off the Moto G (2nd Gen.) smartphone at a special Chicago event to coincide with Berlin’s IFA trade show, and as anticipated, it offers yet more decent smartphoning at low cost while also improving the display. Below, we’ll be running through the specs.

Although it was suggested that the device may be called the Moto G2, Motorola is simply labeling it as the Moto G, which is a very Google approach. Even though the industry veteran is in the process of being sold off to Lenovo, the Google influence on Motorola is plain for all to see, and as you’d expect, the new Moto G offers the clean-cut, untouched Android experience out of the box. 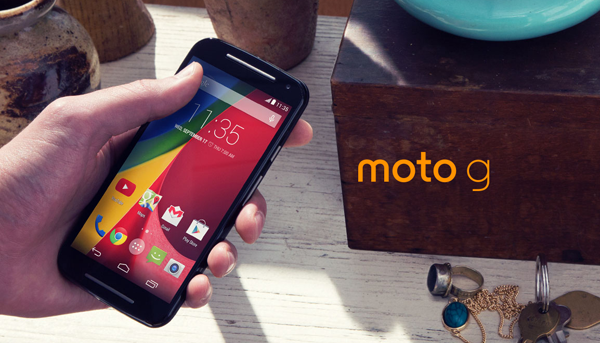 The two main enhancements to the Moto G are the display and the front-firing speakers. While the 5.0-inch 720p HD IPS display is not much to shout about given the recent fleet of devices offering 1440p, it’s still nice to see the budget device being treated to an HD panel.

Nowadays, 720p doesn’t even seem like high-def, but if you owned the original Moto G, you’ll notice the difference, and if you decide to pick up this new smartphone as a first-timer, you’ll still be presented with a passable Gorilla Glass panel that is easy enough on the eye. 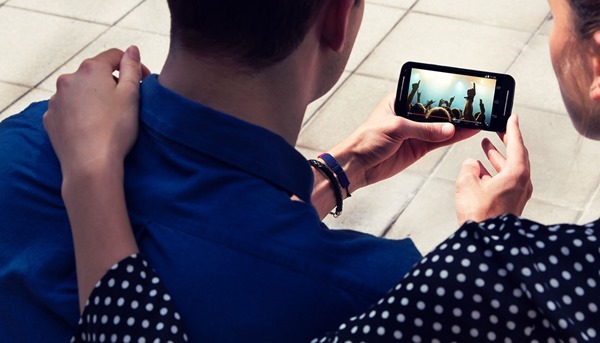 The device is a tad larger than the preceding Moto G, with dimensions of  70.7 x 141.5 x 11mm, but given that the depth is measured from the outermost point of the curved rear shell, it’s not as bulky as it may seem on paper.

The processor keeping the device ticking over remains the same, and although the 1.2 GHz Snapdragon 400 mightn’t seem like much given what many mid to high-end models offer, it’s certainly a decent SoC for what is a lower tier handset, and with an 8-megapixel rear-facing camera, the new Moto G offers real value for money. 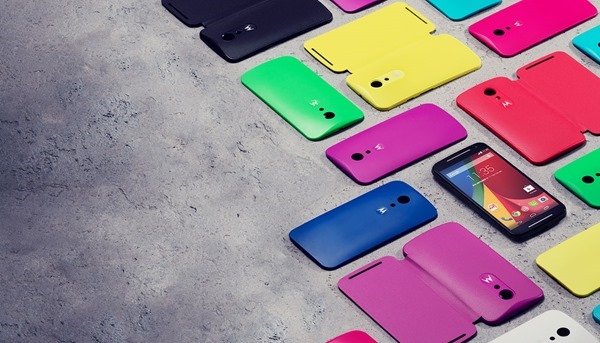 Elsewhere, you get 16GB or 32GB of storage depending on how much you’re willing to pay, and if those tiers still aren’t enough, you can always expand courtesy of the microSD slot.

There’s a 2,070mAh battery – the same one that powered the original – and the stock Android 4.4 KitKat software will be Android L-ready once Google pushes that major update later on in the year. 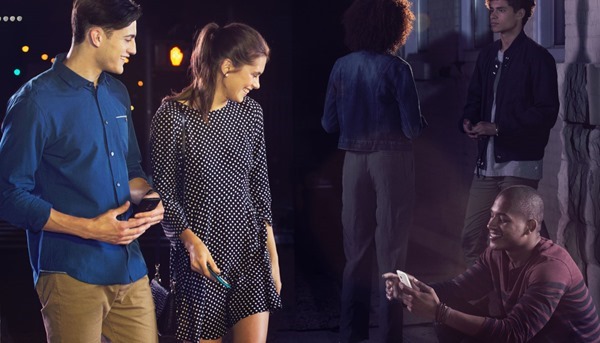 For music fans, the Moto G offers dual front-firing speakers, and if you’re looking for a solid handset on a strict budget, you’re unlikely to find a better deal anywhere than the new Moto G.

The complete rundown of the tech. specs are as follows: