Meet Moto X: An Android Powerhouse Designed By You, Assembled In The USA [VIDEO]

Google’s purchase of Motorola Mobility has yet to bear any fruit, leaving many an analyst and commentator to question the value in the $12.5 billion acquisition last year. But the Moto X smartphone, which has long since been rumored as a mid-range device with wider appeal, has finally been revealed. And far from being another standard smartphone, offers more variants than one could shake a proverbial stick at. With plenty of surprises, the Moto X smartphone is much more than just another run-of-the-mill handset, and we’ve got all the details after the jump.

Motorola has certainly had its fair share of success over the years, but with the emergence of Android, has struggled to find its place. The Google purchase has been cited many times as the turning point, and if the epiphany was ever to be given a firm date, it would be August 1st. 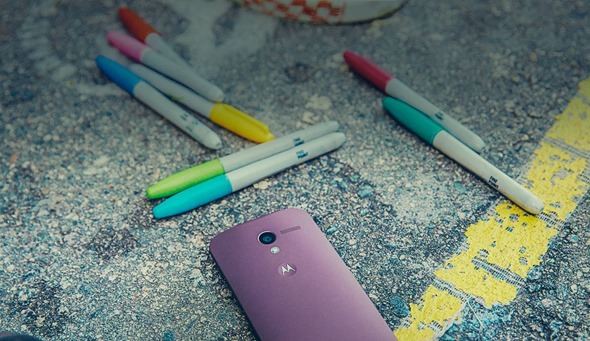 In the run-up to today, we were expecting a device with strong branding but rather unspectacular features, yet Google and Motorola have managed to put their heads together and come up with something rather special.

The Moto X smartphone boasts a full day of battery life, all thanks to its powerful 2,200mAh battery, which is something of a rarity in today’s world. Moreover, far from lasting the duration of the 9-5 and a couple of hours before and after, the device can remain powered up for a full, 24-hour day, and for those assessing the practicalities of a smartphone before parting with their hard-earned cash (again, a rarity), this is a definite win. 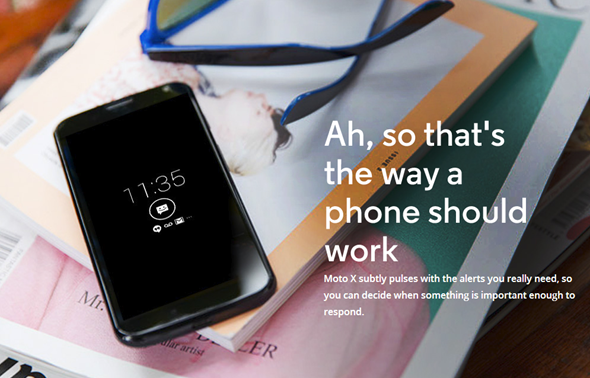 At $199 on contract, this Android device pulls no punches, and rather than focusing on specs, instead tries to make the experience of owning a smartphone as enjoyable and seamless as possible. 13 megapixel cameras and octa-core processors have been a staple part of our smartphone shopping manifestos, but in the case of the Moto X, it just wants to do its job, and do it well.

A ridiculously high resolution display would be a drain on the battery life, so Google has done away with that. Instead, the search giant has gone with a 1280 x 720 OLED screen with a size of 4.7-inches, which offers a comparatively strong performance while also going easy on the resources. 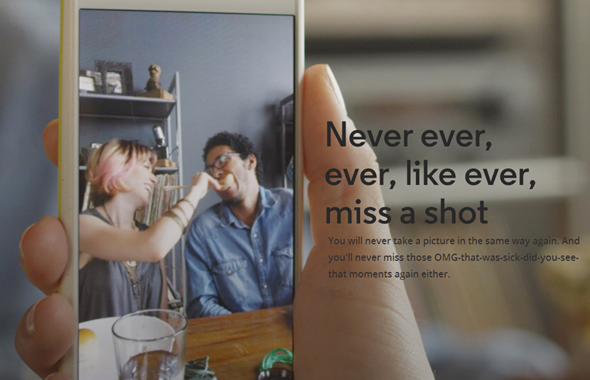 The Moto X comes equipped with a 10MP Clear Pixel rear facing camera, and a 2MP full HD camera for taking selfies, and of course the occasional video chats.

The Moto X smartphone offers a fine example of how Android should run. It’s smooth, buttery so, and as responsive as ever. But while you would expect a stock experience of a device built, in part, by Google, there are one or two interesting quirks. Driving Mode, for example, can decipher when you’re riding in a car, and although it won’t be able to tell whether you’re the driver or not, it’s a usefully automated and intuitive feature.

Out of the box, you get Android 4.2.2 Jelly Bean, and for $199 plus a two-year contract, you get a smartphone with exquisite design plus perhaps the purest Android experience on the market. A Google Edition version of the Moto X is planned for the future as well. The next Nexus maybe?

The device comes in two storage options – 16GB and 32GB – but that’s not all, the device will come with 50GB of free Google Drive storage for 2 years. A definite win right there.

Rest is all standard; it sports the usual sensors such as Bluetooth 4.0, Wi-Fi 802.11 a/b/g/n and wait for it… ac as well. So yes, the Moto X is future proof when it comes to wireless technologies. The device, as you’d expect, comes with 4G LTE out of the box. 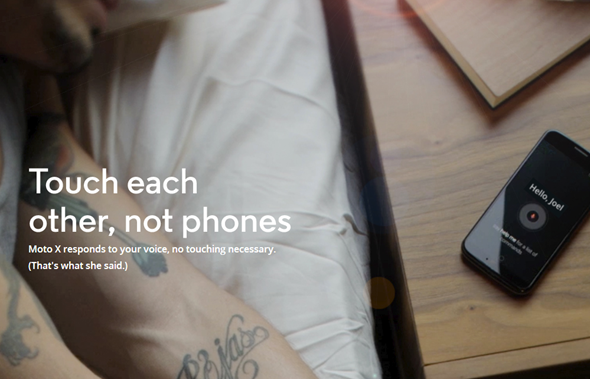 Moto X has another party trick up its sleeve, it’s always listening to the user, hence it assures true hands-free usage when you’re out and about.

As mentioned in earlier leaks, the device is fully customizable from Motorola’s Maker website once it goes into retail. And yes, it’s assembled in the USA as previously reported. 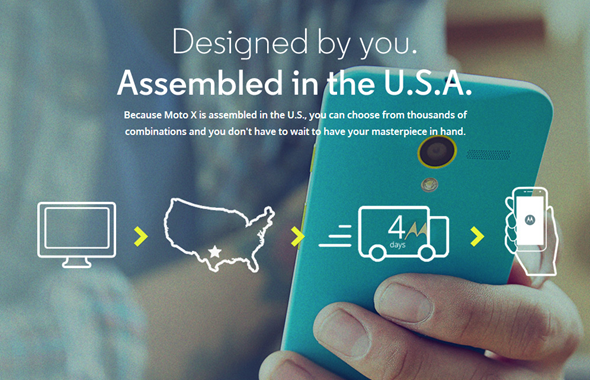 The Moto X rocks a nano-SIM card, the second phone we know after the iPhone 5 to boast the standard. You’ll be able to pick the Moto X from your favorite carrier in August. 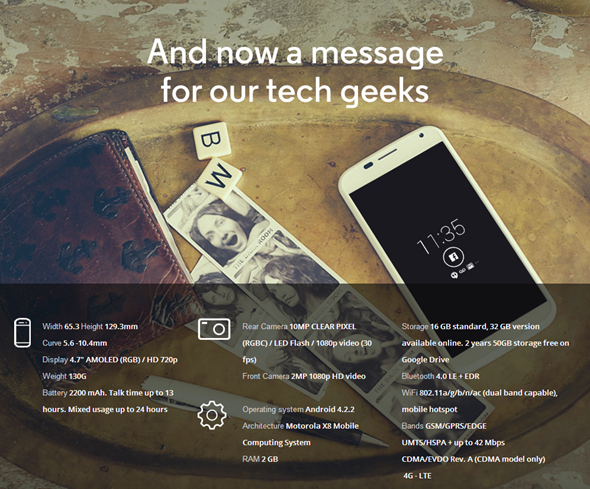 Global availability of the handset is yet to revealed by Motorola, and we will, of course, update our readers when more information is available, so stay tuned!