OnePlus One CyanogenMod Powered Smartphone Made Official; It’s A Beast!

The community propping up CyanogenMod, one of the most popular aftermarket firmware available to Android users, is expansive to say the least, and with hardware maker Oppo having teamed up last year with the CM team to build a handset packing the versatile, customizable software pre-loaded, Oppo’s spin-off company OnePlus appears to have taken things to the next level. The OnePlus One smartphone will run CyanogenMod 11S (based on Android 4.4) right off the bat, and with an impressive list of tech specs and a very agreeable price point, could prove a real hit with hack-minded consumers.

The hackability of Android is what makes the operating system so great, and you only have to look at the various communities to discover how the software released by Google is only a chapter in the story of the open source OS. CyanogenMod has been greatly refined over the years to the point where it’s both stable and fluid, and following the release of Oppo’s aforementioned N1 last year, the OnePlus One could prove a real show-stopper. 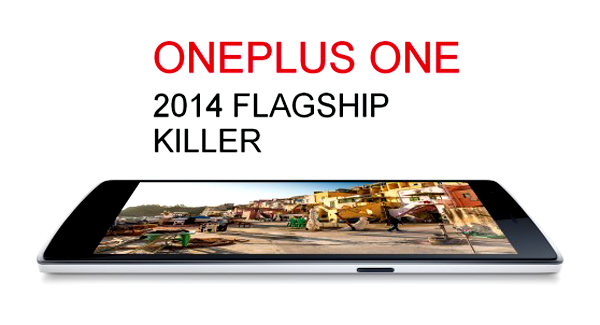 The Google Nexus 6 is expected to release later on this year, once again combining high-end features with a mid-range price point. But it may have a real challenger in the OnePlus One, which packs a mean range of specs that, for $299, puts even the likes of the Galaxy S5 and HTC One M8 to the sword. 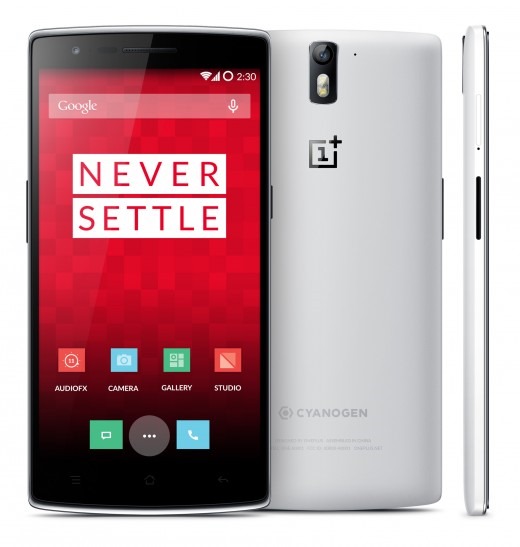 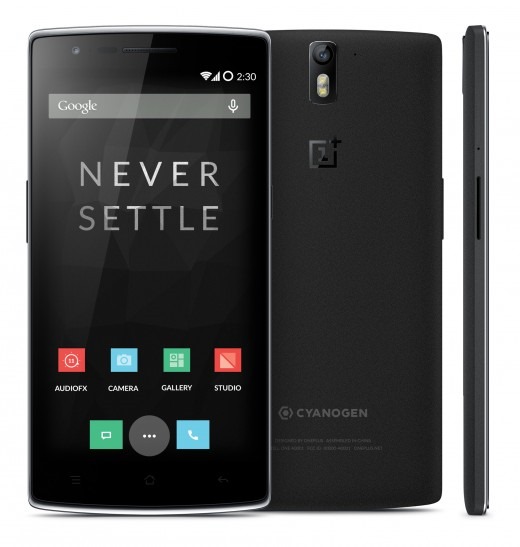 Under the hood, you get an Android 4.4 KitKat-based device packing a beefy 2.5 GHz quad-core Qualcomm Snapdragon 801 processor, which although the clock speeds may differ, is the same SoC seen in the S5, One M8 and Sony’s Xperia Z2. Additionally, there’s a whopping 3GB of RAM, and to keep this powerhouse ticking over, you also get a 3,100 mAh battery. 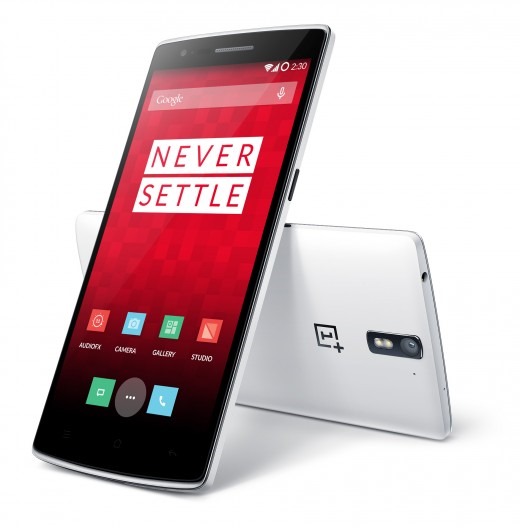 The 5.5-inch display is, as you might imagine, of the 1080p full HD variety, offering a very solid (although not necessarily world-beating) 401ppi. Meanwhile, the 13-megapixel rear-facing camera is accompanied by a 5-megapixel offering on the front, and with the former capable of 4K video and slow-mo capture at 720, point-and-shoot enthusiasts will have plenty to savor. 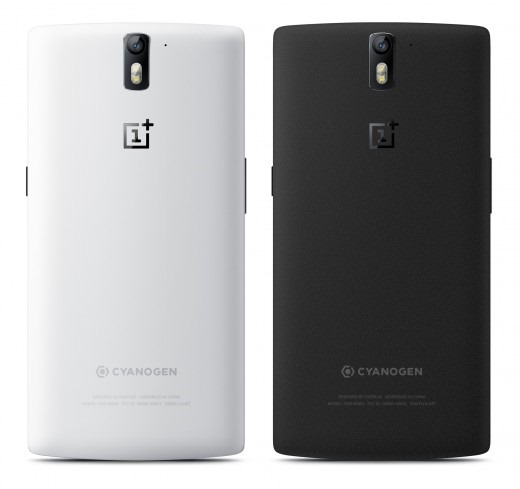 Aside from the specs, though, the best thing about the device, known as the ‘One,’ runs on CM right out of the box. Customization is a “no limits” affair, according to its creator, and if you’re a fan of CyanogenMod, you’ll certainly want to keep an eye out for this one. 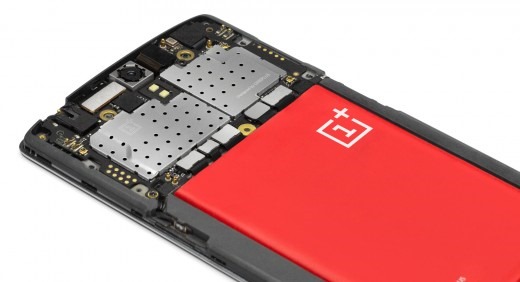 There’s no release date just now, but rest assured that when OnePlus does come through with these details, we’ll be sure to let you guys know!