OnePlus One Smartphone Specs, Renders, Price Leaked In Full, Here’s What It Looks Like [Images]

In a technology world dominated by behemoths like Apple, Samsung and HTC, it’s always heart-warming when one of the smaller firms manages to get some attention. OnePlus is a prime example of a little guy doing potentially great things in the smartphone world, and its upcoming OnePlus One device has been getting quite a bit of attention amongst smartphone enthusiasts.

With good reason, too, because the impressive hardware specifications of a 2.5GHz CPU and 3GB of RAM are a good start in life for any handset. Throw in the news that the software has been worked on by the folks over at Cyanogen and things really start to get tasty. News of what that software will look like has been popping up all over the place of late, but photos of what the hardware will look like have been conspicuous by their absence. Until now. 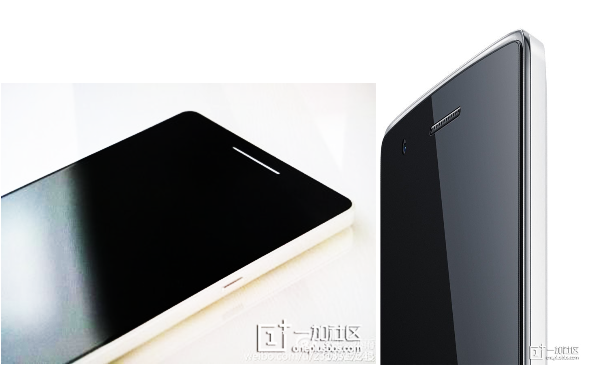 Popping up online, the photos appear to be the ones that will be used by OnePlus as their press shots, possibly making up the One’s page on the company’s website. We now finally know how big the device will be, with 152.9 x 72.9 x 8.9mm being the magic numbers. 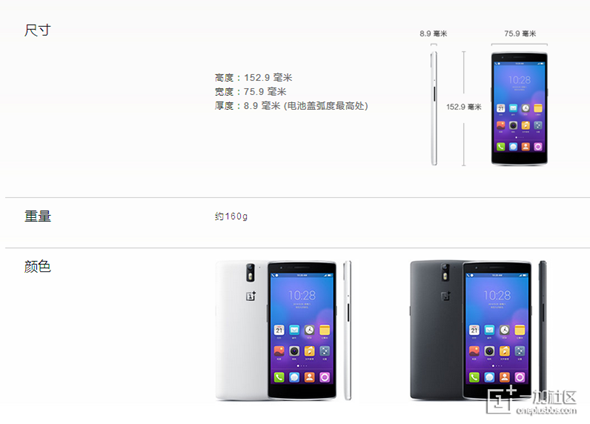 OnePlus’ bundled accessories have also been outed in the photos, with red very much being the order of the day. If you’re tired of boring black or white cables, then you’re going to be rather partial to the red affairs on offer here. 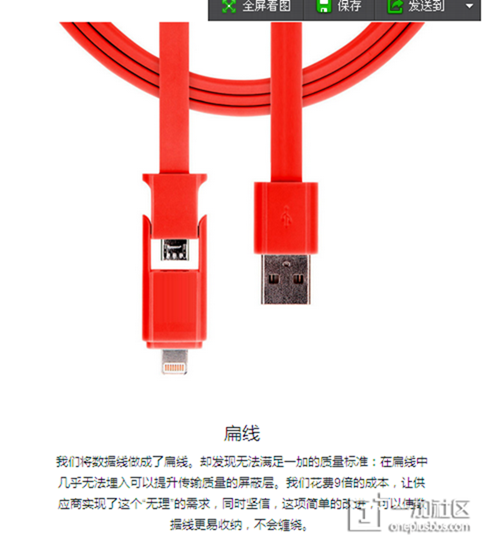 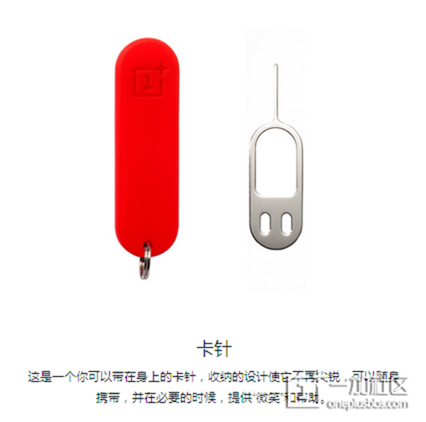 The StyleSwap covers have also been leaked. They will allow you to change the look and feel of the phone instantly. 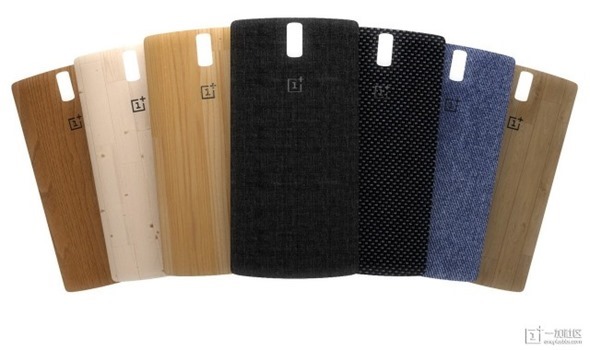 Oh, and the phone’s going to cost less than $400 by the way, but we already knew that.

While it’s possible that these shots are fake, we certainly hope they’re all above board because the phone looks gorgeous. While it’s possible that the photos are making it look better than it does in person, the information we have to go on right now has us excited to see what the OnePlus One looks like when it’s officially announced next week – April 23rd, to be exact.

We can hardly wait!