Over the past few weeks, I took my SIM card out of my trusty HTC One M8 that I’ve been enjoying so much, switched it to extreme power saving mode and entirely made the jump over to Samsung’s newest flagship device, the Galaxy S5. This phone was a particularly interesting release, because it marked their definitive decision to adopt the ‘iteration over iteration’ strategy when it comes to their new devices. For Samsung, however, it’s likely to be more of a ‘if it ain’t broke, don’t fix it’, type model.

Directly after its announcement, the Samsung Galaxy S5 sparked hilarity within the tech community for two reasons: people commenting on how the gold edition looked so much like a band aid, and how this is much rather a Galaxy ‘S4s’ as opposed to an S5. After using the Galaxy S5 for a while now, and having used the Galaxy S4 for quite an extended period of time, the diagnosis of an S4s isn’t too inaccurate – but that’s not necessarily a bad thing. 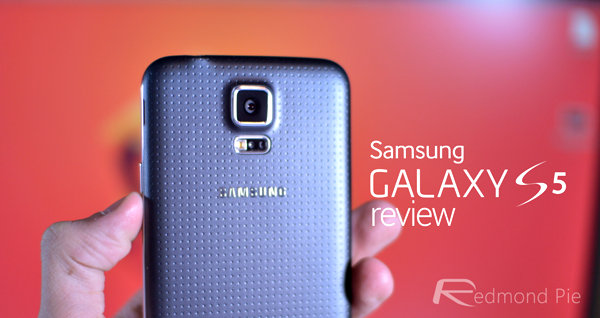 Samsung has stuck with their typical design style when it comes to this smartphone, one of the main physical differences is a slight size increase to house the 5.1-inch 1080p Super AMOLED display, and the addition of a perforated back cover.

One of my biggest gripes with Samsung phones is the build quality. If I’m spending a vast amount of money for a premium smartphone, I expect the phone to present me with a premium experience. Unlike other manufacturers such as HTC or Apple, Samsung just doesn’t deliver on this for me. The build of the S5 remains under the same categorization as the S4 for me, cheap, plasticky and certainly not premium. With this being said, this a personal opinion. I know many people who enjoy plastic in a smartphone construction, and find metal to be overly heavy or cumbersome. 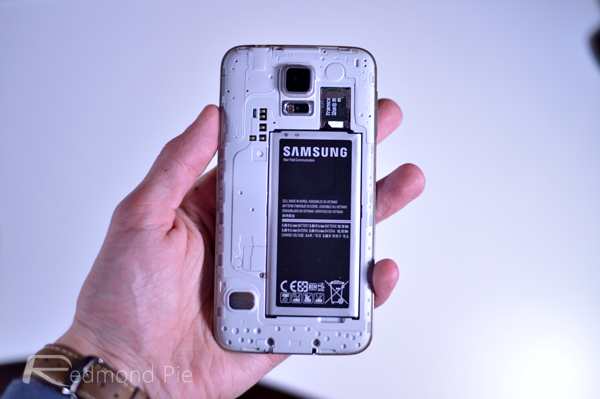 Even though there are negatives for me associated with buying the Galaxy S5, which you’ll find outlined in my video review below, it doesn’t detract from the fact that the Galaxy S5 is a fantastic smartphone overall. It’s quick, has fantastic battery life and one of the best cameras you can get in a smartphone right now.

The Galaxy S line is always a huge money spinner for Samsung, that’s because they’ve hit upon a perfect balance of research and development and marketing to put it together. In the tech community, we sometimes forget that it’s not the geeks or techies which make phones popular, it’s the general public. The S5 will be a huge success for Samsung yet again, because the public likes the formula Samsung is throwing at it. That’s why Samsung aren’t changing the build for a metal one yet, or dropping TouchWiz for stock Android – because the S5 is a phone for general mass appeal. A good one at that.