Apple has just rolled out iOS 7.1.1, and although the majority of the changes packed within the minor update are not particularly significant, one just-discovered addition will be more than welcomed by frequent downloaders of apps and games. For in the Featured and Top Charts sections of the App Store, any app or game featuring in-app purchases is now labeled as such, meaning a user will not get stung by constant micro-payments in order to progress through a title or unlock the key features within an app.

The issue of in-app purchases, micro-payments, freemium – whatever you want to call it – has been polarizing, to say the least. Back when the App Store was first introduced, you bought a game for a fee – be it 99 cents, five bucks or free of charge, and that was it. No repercussions, no hidden fees, nothing else to pay. But micro-payments enabled developers to continue generating revenue off a popular app, and with the hardcore fans of said app able to continue supporting the creator, everybody was winning. 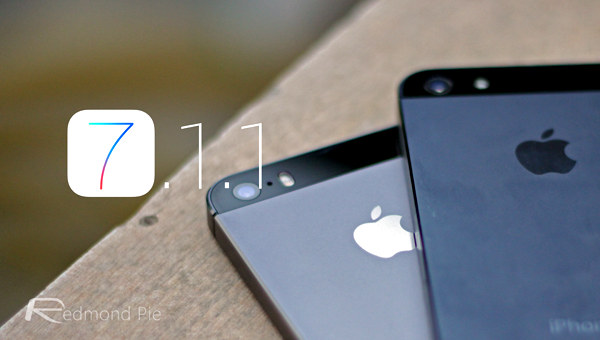 However, while this system has worked for some, it has been abused by other developers, much to the bemusement of the consumer. The number of game and app makers taking micro-payments to the excess is, thankfully, decidedly minimal, but nevertheless, it has created a bit of an “us and them” culture between the suppliers and the users.

With this new system of labeling in place, hopefully, there’ll be fewer cases of users complaining when they purchase a game and presumed that there would be nothing more to pay in order to enjoy the full-on experience. 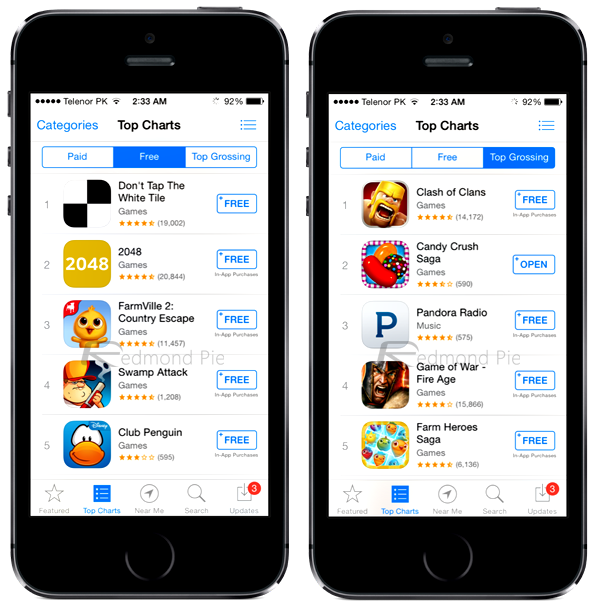 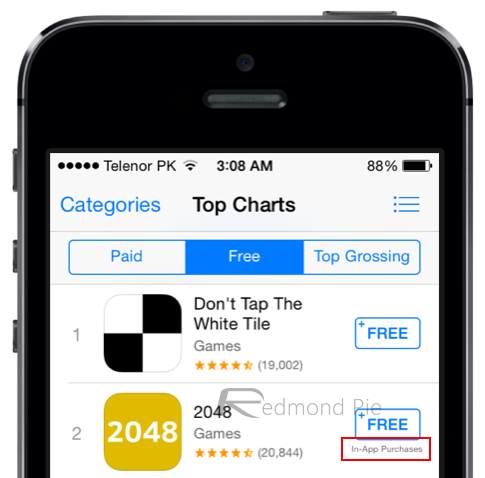 It should also help to reduce cases of children racking up huge credit card bills for their unwitting parents, with many high-profile cases having prompted FTC intervention. Both Apple and Google have been forced to implement features to raise awareness of in-app purchases, making it a little more difficult for mishaps to occur, and this latest step is just an extension of some more radical new features that Apple introduced with iOS 7.1

For more information on iOS 7.1.1, as well as the download links, please be sure to check out our coverage below.