Hitherto, those looking to test out beta releases of Apple’s OS X would need to sign up to the Developer Program, which, for $99 per year, looked quite a steep fee for the casual, inquisitive user. Now, however, the Cupertino company has introduced a new OS X Beta Seed Program, whereby users can test out pre-release builds of the Mac software simply by signing up with an Apple ID – no annual fee required.

For those who wish to test out beta releases of iTunes, iOS and other Apple-related software, the Developer Program is still the way to go. But like the developer / consumer preview editions of Windows that Microsoft rolls out to the end user before officially launching, the OS X Beta Seed Program will allow bugs to be spotted and ironed out more quickly. 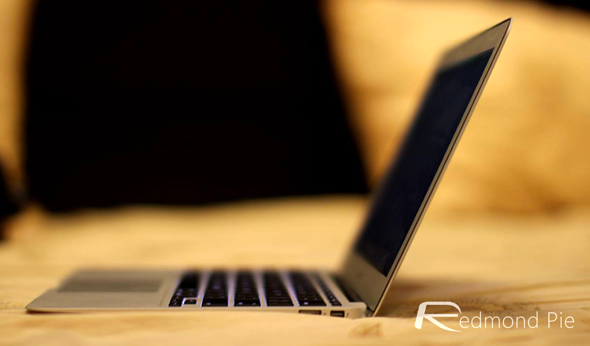 The free status of the OS X Beta Seed Program means that potentially, the uptake of pre-release versions of OS X could increase many times over, and in truth, this will benefit both Apple and the consumer in equal measure.

It seems that Apple is finally realizing that by charging a fee for the privilege of using OS X before GM, it actually does the software more harm than good, and the move to introduce the Beta Seed Program is inarguably a step in the right direction. 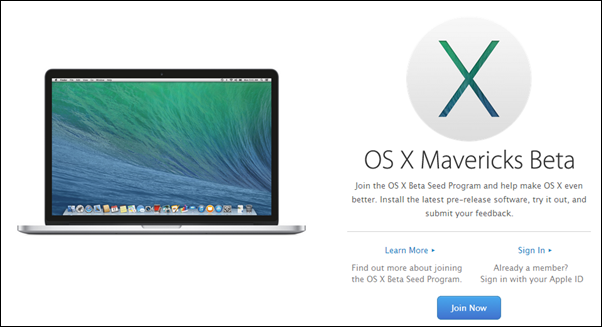 If you want to get involved, you will need to go here, after which, you may enter your Apple ID credentials.

Once you’re signed up, any pre-release beta builds or subsequent updates will be seen through the Mac App Store, and with Apple supposedly planning to revamp its desktop software to offer a more iOS 7-like aesthetic, it’s likely that quite a few Mac users will take Apple up on this new offer.

The Worldwide Developers Conference (WWDC) kicks off in early June, and the visual transformation is expected to be the most obvious alteration. During the past couple of years, Tim Cook and his OS X software design team have offered mainly subtle, incremental updates to the platform, and while this trend is very likely to continue for the most part, the design overhaul means that we’ll probably still be seeing the biggest change for a few years.