Google has just dropped version 0.5.0 of the MyGlass app for iPhone, which includes the ability for users to invite friends to join up to the Explorer Program, a new control Glass from screencast feature, as well as the usual assortment of bug fixes and general performance enhancements. Full details, as well as that all-important download link, can be seen right after the break!

The MyGlass app took quite a while to arrive at the App Store compared with its Android counterpart, but nonetheless, Google has kept the updates regular and ensured that those on iOS don’t miss out on the constant developmental work that is being done to Glass. 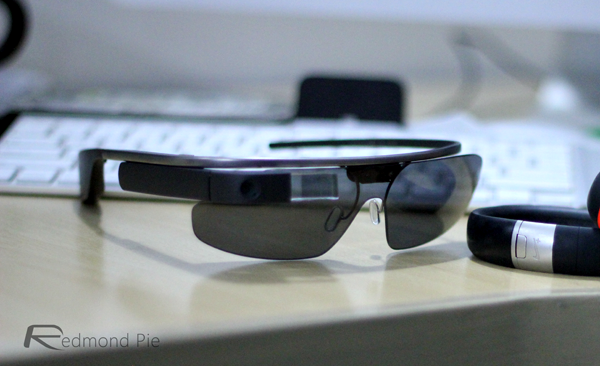 Only yesterday, the Project Glass team announced on Google+ that iPhone SMS support was being added to the fray, as well as a new Calendar Glassware feature allowing users to edit and manage events with minimal fuss. Today’s bump to the MyGlass companion app completes a healthy couple of days of updates for iPhone-rocking users of Google Glass, and with more features still to be added in the near future, expect further announcements from the Glass team during the coming weeks.

Those downloading the new MyGlass update will be able to control Glass right from screencast. All you need to do is swipe in a downward motion on your iPhone’s screen, and you’re good to go. 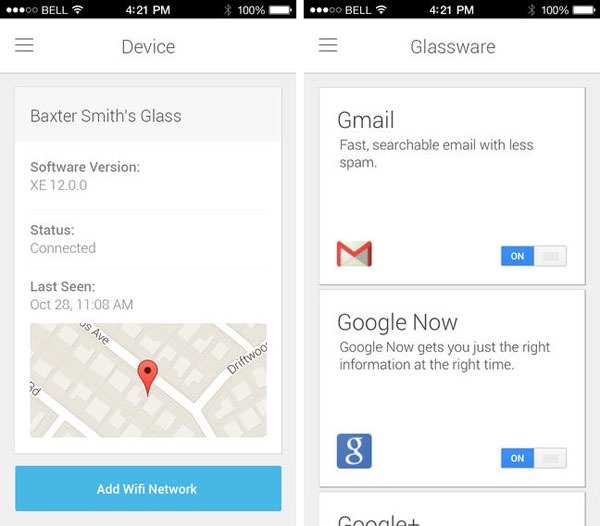 As with most app updates, there are a few bug fixes with version 0.5.0, so even if you’re not particularly interested in controlling Glass from screencast, it’s still worth downloading and installing anyway.

The MyGlass app for iPhone is completely free of charge, and can be downloaded below. It goes without saying that you will need to be in ownership of the Explorer Edition of Google Glass in order to make the most out of it, but hey, even if you don’t happen to have the hardware, you can still grab the app and check it out the user interface if you so please.