Google’s Glass project has been in development for a while now, but since it is based on Android and indeed, created by the Google, it has been a lot better integrated with the Big G’s own mobile ecosystem. Now, though, the MyGlass companion app has finally hit the iOS App Store, meaning Glass owners rocking an iPhone can now set up and tweak their face computer using their device. Details, as well as that all-conquering download link, can be found after the break.

Even though many other companies are preparing or have already released smart glasses, there’s still a real element of excitement surrounding Google Glass. Set to be released during the first half of 2014, it has met plenty of skeptics – particularly Apple CEO Tim Cook, who said that the technology isn’t there as a consumer product. But this hasn’t stopped some tech fans from touting it as a potential game-changer, and with hundreds of developers already in the process of building apps, it’s not incomprehensible that it could make a big impression next year. 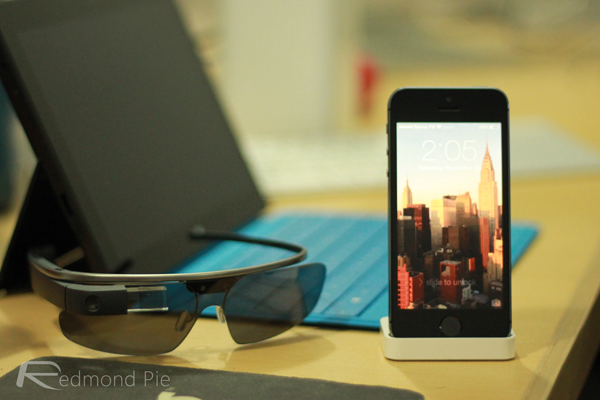 The MyGlass app for iOS will offer Glass owners control over Glass from launch, and although it’s a little bare at the moment in terms of features, it’s worth considering that the app – as with Glass itself – is still very much a work in progress. 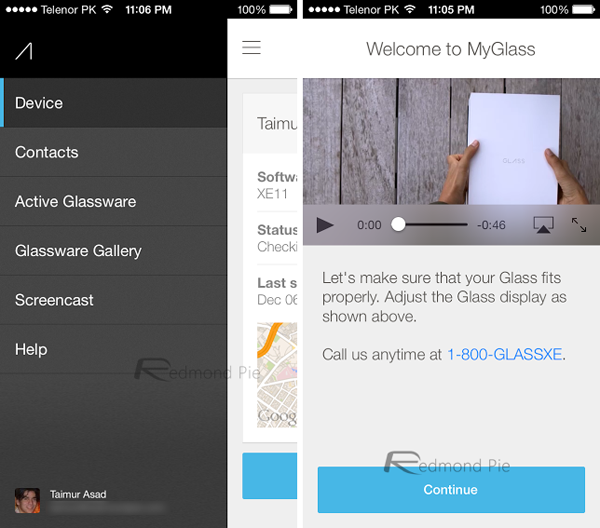 As you might imagine, the MyGlass app is entirely free of charge, although the obvious prerequisite is owning the Explorer Edition Glass. Since these cost $1,500 and require somebody to invite you to the program, Google is making its money out of you one way or another, but if you’re curious about Glass in general, downloading this app without getting hold of the kit in advance will be, as the search giant admits, "a waste of time."

Still, if you do have Glass, and have been patiently waiting to hook it up to your iPhone, now’s your chance. Pick up the app via the link provided below, and be sure to leave your thoughts and comments through the usual channels. 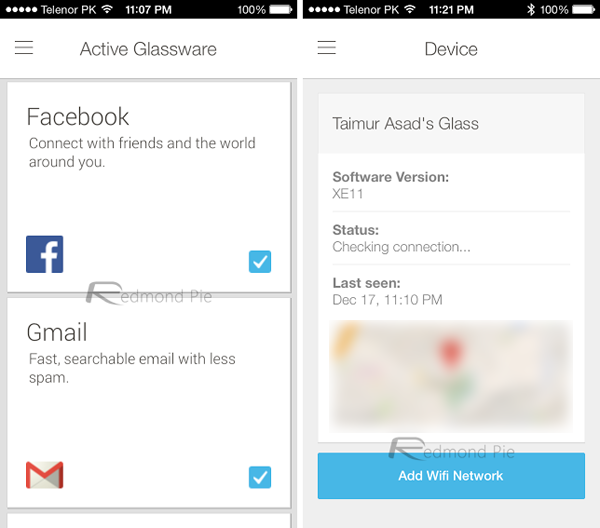 If you’re rocking an Android device, then download MyGlass for Android for your device.