Apple’s iPhone 5c Preferred Over The iPhone 5s By Women, According To Research [Chart]

It’s a title that almost invites allegations of casual sexism, but stay with us a little while and hopefully all will make a little more sense. See, you know how Facebook tracks usage of its service to the nth degree and then shares that with its advertisers in order to help target ads? Well, that same information can be used to try and extrapolate usage data for specific devices across specific demographics, which is where we get the information that leads to that title. Intrigued?

According to Benedict Evans who took ad data from Facebook and then dived into what it actually means, he’s come to the conclusion that Apple’s iPhone 5s is the most bought iPhone around, which isn’t a great surprise considering anyone with a graph to hand has been telling us the same thing over the last few months. It’s also been borne out by the availability of handsets in stores, with the iPhone 5s considerably more difficult to come by than the colorful iPhone 5c. So, no great surprises there. 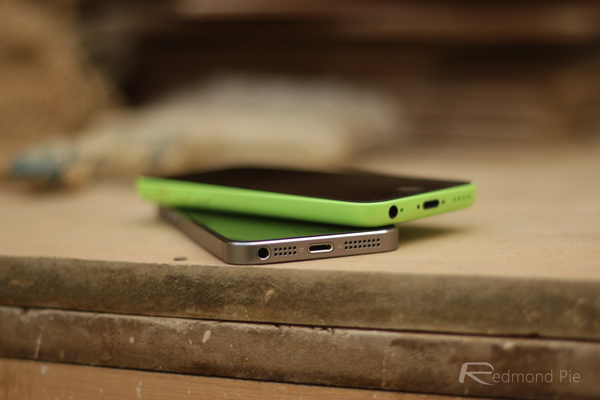 The interesting news comes as Evans gets deeper into the stats though. According to him, and using Facebook’s own numbers, the iPhone 5c is most popular amongst women. In fact, twice as many women own iPhone 5c handsets than men do whereas the split is much more even when it comes to Apple’s premium iPhone 5s handset. The reason for the split is being put down to the fact that the iPhone 5c comes in those five color options – something that probably won’t help those sexism jibes that are sure to come the way of poor Mr. Evans. Still, the stats don’t lie.

It’s worth noting that Evans doesn’t offer his own thoughts on why the iPhone 5c is apparently much more appealing to women than men, instead preferring to let the numbers do the talking. Now, if only Facebook’s ad platform was clever enough to ask those using an iPhone 5c why they chose it! 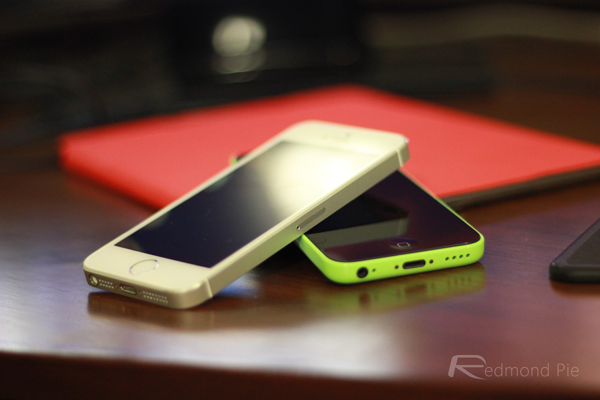 The iPhone 5c had preciously been claimed to be something of a flop by some, but with over two million handsets sold in the last three months – again, according to the Facebook data Evans is using – then it’s safe to say that the colorful smartphone isn’t doing too bad after all.