Sky has been flogging its NOW TV set-top services in the United Kingdom for a while now, and with Apple TV being the subject of frequent updates just lately, it should be no surprise to see the Sky Sports channels hit Apple’s very own set-top box. NOW TV, for the unfamiliar, is owned by Sky’s parent company, and has provided some of the familiar Sky channels to the NOW TV set-top in different packages. Rather than pay the monthly subscription, NOW TV lets you pay as you watch, and the same model is now available for Sky Sports on Apple TV.

The cost is, however, quite high considering the other ways you can consume the major Sky Sports channels. For example, a day pass for all of the Sky Sports channels on Apple TV will now set you back £9.99, but if you’re likely to watch more than four days’ worth of sport, you’re better of with Sky GO, which gives you a whole month on two separate devices for less than £40. 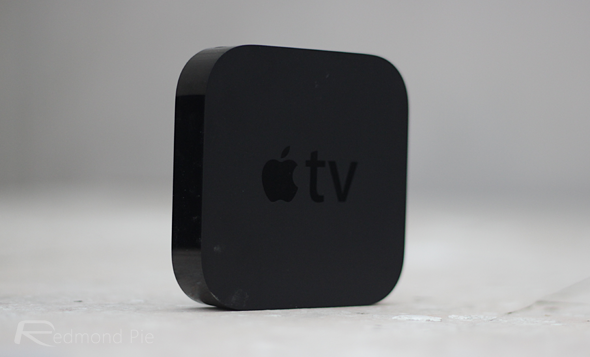 Then again, if you only watch sports channels on rare occasions, such as the Ashes cricket or the tennis Grand Slams, then this NOW TV Day Pass system would be ideal, and if you don’t want to purchase a separate NOW TV box for the privilege of obtaining said pass, you can now do so through Apple TV.

The level of content that has been added to Apple TV over the past couple of months is quite phenomenal. We’ve seen the likes of Bloomberg, Crackle and KOR TV added to the growing roster in the recent Apple TV update, and although the little black box was beginning to cut a rather dejected figure among the swarms of new Apple hardware, it seems that the Cupertino company is finally treating it with a level of respect.

The dreams of a connected TV effort from Apple may be on hold for now, if not indefinitely, which begs the question of whether there’ll now be a fourth-gen Apple TV releasing perhaps next year. The current version released alongside the iPad 3, after all, and with the next model of the company’s slate being the iPad 6, it’s fair to say that Apple TV is theoretically due at least a refresh.

We’ll be keeping our eyes and ears peeled for any info, so stay tuned!