Verizon FiOS TV Comes To The Xbox One, Bringing 74 Live TV Channels Without Any Fuss

With Microsoft desperately trying to market the Xbox One as less than a game console and more of an entertainment hub, getting content providers to jump on board will be equally as important as getting top gaming titles onto the machine and now one of the biggest players in the game is all set to stream TV content.

Launching today and rolling out to Xbox Ones as you read this, the Verizon FiOS TV app is a free download to anyone with an Xbox LIVE Gold subscription, though they will obviously need to have the relevant Verizon contracts in place in order to make the magic happen. 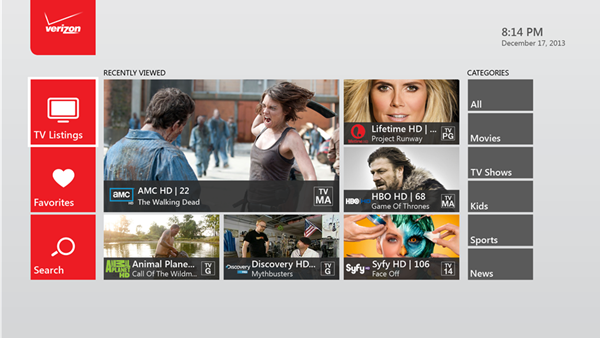 That magic will include streaming over the internet of the Syfy HD channel, Animal Planet, AMC HD, and Lifetime HD channels as well as the all-important Discovery HD and HBO HD. That means Game of Thrones fans will be able to get their fix on the Xbox One, complete with all the benefits that come along with that. The app’s interface is very Xbox One-like, and will fit in well with other offerings on the platform which is important for the Xbox brand moving forward. 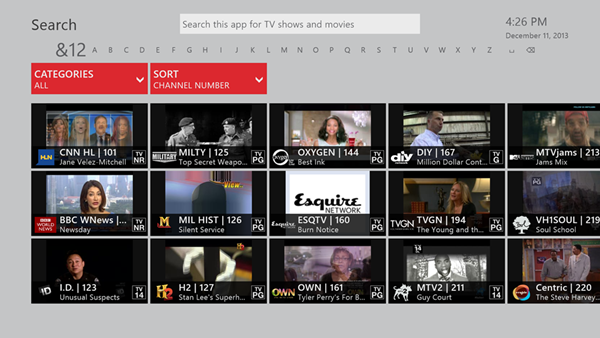 While Verizon FiOS isn’t available to everyone across the United States, the telecoms company is rolling it out to more and more areas constantly. If you are lucky enough to have FiOS though, then you need not worry about the streaming quality thanks to that ridiculously fast internet connection you’re sat on. Lucky old you! 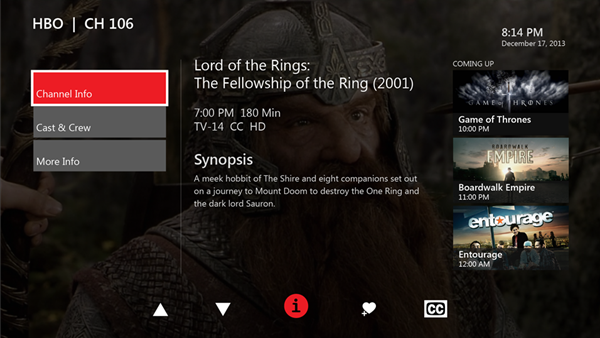 The Xbox One has been on sale for almost a month now and is already proving popular amongst gamers. Being able to add non-gaming features to the console such as this Verizon FiOS app will be a huge boon for the platform, especially with Sony’s PS4 preferring to go old school by concentrating on games rather than media and home entertainment in general. It remains to be seen which approach is going to be the winner, if indeed either dominates over the other during this generation. But history has shown us that home entertainment features really are game changing cards. 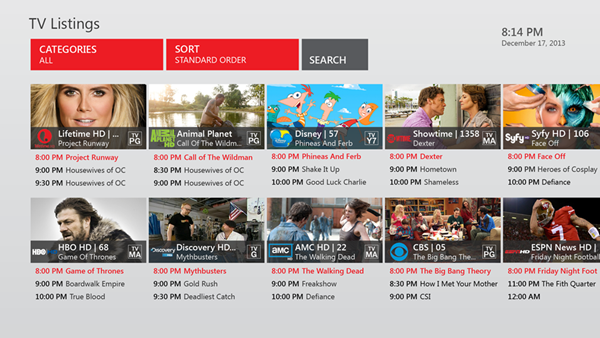 With a dearth of new big-name games on the horizon right now, it may be things like the Verizon FiOS TV app that keep Xbox One owners entertained in the coming months.