Instagram’s Windows Phone 8 app was very late to the party and it may only be in beta form right now, but that isn’t stopping it from topping the download charts in the platform’s Windows Phone Store. In fact, Instagram is the only app that seems capable of knocking Facebook off that top spot, with the social network now sat at number two in the charts that it once dominated. If there was ever any doubt that launching Instagram on Windows Phone, even though it’s still technically a beta version and not quite finished, its overwhelming popularity should prove that the folks at Facebook got that decision right.

Keen not to rest on its laurels though, Facebook is continuing to update the Instagram app, with the latest release bringing the version number up to 0.2. In it, users will find that hopefully one or two bugs will have been squashed, with crash fixes and UI improvements being put in place with this new update. 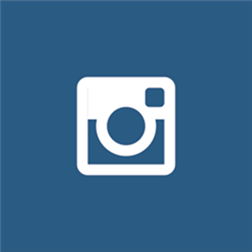 Instagram also received some new features with v0.2. If you update today, expect the newfound ability to tag people inside photos, which is useful for those group shots of the office Christmas party, at least! A new ‘photo map’ mode has been added too, which is something we’re particular fans of in the iOS version of Instagram. Being able to see all the photos that were taken in a particular location, even if they weren’t taken by your friends, is something that can be great fun. It’s good to see such features coming to the Windows Phone 8 app, especially given that beta status we keep reminding you about. 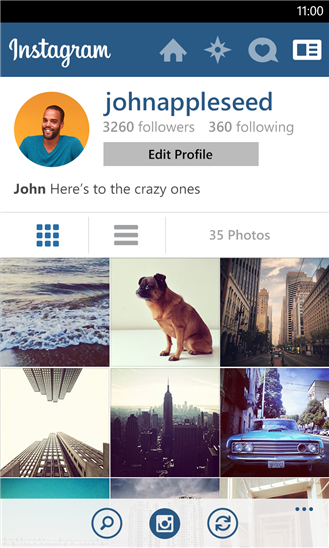 There’s currently no word on when Instagram will exit its beta period, but while Facebook is tweaking things and adding features to bring the app up to the level of its iOS and Android brethren, we couldn’t be happier with its progress – and we don’t even own anything running Windows Phone 8! 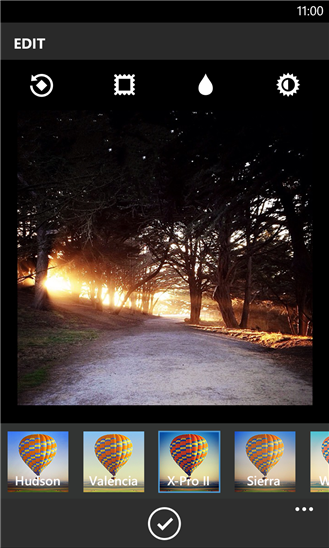 The update is available to download from the Windows Phone Store right now, and is obviously completely free. Give it a shot, and let us know in the comments section below what you think.