If you were a fan or player of the original PlayStation, otherwise known as the PSX and later the PSOne, there’s a high probability that you’re familiar with the classic title that was Tomb Raider. Lara Croft’s inaugural adventure has spanned many releases over a number of platforms – as well as the box office – since first hitting our screens back in 1996, and now, Square-Enix has released a touch-optimized edition for the iPhone, iPad and iPod touch.

With titles ranging from Sonic the Hedgehog 2 to Grand Theft Auto: San Andreas having been dredged from obscurity for their ceremonious, nostalgia-inducing re-releases, gaming veterans have been able to enjoy those games they used to love all over again. 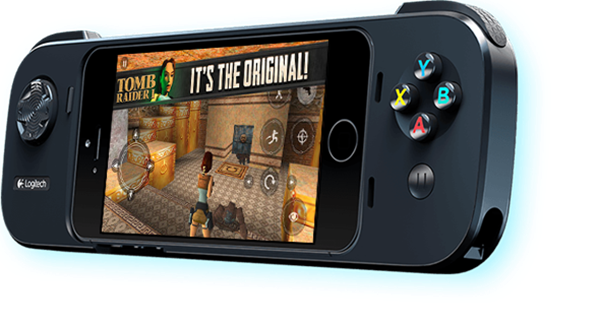 While Rockstar Games has done a great job of tweaking its GTA titles for touch control pads, it’s fair to say that Tomb Raider, with its age and all, would probably benefit from a physical controller. Even though Square-Enix looks to have done a pretty good job in tweaking Tomb Raider for iOS, the more hardcore gamer will be pleased to learn that the game does support official iOS game controllers like the MOGA Ace Power and the mighty Logitech PowerShell. 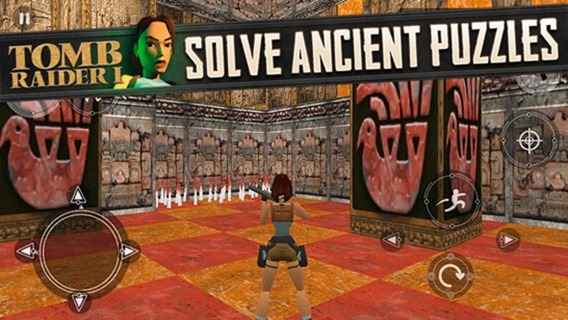 I, like many of you presumably, will be hoping that Tomb Raider II won’t be too far around the corner. Everything about that game – from the weaponry to the special moves like the backwards mid-air roll – was captivating, and even when combat wasn’t necessarily on the agenda, one could always pop back to Lara’s home and lock the butler in the fridge. I don’t care how serious you are about your first-person shooters – you definitely did that little trick at least once! Admit it! 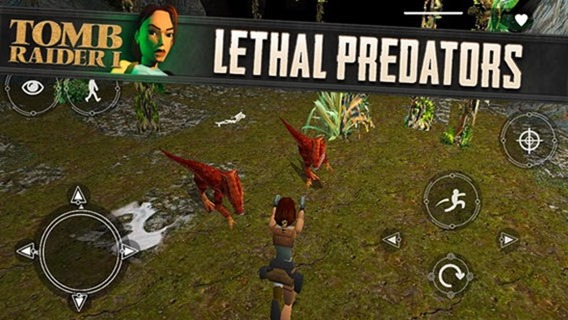 Still, it’s great of Square-Enix to throw this out there as an early Christmas present, and with the original story having been preserved, you can relive the first of a series that went on to become classic. 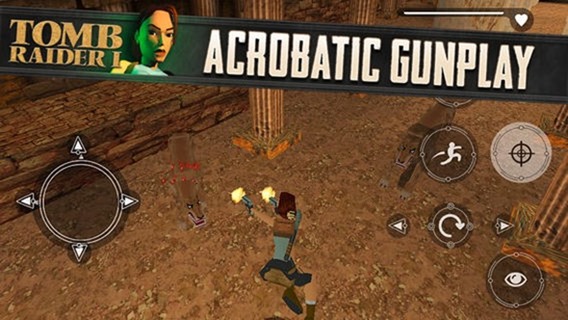 Tomb Raider for iOS costs 99 cents, or 69 pence if you’re in the UK, and can be grabbed via the link below!

(Download: Tomb Raider for iOS on the App Store)