Game console makers do enjoy making special edition versions of their wares, and while most of them are pretty boring there is the odd one that is special. We’d probably have to put the new Cyberpunk 2077 Limited Edition console into that category. Not least because it glows in the dark.

The machine was announced by Microsoft today and under the hood it’s a standard Xbox One X. 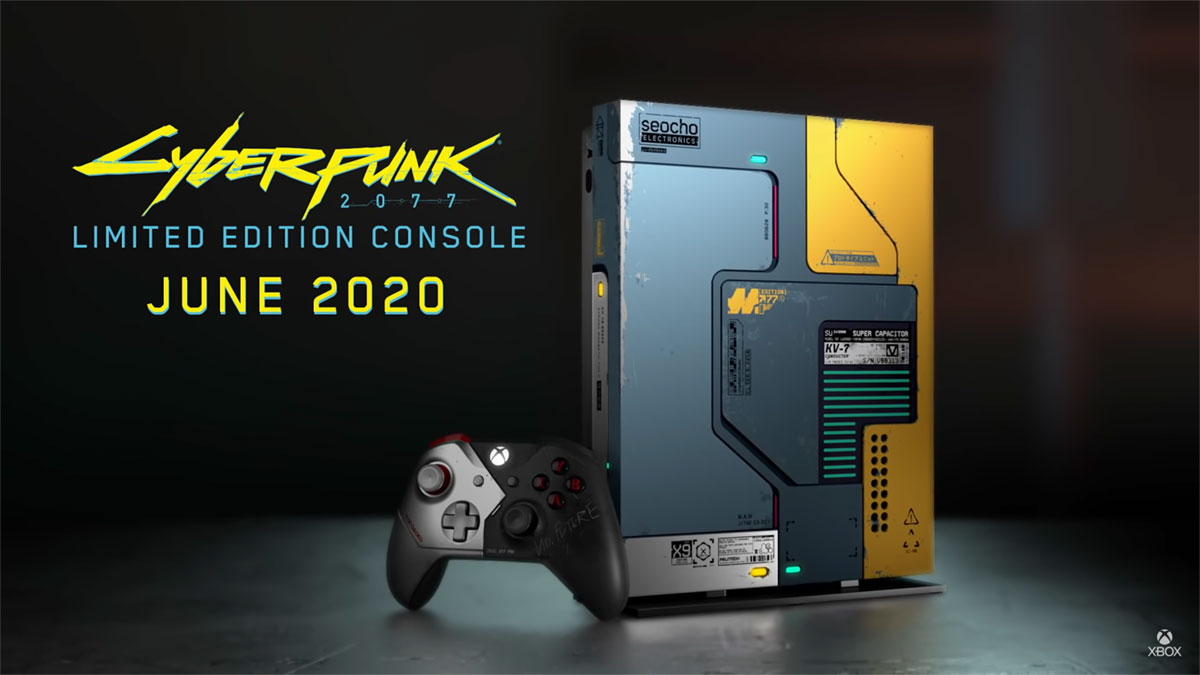 But beyond that it’s covered in decals that glow in the dark. Add laser etchings to that as well as some fancy blue LED lighting and you’re starting to come up with something special. Oh, and there’s a custom Xbox One controller as well, because why not?

There’s a video showing the thing in action and it’s probably one of the few special edition consoles we’d actually buy. The fact that you get a copy of Cyberpunk 2077 in the box just sweetens the deal. Microsoft isn’t saying when we can expect this thing to be made available, nor how much it will cost. It’s a 1TB Xbox One X console though, so it isn’t going to be cheap.

All that being said, and as great as this thing looks, we’re still much more interested in the game than we are anything like this. After all, when we’re playing the game we’re not going to be looking at that console, are we?