Sony’s Play At Home inititative is offering each and every PS4 owner the chance to get their hands on two free games right now and it’s perfect timing. If you’re anything like us, being locked at home is causing a real strain on the game catalog!

Right now Sony is offering up Journey, and Uncharted: The Nathan Drake Collection for free. And it’s really, really free as well. 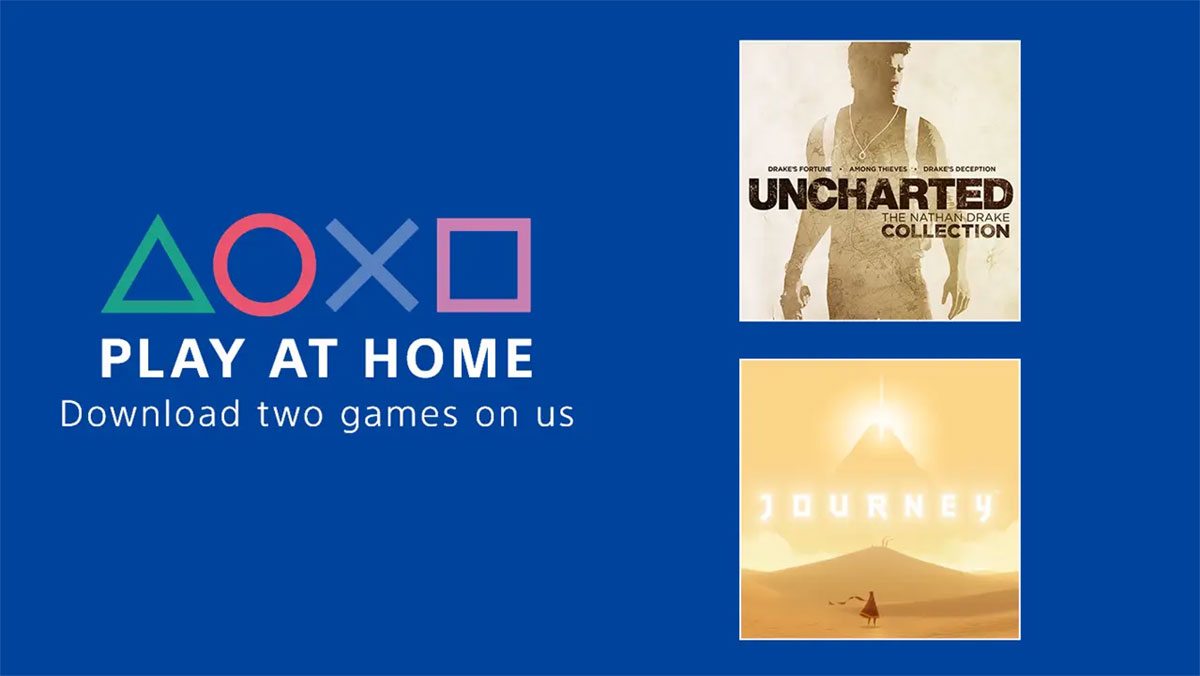 Journey is a game that has achieved something of a cult status among PS4 games so it’s probably one that everyone should download now, just to say you’ve played it.

The second game is a real bargain. Uncharted: The Nathan Drake Collection gets you the first three Uncharted games, all remastered for the PS4. So you could argue that you’re getting not just two games, but four. as if this wasn’t already a pretty amazing deal. 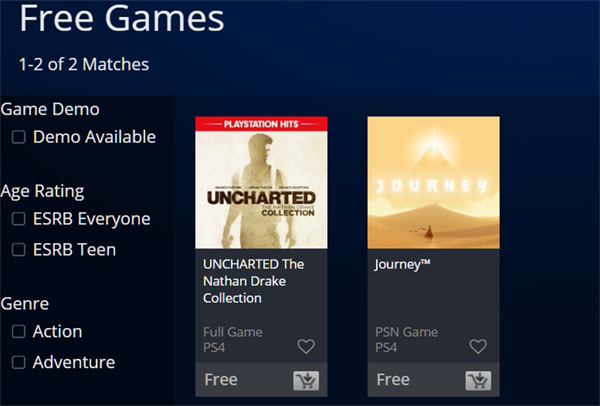 You can head to the PSN Store to get your games right now, but if you’re not near your PS4 right now you can “buy” your free games online, too. Do keep in mind that this offer expires on May 5.

It isn’t often you get the chance to pick up free games and it’s even rarer that they’re actually pretty great games, too.