If there is one thing that immediately sprang to most minds when they heard about MagSafe, it was the potential for a battery pack. Turns out, it was something that a ton of manufacturers thought of as well, which is why there are so many different magnetic battery packs around. That’s great, but it also means it can be difficult to know where to start. 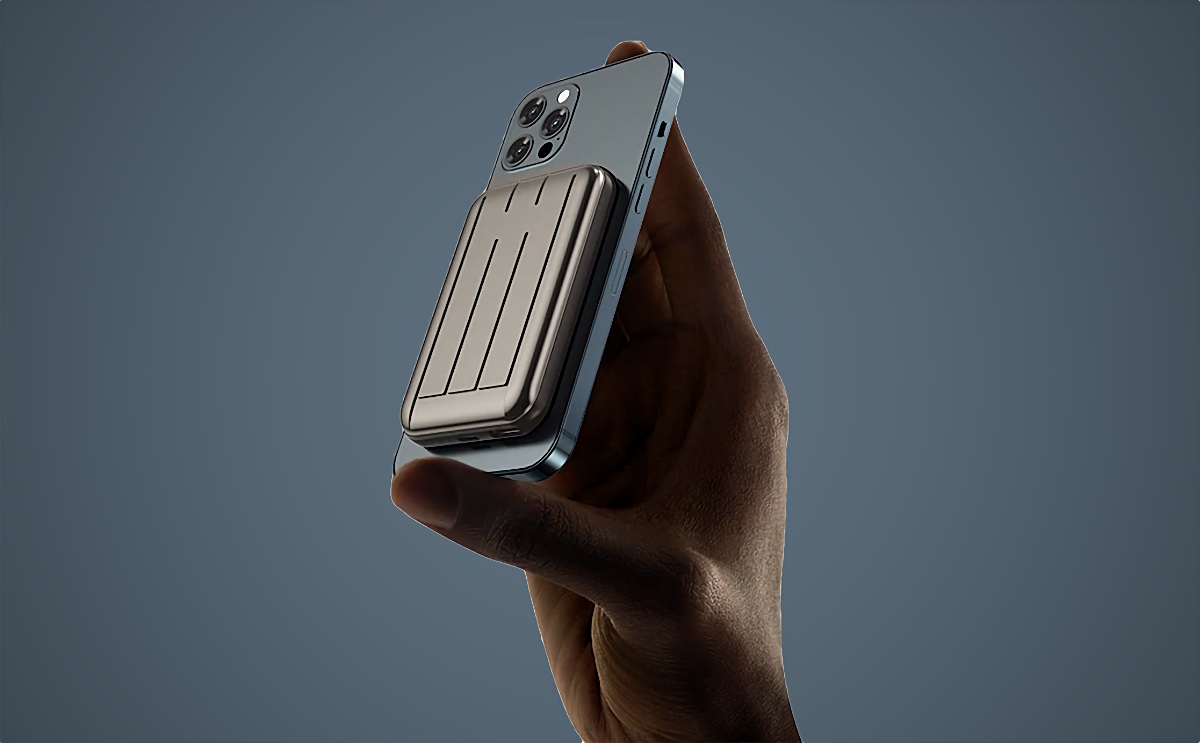 But fear not. Below is a collection of some of the best MagSafe-compatible power banks that are available on Amazon right now and are much cheaper than Apple’s Battery Pack. All you need to do is choose the one that suits you best.

With that said, let’s get started. 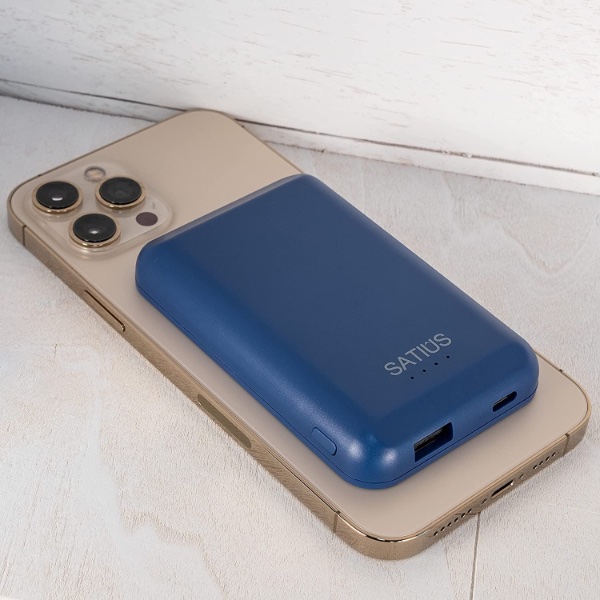 Available in four different colors, this little magnetic charger powers your iPhone wirelessly and looks pretty great while it does it as well. Especially if you choose one of the better colors when placing your order. 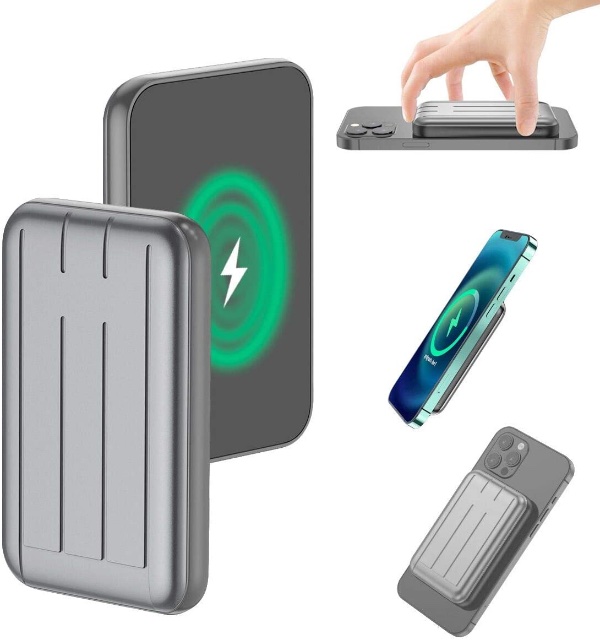 This battery pack comes in three different colors, all of which are pretty stunning. A 5,000mAh battery and up to 10W wireless charging mean this thing is going to be a great option for many. 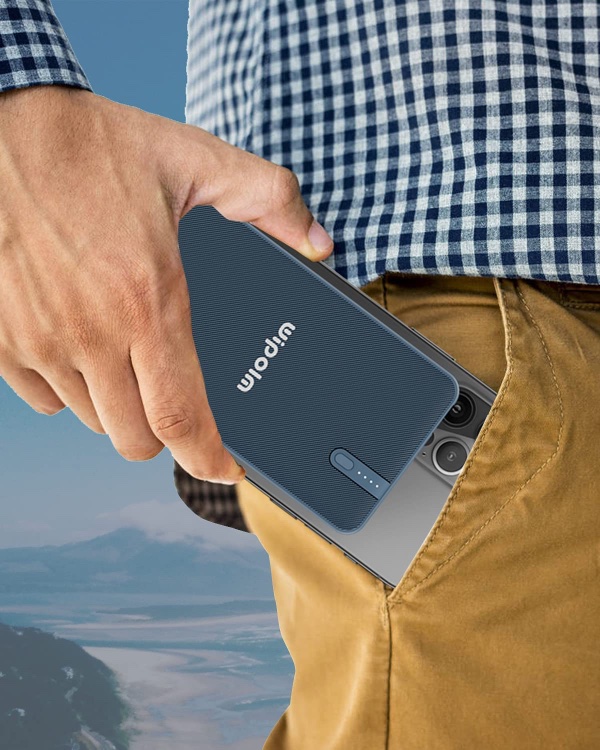 Available on its own or packaged with a case, this magnetic battery pack is right at home powering the latest iPhone or anything else thanks to its included USB cable. 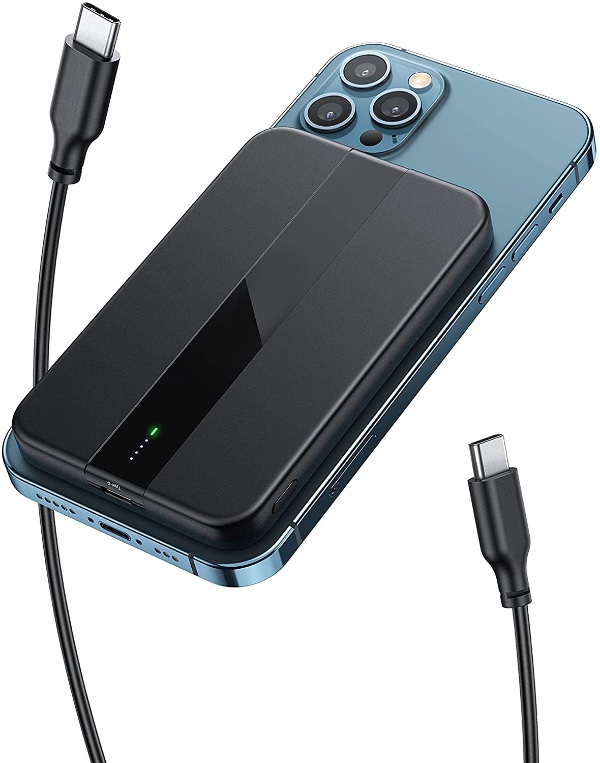 Another option that comes with a USB cable, this thing can charge at up to 7.5W and looks nice and slick while it’s doing it, too. 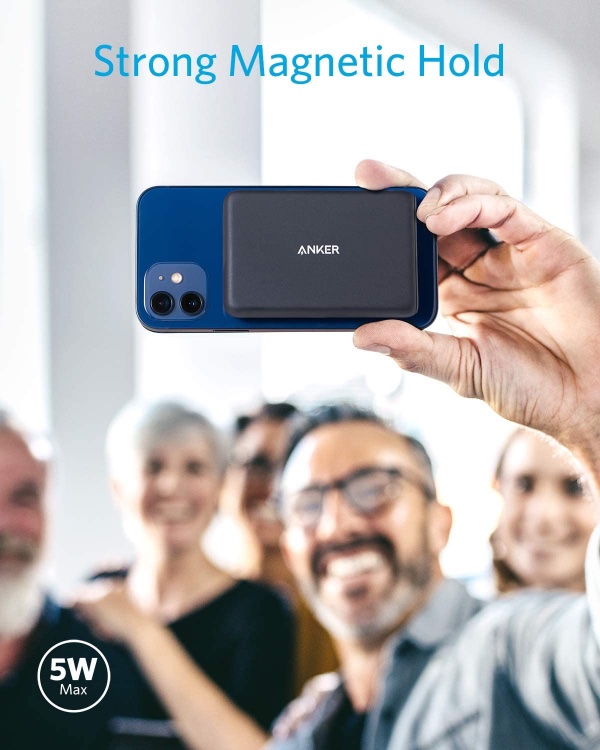 We’ve used Anker devices for years and have nothing but love for them. We’ve heard great things about this magnetic wireless charger, too. 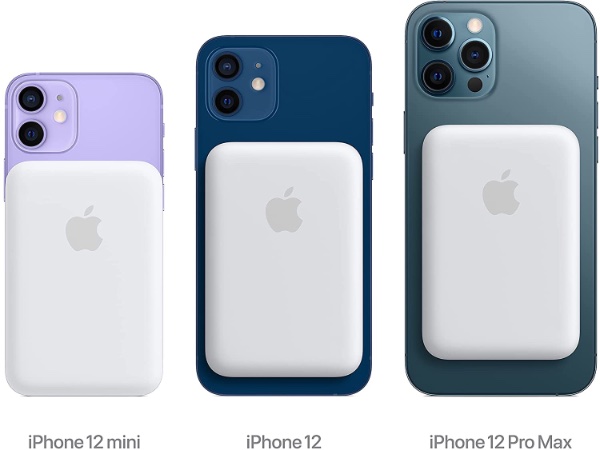 It’s the most costly option on our list and it only comes in white, but using an official Apple charger means you’ll benefit from smarter charging and more.