This is the first time Apple has sold a first-party battery pack that attaches to an iPhone via MagSafe, despite many third parties already offering something very similar. Those alternatives also cost considerably less than the $99 Apple is charging, too. 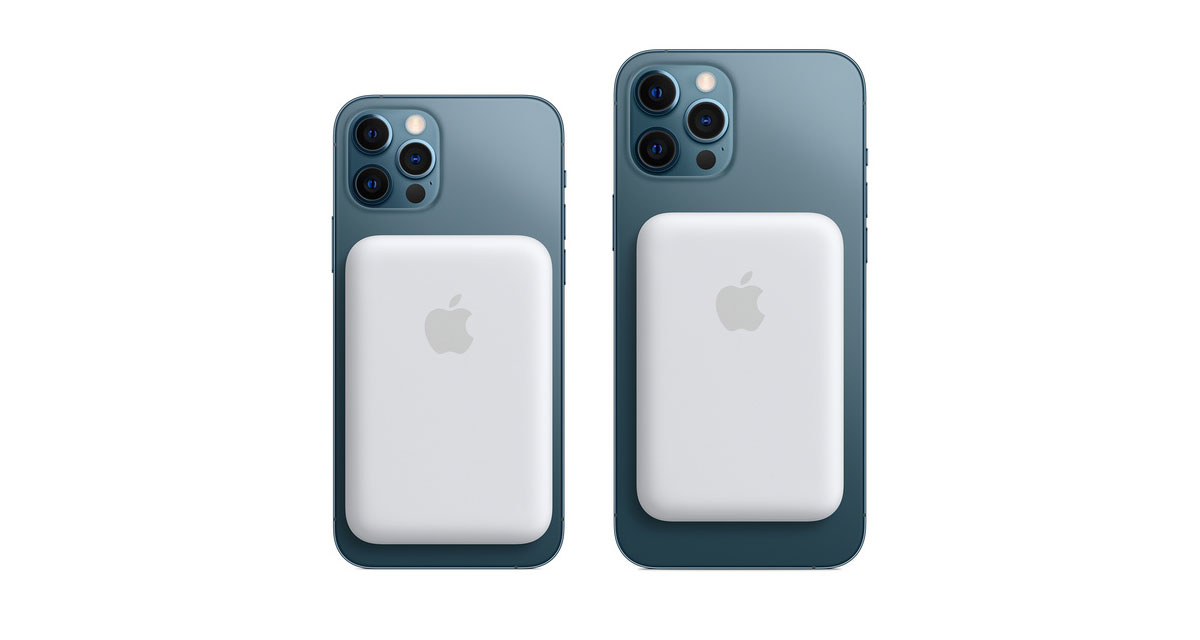 Attaching the MagSafe Battery Pack is a snap. Its compact, intuitive design makes on-the-go charging easy. The perfectly aligned magnets keep it attached to your iPhone 12 or iPhone 12 Pro — providing safe and reliable wireless charging. And it automatically charges, so there’s no need to turn it on or off. There’s no interference with your credit cards or key fobs either.

In terms of availability, Apple says that you can pre-order now with deliveries expected from July 19, which is just a few days away. Apple also says that your iPhone will need to be running iOS 14.7 or later, too.

Apple hasn’t said how much power the MagSafe Battery Pack will put back into an iPhone, but given its capacity of 1460 mAh we don’t expect it to be too stellar. 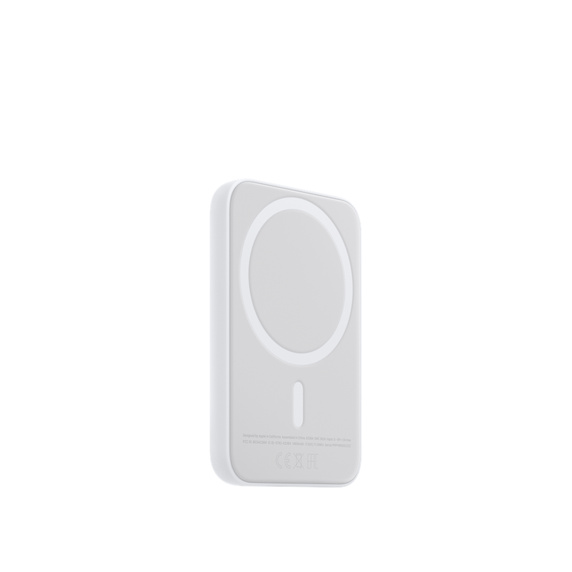 It’ll charge at 15W when plugged in as well, turning the battery pack into a standard MagSafe charger. You’ll need to buy your own Lightning cable and USB-C adapter, though — the battery pack comes with neither.