Apple Releases iOS 14.7 Release Candidate Ahead Of Its Release To The Public

Apple today released an updated beta version of its iOS 14.7 update, making what Apple believes to be a Release Candidate ready for testing.

Developers can download the update via the usual Software Update mechanism so long as they have the required beta profile installed. Those who are on the public beta program can also install the update, too.

Apple’s release notes include the changes that have been made in this update, including the addition of support for the just-announced MagSafe Battery Pack. Users will need to have iOS 14.7 installed to use the battery pack. 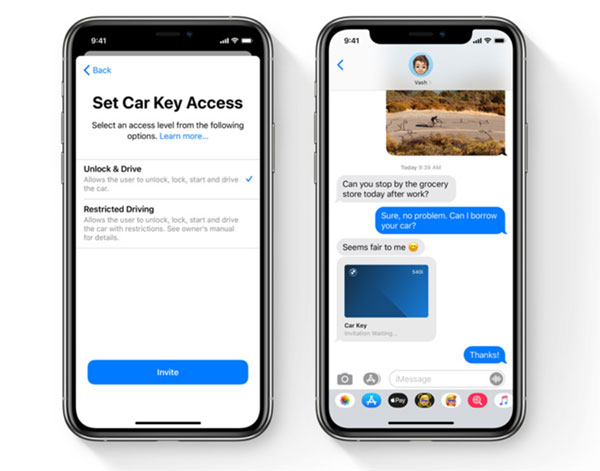 Apple’s iOS 14.7 update is likely now only a matter of days away, especially when you remember that the MagSafe Battery Pack goes on sale next week and requires it to function.