Do you find Pokemon GO to be boring? What if we told you that you could essentially play the same game but with dinosaurs?

That instantly sounds more appealing to us, and thankfully, such a game now exists thanks to Universal Studios and game company Ludia, with Jurassic World Alive bringing dinosaurs into the 21st century. 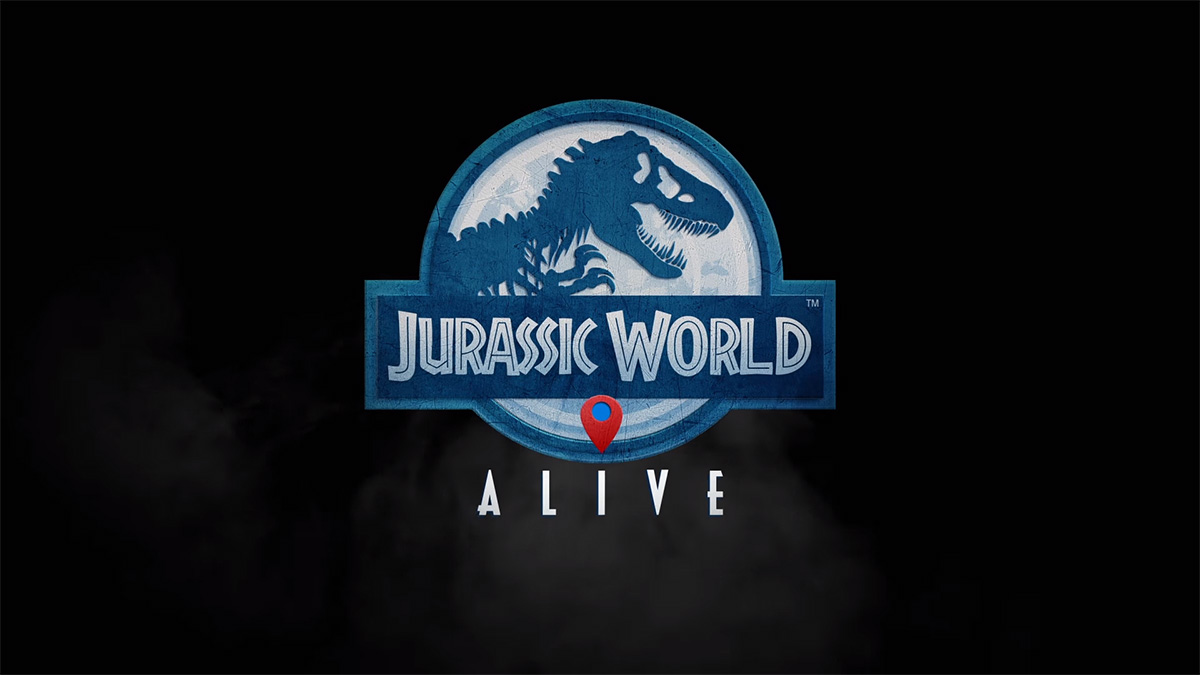 Set to arrive in time for the Jurassic World: Fallen Kingdom movie’s release on June 22nd, the new game will have players walk around an in-game map based on their current location, collecting eggs as they go. Ludia is quick to ensure everyone knows that this is no pure Pokemon GO clone, however, saying that gamers will be able to battle other players directly in an interview.

“Players discover dinosaurs by locating them on a map and deploying an in-game drone to collect DNA samples,” developer Ludia explains. You’ll also be able to snap a photo with your favorite dinosaurs, level up the beasts you capture, and, unlike in Pokémon Go, you’ll be able to battle them with other players.

Anyone wanting to get ahead of the game can pre-register for Jurassic World Alive on jurassicworldalive.com and receive an in-game incubator once the title launches.

If augmented reality games tickle your fancy, and you have a love for all things dinosaur-shaped then you’re going to love the trailer for the game. We know it has us very much pumped for the game and, importantly, the upcoming movie.

Jurassic World Alive will be available to users on both Android and iOS platforms ahead of that big June 22nd movie release.